The One and Only Ivan receives Academy Award and BAFTA nomination

Join us in celebrating our nominee’s distinguished contribution to this achievement. The 93rd Academy Award ceremony with be held on Sunday, 25 April 2021 and The 74th British Academy Film Awards ceremony will take place on Saturday, 10 and Sunday, 11 April 2021. 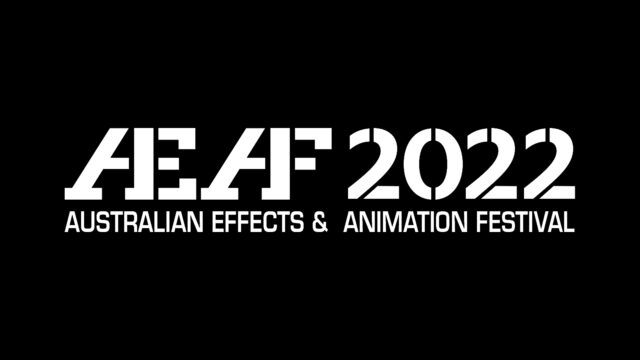 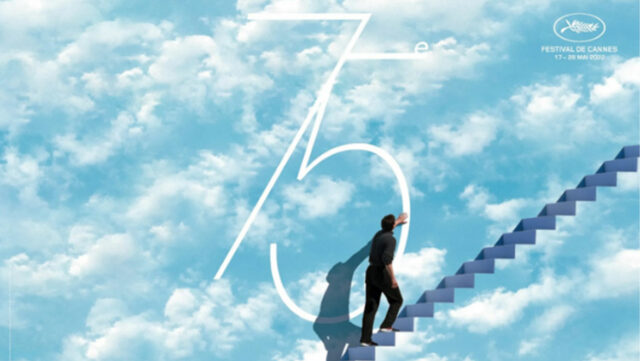 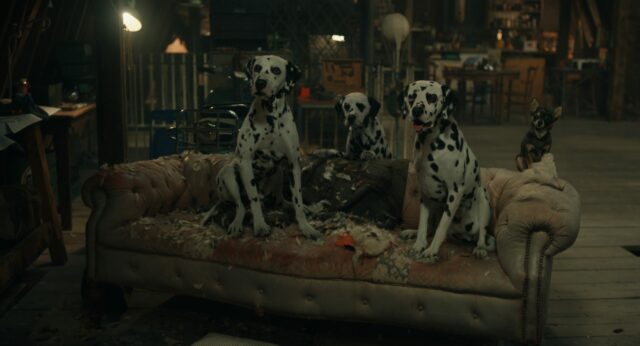 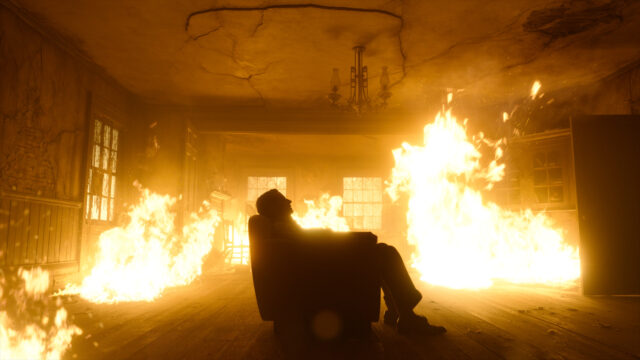