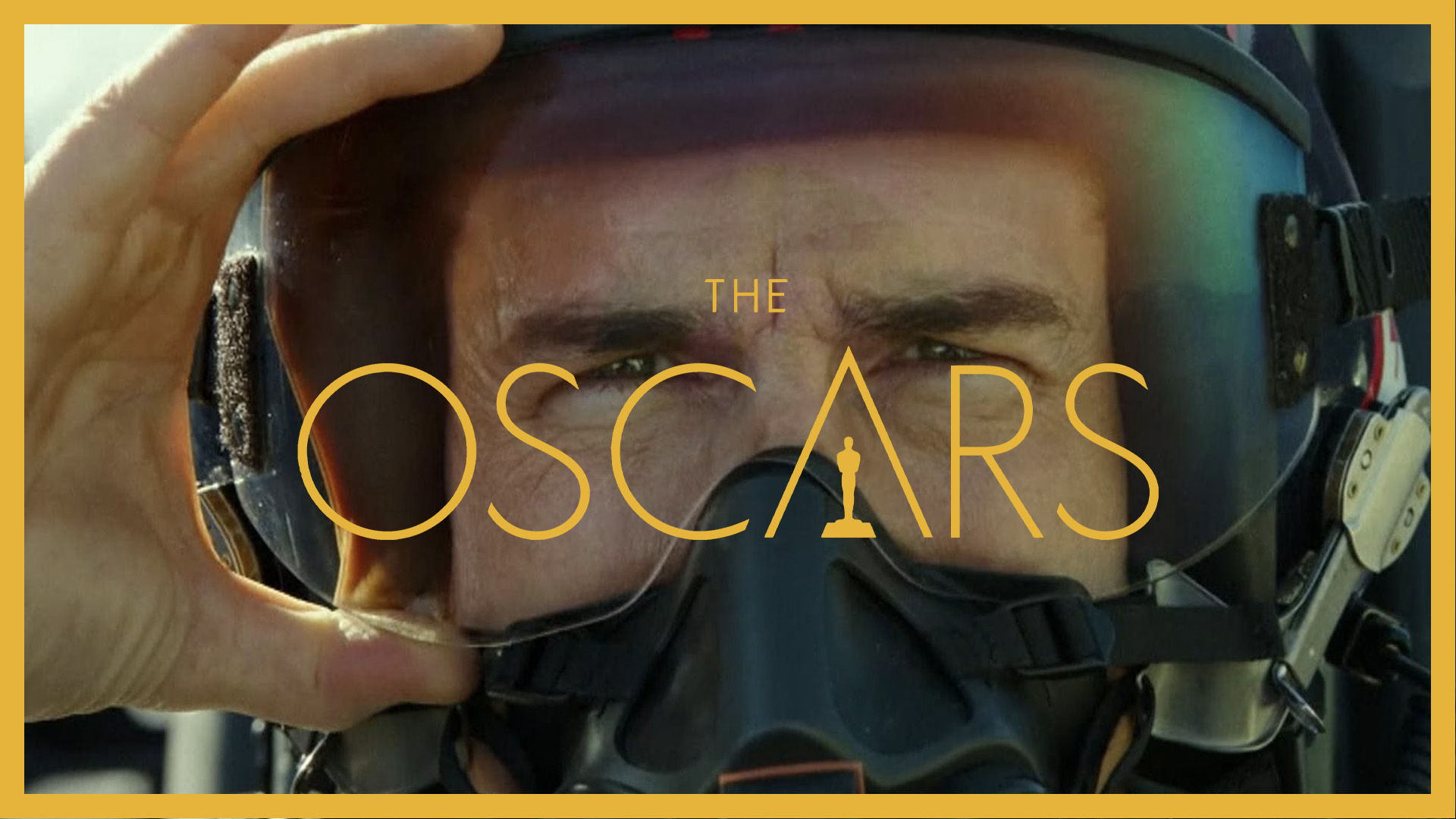 Each January, the entertainment community and film fans around the world turn their attention to the Academy Awards. Interest and anticipation build to a fevered pitch leading up to the Oscar telecast when hundreds of millions of movie lovers tune in to watch the glamorous ceremony and learn who will receive the highest honors in filmmaking.

This year’s Nominations Announcement took place on Tuesday, January 24, 2023. We are delighted to share that MPC has received a nomination for Top Gun: Maverick in the category Best Visual Effects. A huge congratulations to our incredibly talented team for this well deserved recognition.

Guillermo del Toro’s Pinocchio has been nominated for Best Animated Feature Film and both Elvis and Top Gun: Maverick are in the running for Best Picture. A big thank you to our collaborators for the opportunity to work on these titles! 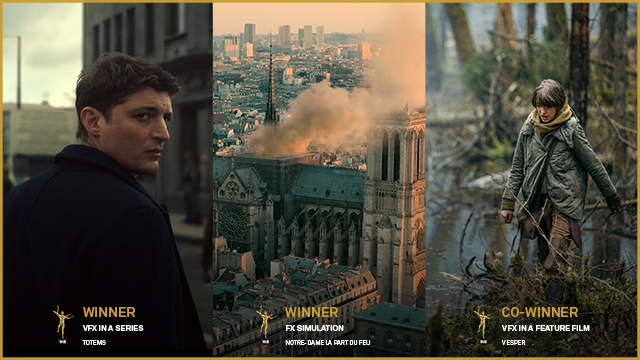 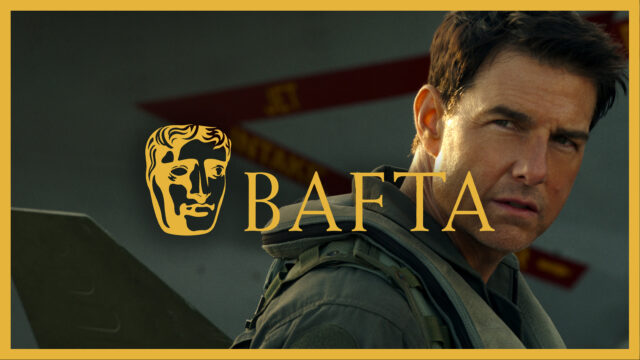 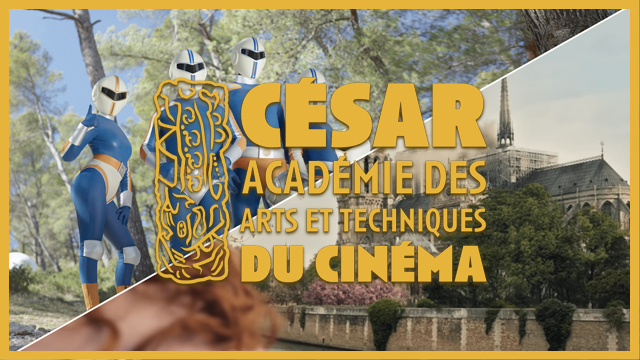 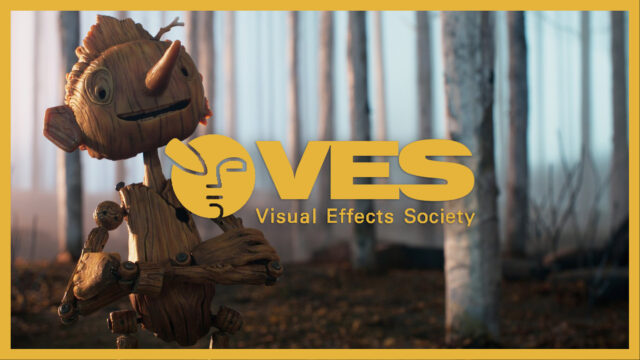 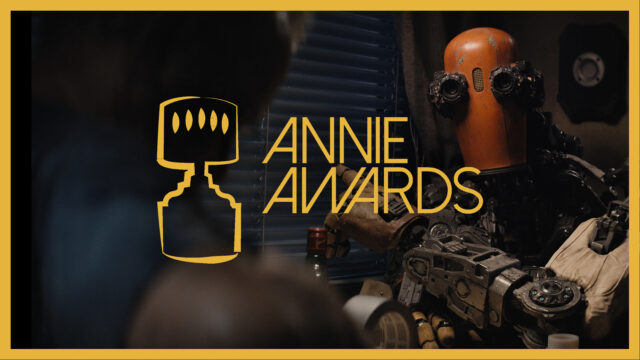 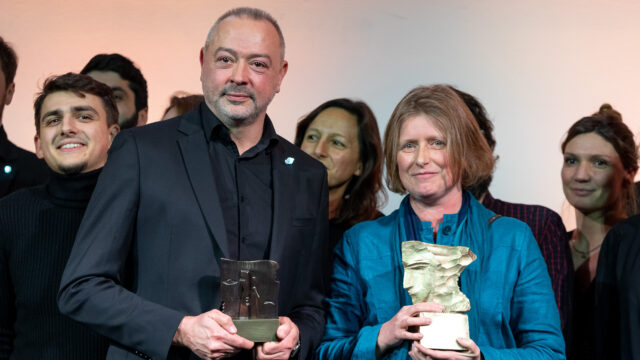