MPC Pride Cast is a selection of curated playlists from content that celebrates and educates on the LGBTQIA+ community. 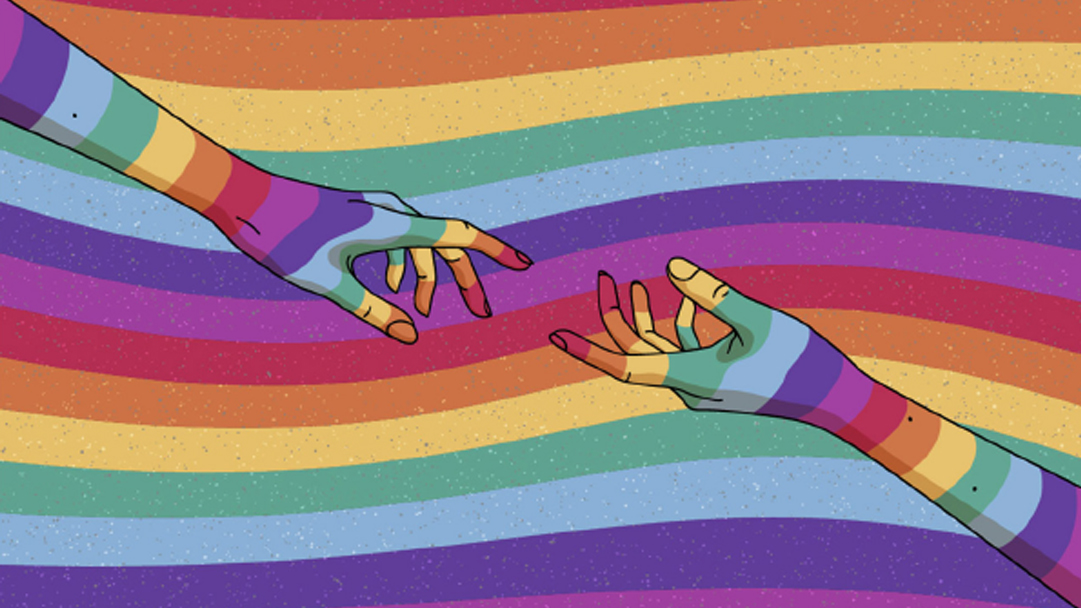 This month, we look forward to celebrating the contributions, achievements, and cultural impact of the LGBTQIA+ community. So, we want to hear what you’ve been reading, watching, and listening to!

MPC Pride Cast is a selection of curated playlists from content that celebrates and educates on the LGBTQIA+ community.

We want to hear from you! Submit your ideas here.

Get ready to update your reading list and add to your watchlists, all your suggestions will be found here!

One From the Vaults

One From the Vaults, a trans history podcast by Morgan M Page.

You can listen to One From the Vaults here.

“I cried so many times watching this show! It’s such a pure celebration of love. I wish there was something like this when I was growing up too. Something that normalizes LGBTQ2+ stories and says that it’s ok to be who you truly are. I never had something like that and I’m so grateful content like this is being produced more and more.” James, Marketing Manager.

You can watch Heartstopper on Netflix now.

Paris Is Burning is a 1990 American documentary film directed by Jennie Livingston. Filmed in the mid-to-late 1980s, it chronicles the ball culture of New York City and the African-American, Latino, gay, and transgender communities involved in it.

Submitted by Alice B.

Tangerine follows the story of trans women of color who are sex workers in Los Angeles. Tangerine premiered at the 2015 Sundance Film Festival on January 23, 2015 and was shot entirely on iPhone.

You can watch Tangerine on Amazon Prime and Apple TV now. 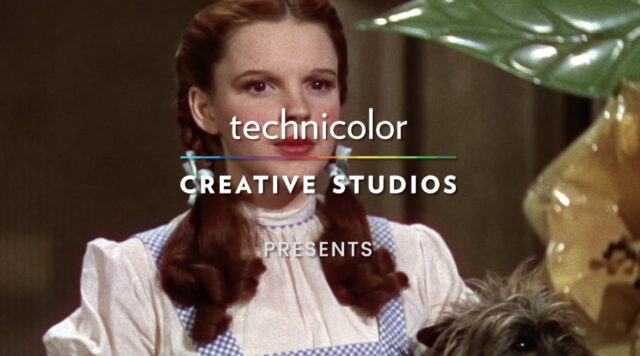 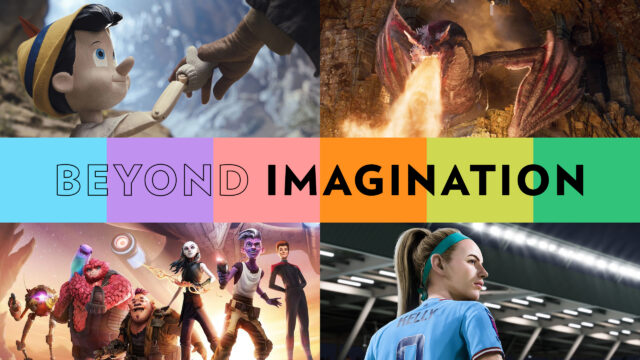 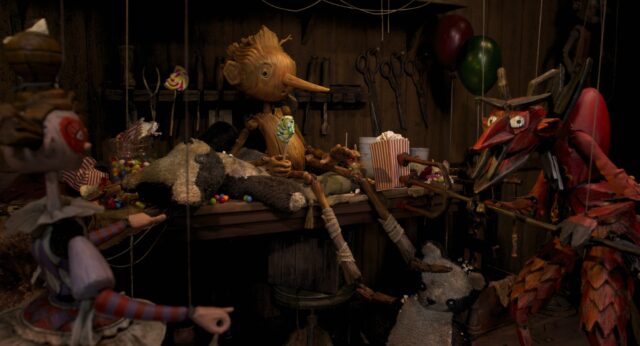 Chip 'n Dale: Rescue Rangers has won at the 74th… 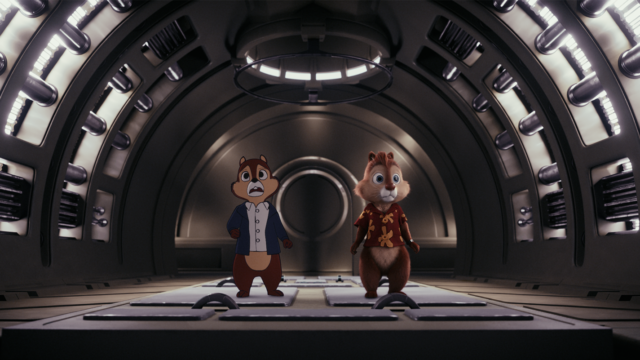 Chip 'n Dale: Rescue Rangers has been nominated at the… 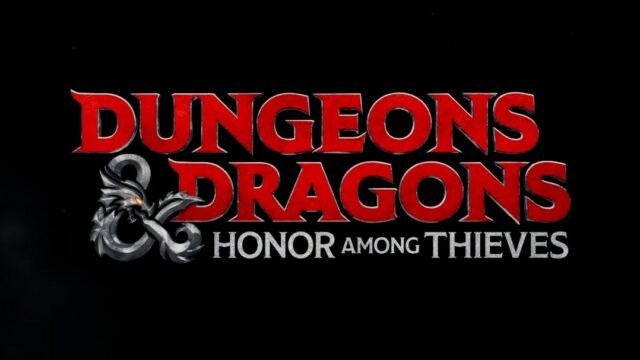 The 2022 edition returns in full force to the San…