Three films whose VFX were made by MPC teams are selected at the prestigious Mostra Di Venezia. 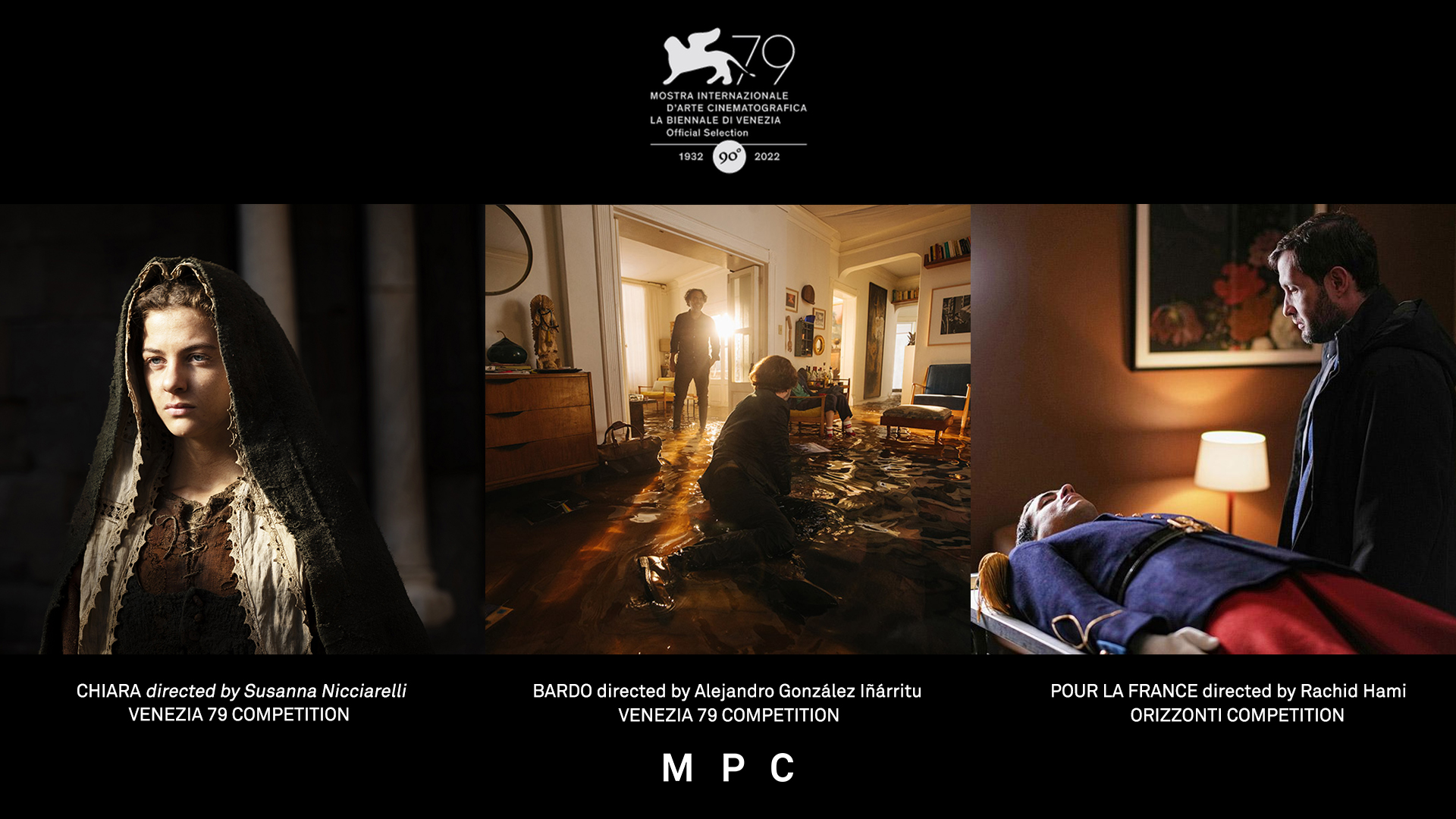 The 79th Venice International Film Festival is organised by La Biennale di Venezia. It will take place at Venice Lido from 31 August to 10 September 2022. The aim of the Festival is to raise awareness and promote international cinema in all its forms as art, entertainment and as an industry, in a spirit of freedom and dialogue.

This year, three films whose VFX were made by MPC teams are selected in two different categories of the Mostra Di Venezia.

• Bardo directed by Alejandro González Iñárritu – is selected in competition in the category VENEZIA 79.

BARDO, Falsa crónica de unas cuantas verdades is an epic, visually stunning and immersive experience set against the intimate and moving journey of Silverio, a renowned Mexican journalist and documentary filmmaker living in Los Angeles, who, after being named the recipient of a prestigious international award, is compelled to return to his native country, unaware that this simple trip will push him to an existential limit.

The folly of his memories and fears have decided to pierce through the present, filling his everyday life with a sense of bewilderment and wonder. With both emotion and abundant laughter, Silverio grapples with universal yet intimate questions about identity, success, mortality, the history of Mexico and the deeply emotional familial bonds he shares with his wife and children. Indeed, what it means to be human in these very peculiar times.

• Chiara directed by Susanna Nicchiarelli – is selected in competition in the category VENEZIA 79.

Assisi, 1211. Chiara is eighteen years old and one night she runs away from home to join her friend Francesco: from that moment on her life changes forever. With charisma and conviction, she breaks free from her family’s constraints and stands up to the Pope himself. She fights for herself, for the women who join her and for her dream of freedom. The story of a Saint. The story of a girl and her revolution.

More than 120 shots were made by MPC teams in Liege, including matte painting to reconstruct period buildings, inlays, adding snow and correcting anachronisms

• Pour la France directed by Rachid Hami – is selected in the official competition in the Orizzonti category.

Aissa, a young officer of Algerian origin, tragically loses his life during a fresher initiation ritual at the prestigious French military academy of Saint-Cyr. As the death tears through his family, controversy arises over Aissa’s funeral plans when the Army refuses to take responsibility. Ismael, his older, rebellious brother, tries to keep the family united as they fight to win justice for Aissa.

About thirty VFX shots were produced by the MPC teams in Paris supervised by Arnaud Fouquet.

The big winners and favorites will be announced on September 27 – More info on the festival. 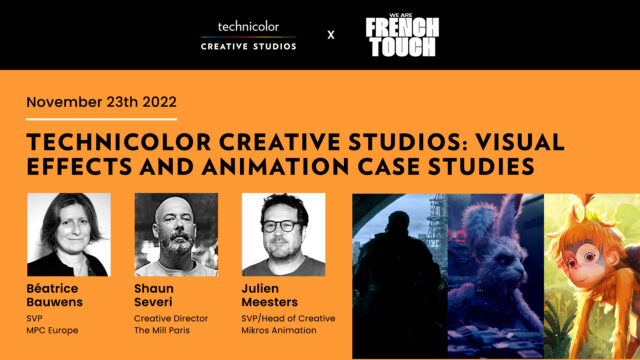 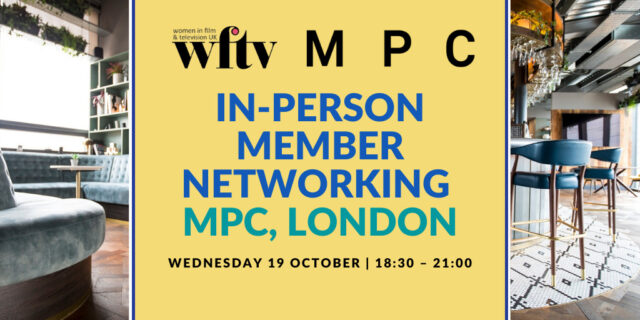 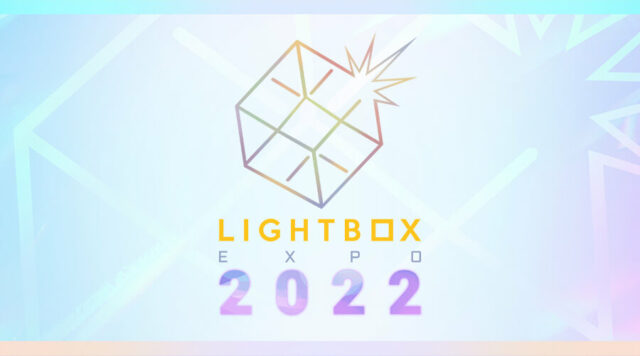 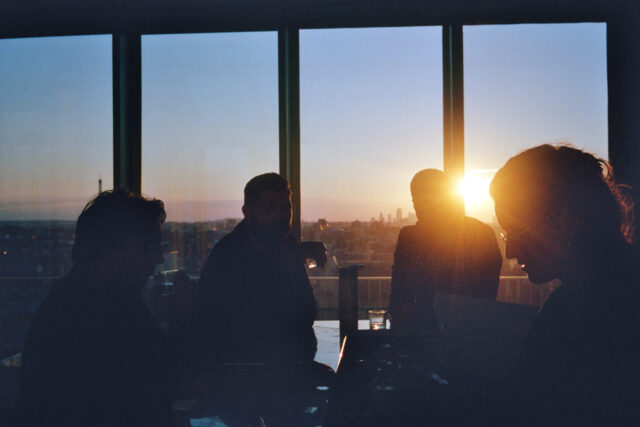 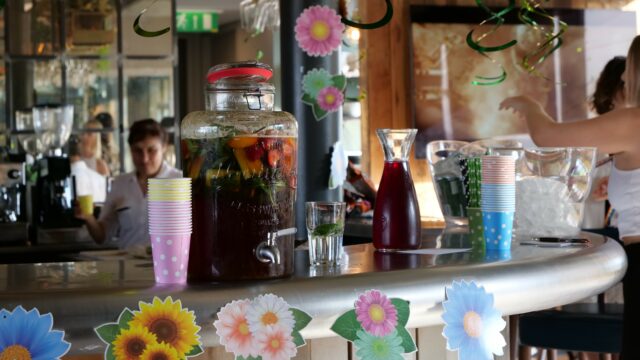 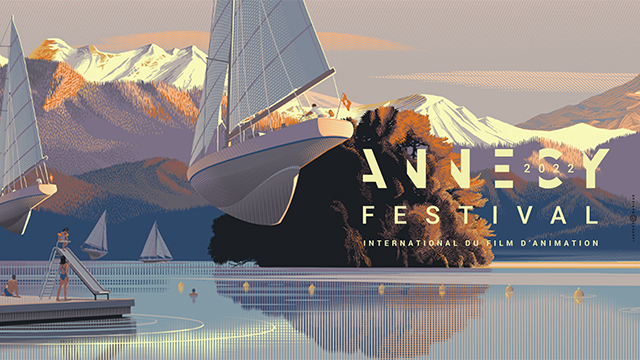