The Invisible Impact of Nope

MPC VFX supervisor, Guillaume Rocheron, spoke to British Cinematographer to discuss how to break boundaries with VFX, whilst making sure the audience isn’t removed from the reality being presented on screen. 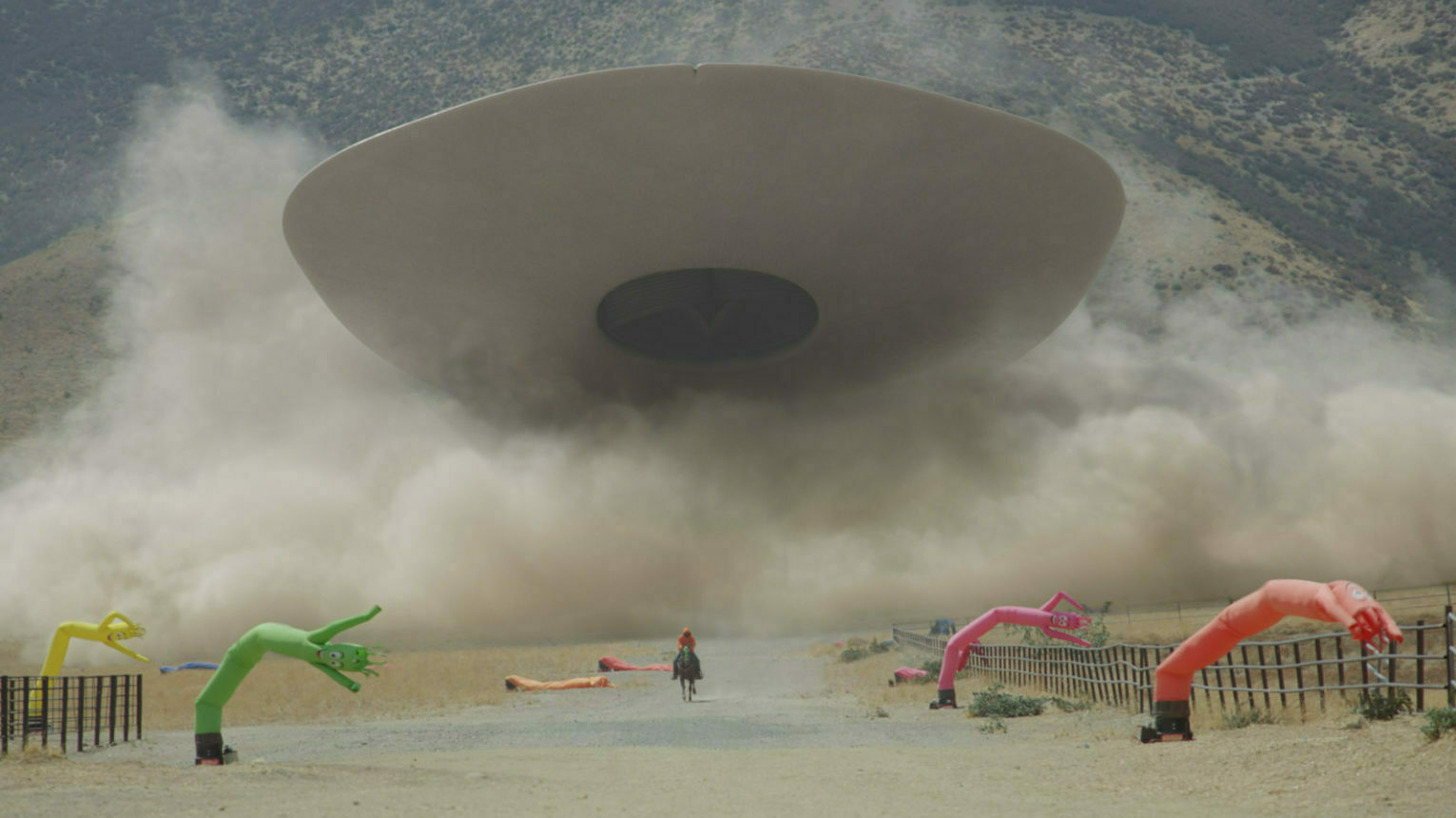 The balance between realism and haunting supernaturalism is achieved to immense effect as the film sees a run-of-the-mill town in California rocked by chilling discoveries.

I think that, as with best suspenseful scenes, the key is to engage your audience to show them something they haven’t seen before, but at the same time, leave enough room for imagination to complete the picture.

Read the full article over at British Cinematographer.

The Secrets Behind the Superhero Blockbuster

Teaming up with Paramount, Producer Jerry Bruckheimer and Directors Ariel… 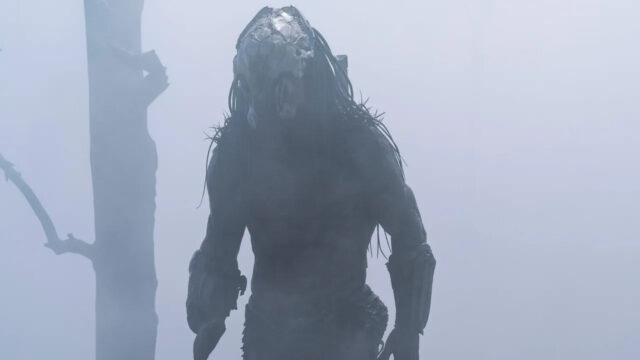 Take a Hunt with the Predator in Dan Trachtenberg's Prey

Chris Uyede takes us on a hunt with the Predator,… 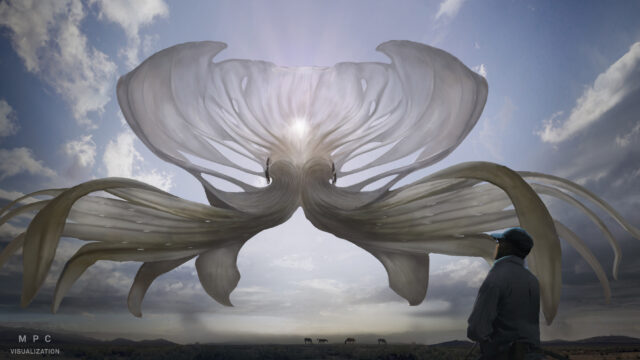 Those flying saucers? Not ships but rather giant, hungry beasts… 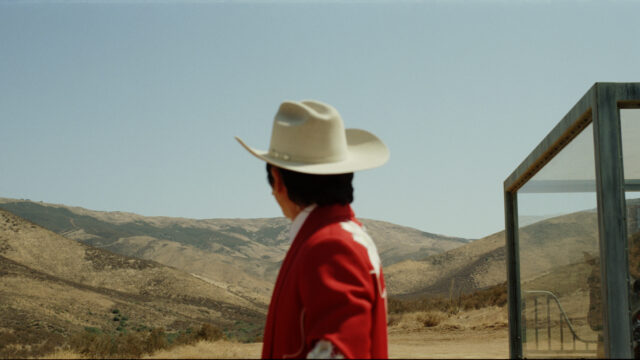 Inside How Nope Invented it's Killer Creature 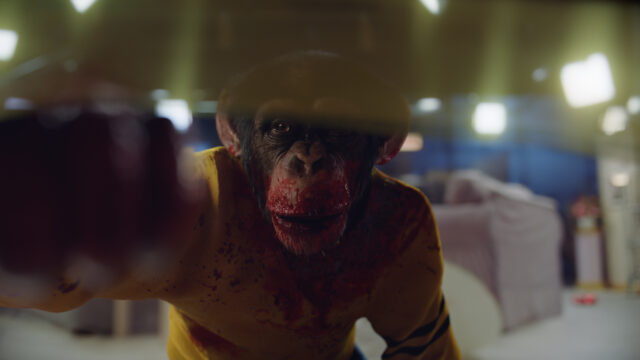 Cloth Sims for an Alien Entity and a Rampaging Chimpanzee

Guillaume Rocheron describes the extensive visual effects work in the…