With 45 years in the business, MPC has a rich legacy in helping to bring some of the world’s most iconic characters to new audiences and screens. Join us in Part 2 as we look through some of our highlights and celebrate the incredible artistry, innovation, and creativity of our global teams. 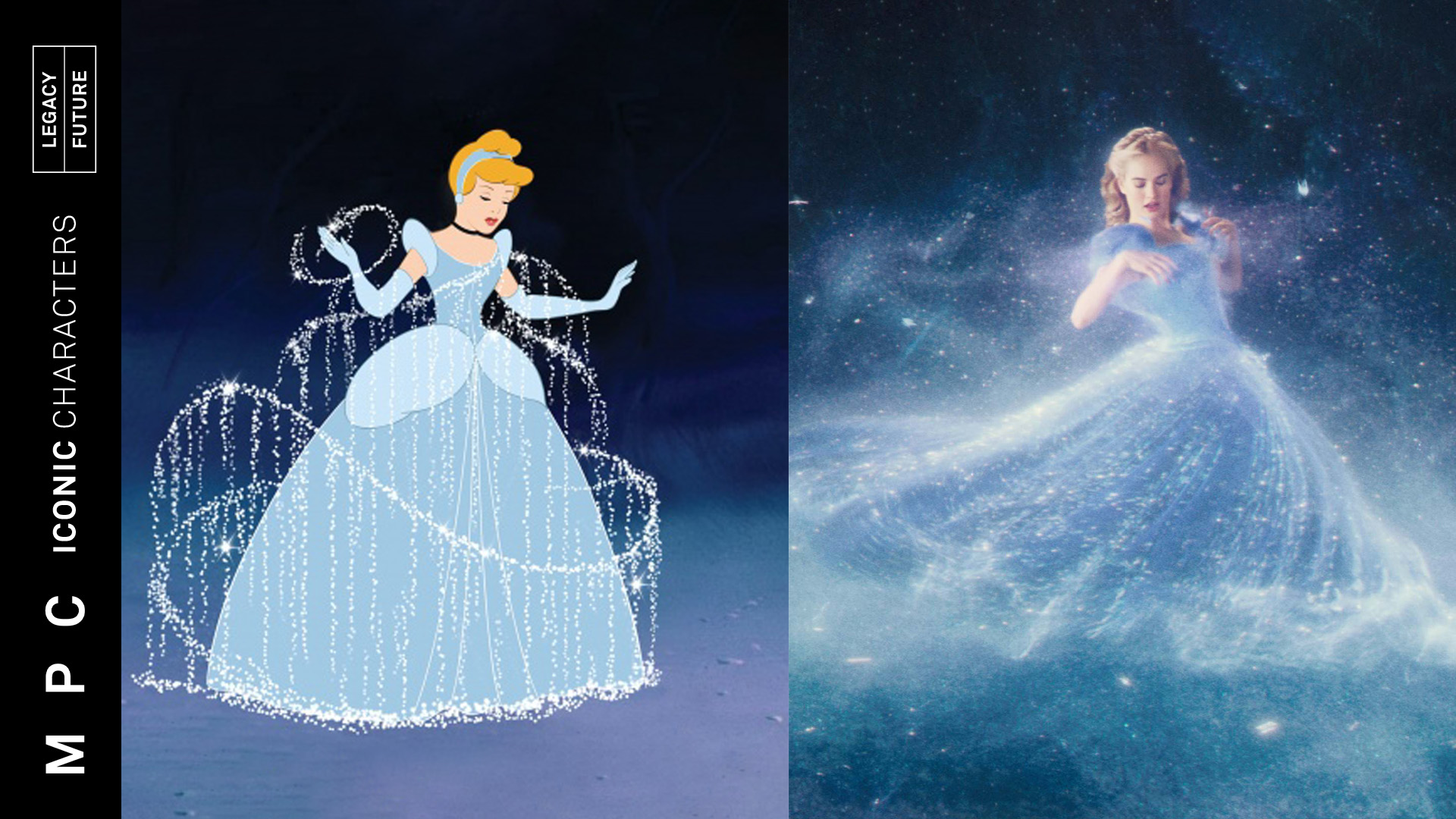 The team took inspiration from the original 1950s animated Cinderella and worked alongside the production art department to develop ideas for the look and feel of the CG work. MPC also completed previs and postvis for some of the full CG shots.

Read more about our work here, and watch the full VFX breakdown.

Replicating Rachael for Blade Runner 2049 was both a huge honor for MPC as well as an exciting technical and creative challenge. The team led by VFX Supervisor Richard Clegg worked closely with Director Denis Villeneuve and Production VFX Supervisor John Nelson.

One of the major challenges was how to approach the CG sculpt of Rachael’s head. Blade Runner was filmed more than 30 years ago and so Sean Young, the actress who played Rachael in the original movie, was younger at the time with different features.

The available footage of Rachael wasn’t always ideal, due to the dark and contrasty lighting with a shallow depth of field that regularly put her in soft focus so a great deal of guess work was required.

To test they had accomplished a perfect likeness, MPC decided to recreate 3 shots from the original movie using their digital character! Learn more about how the team recreated Rachael here.

Overall VFX Supervisor Richard Stammers and MPC VFX Supervisor Patrick Ledda oversaw MPC’s teams, made up of more than 1200 artists and production crew, to deliver 1150 shots for Dumbo, over the course of two and a half years.

The film was primarily shot at Pinewood and Cardington studios and MPC’s initial involvement was to assist and provide guidance to the Production VFX Supervisor and Producer. 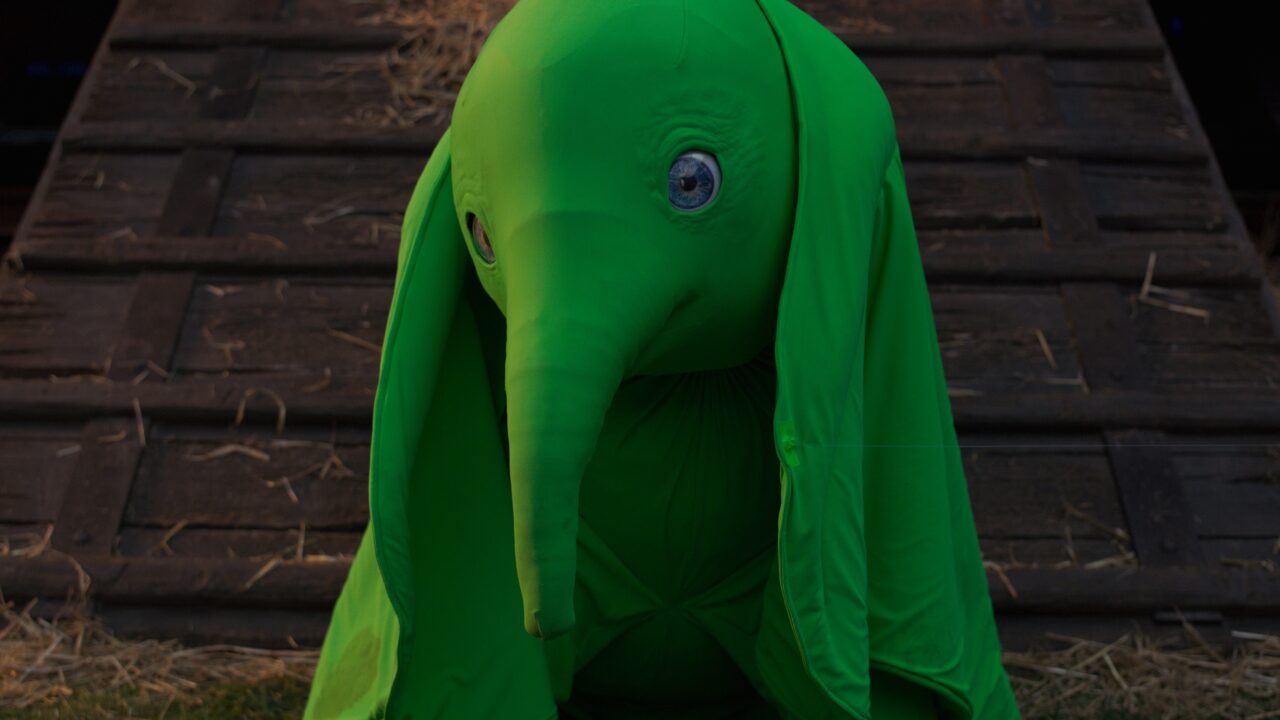 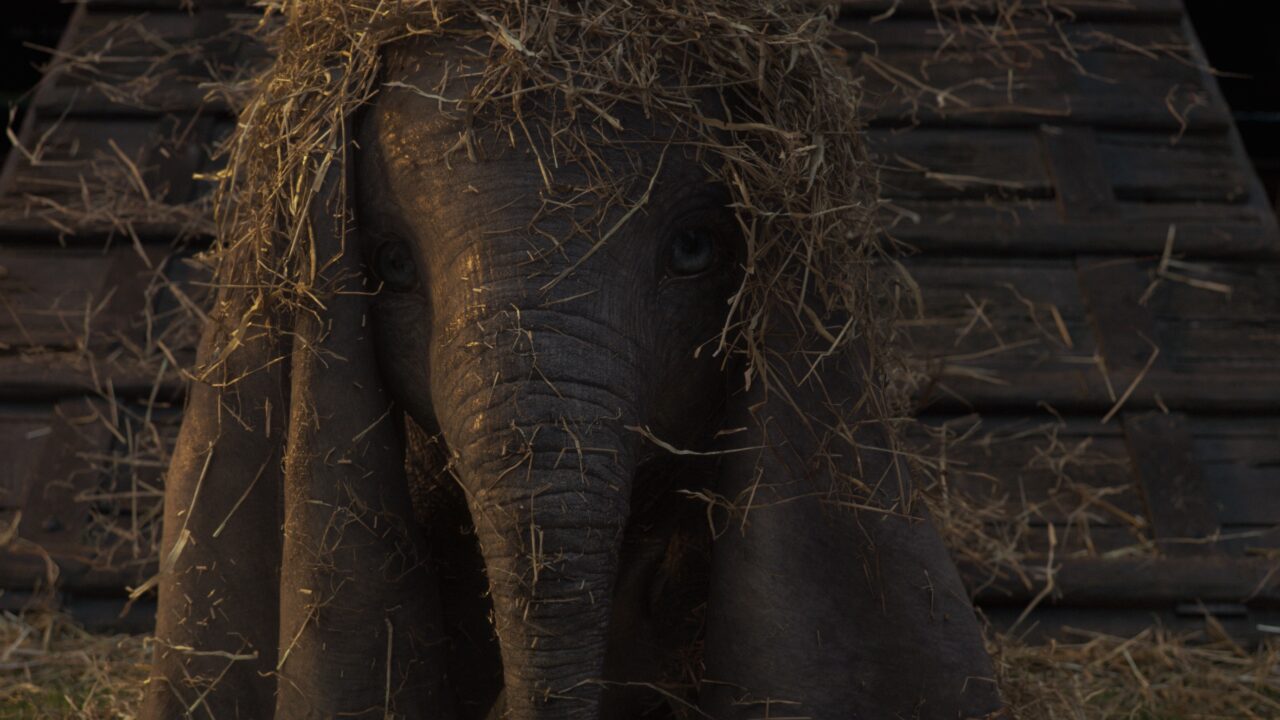 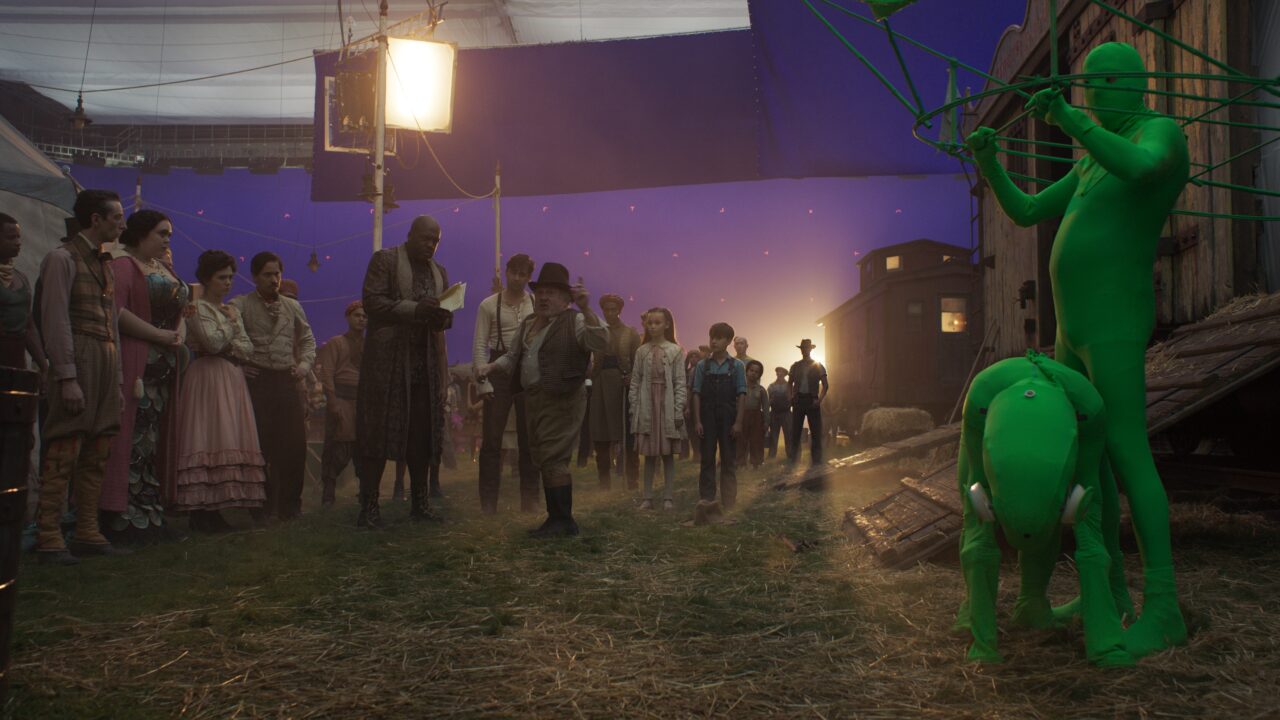 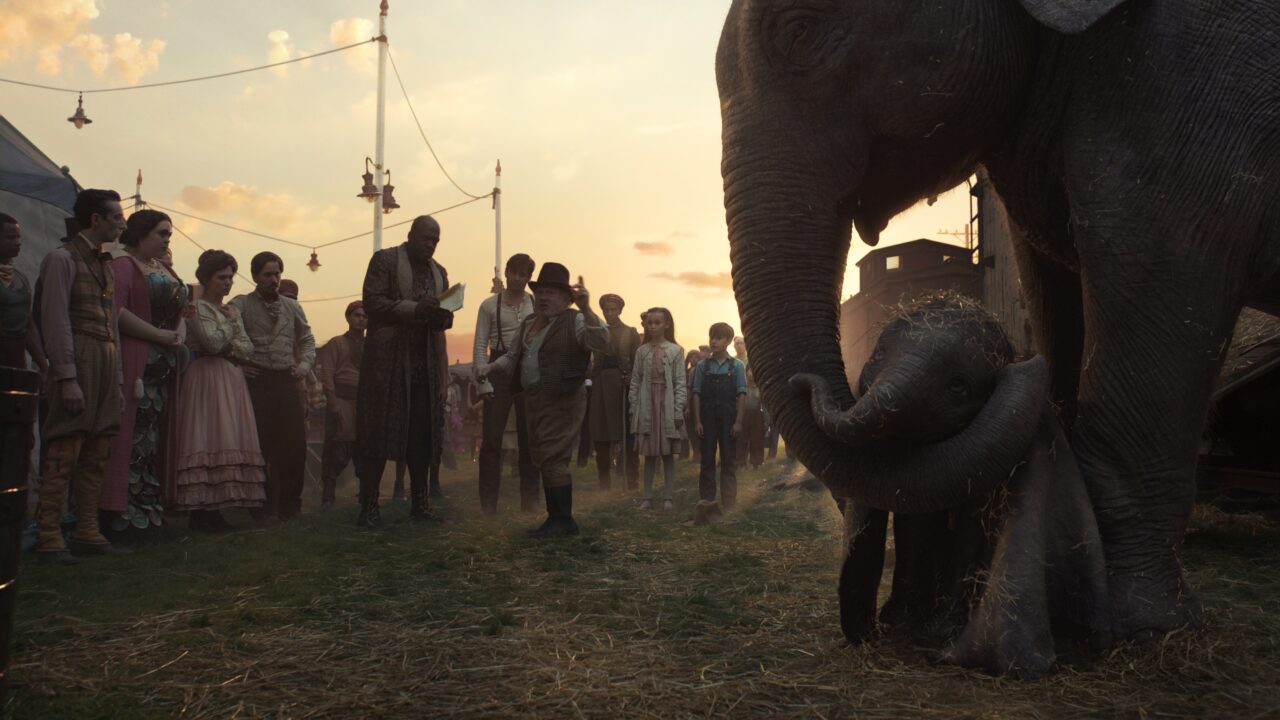 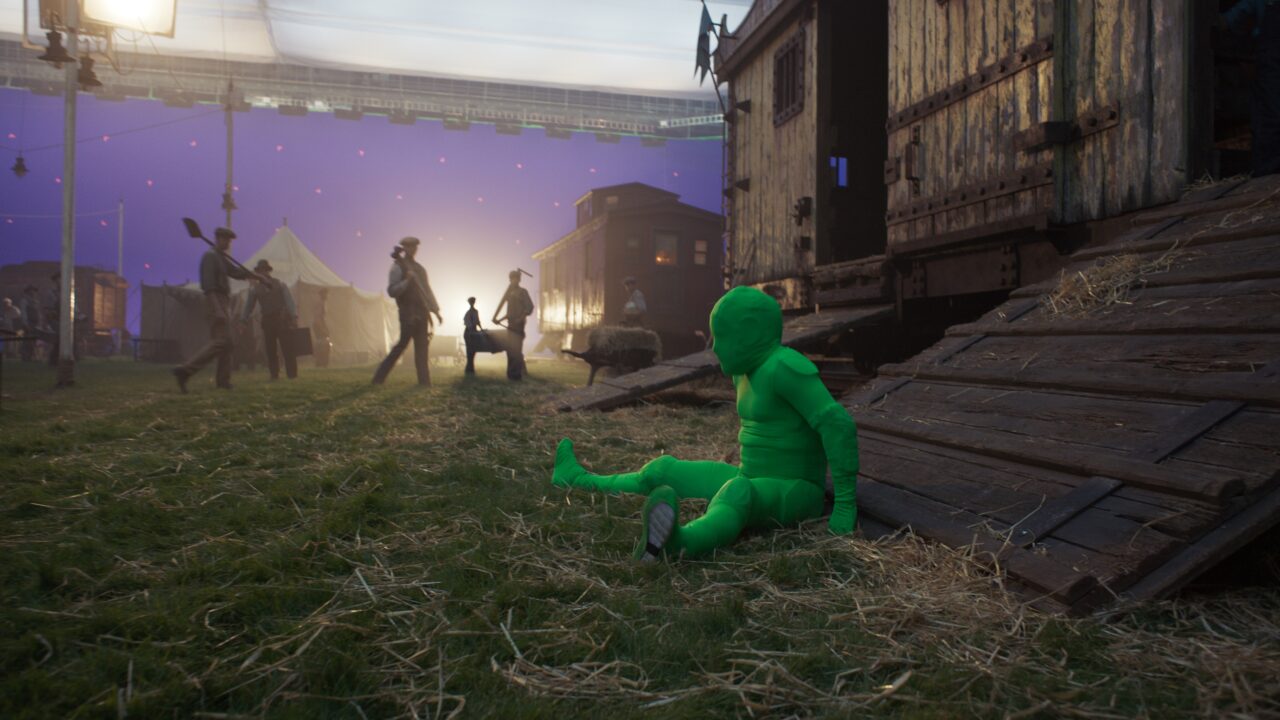 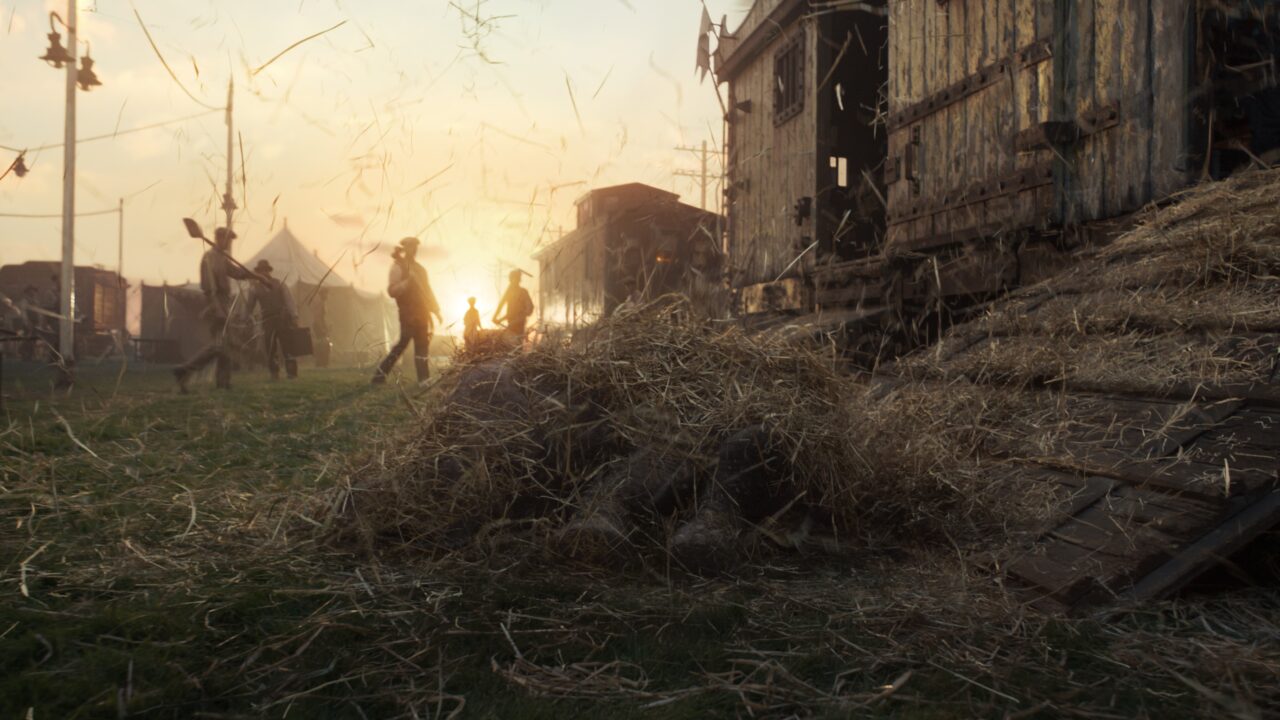 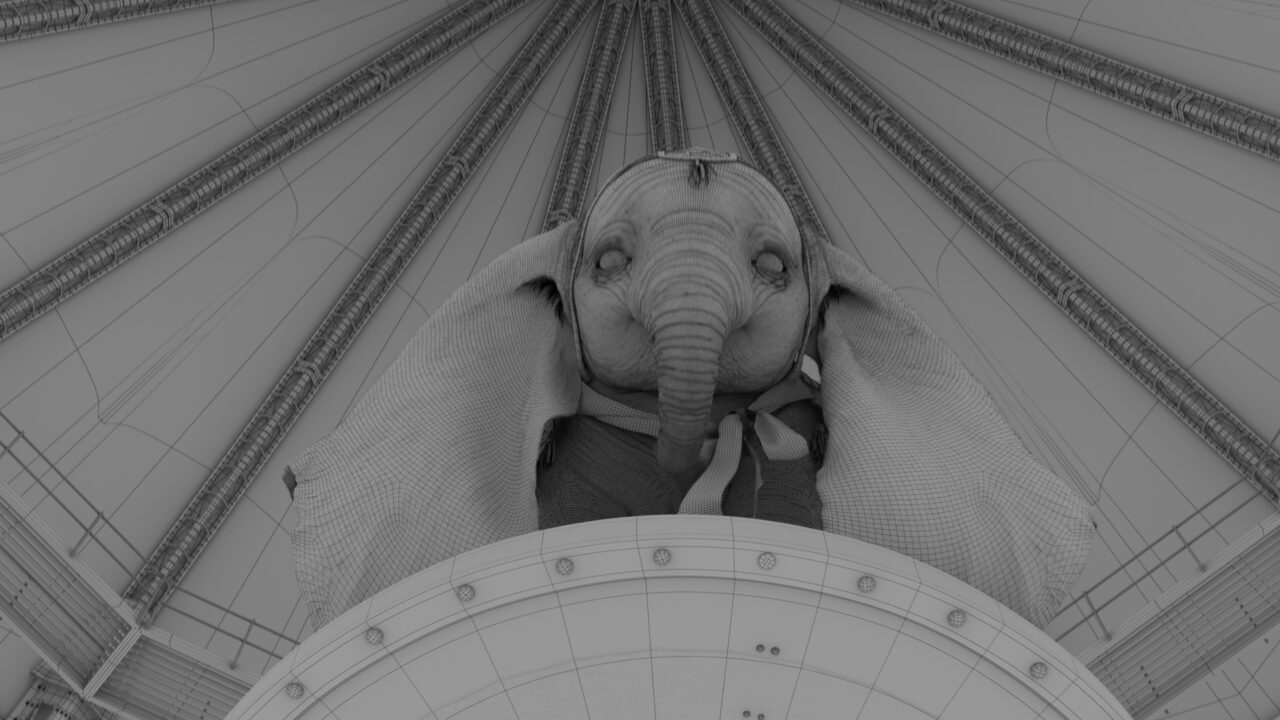 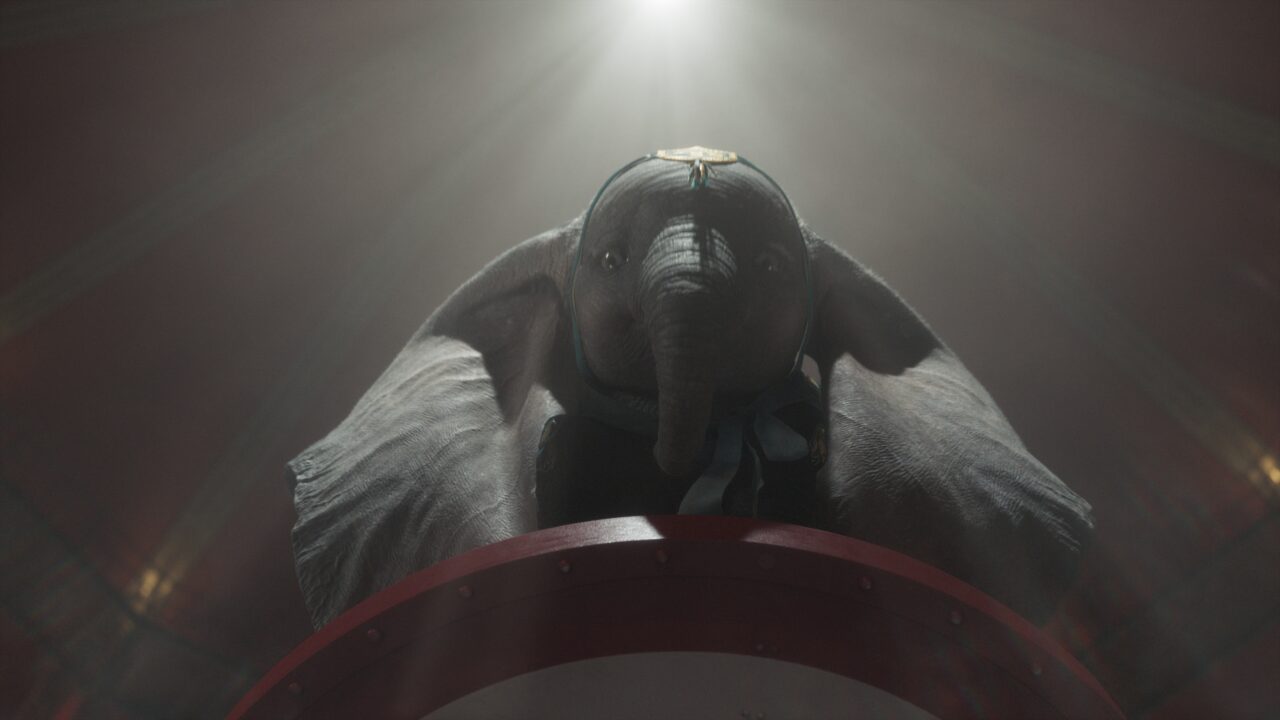 The work on set varied greatly due to the large number of scenes and the nature of the work that MPC was involved with—from blue screen set extensions to overseeing shots related to character animation and second unit shoots. Of particular interest was working on the motion-based shoot, for which animators created animation cycles that drove the motion base. This allowed actors to ride the motion base and subsequently integrate them with a CG flying Dumbo.

MPC began by working with Tim Burton to create concept art and designs for Dumbo’s world. MPC’s VFX artists then started working on the creation of CG characters and animation cycles. Its Character Lab team created several characters, including the film’s hero character Dumbo, which took more than a year to develop—although some initial tests at Disney started earlier. From the overall appearance, to how he would physically move, it was both a challenging and creative process. The main challenge was how to get the balance right between what a real and an idealized elephant looked like. MPC wanted to reference the original cartoon as much as possible while working with more realistic attributes.

Head over to our filmography page to read more about Dumbo!

MPC’s assets team built digital double characters for the movie including a hero build of Wonder Woman in two different costumes. MPC’s R&D team developed new controls for hair simulations to be able to maintain the shape and style of Wonder Woman’s hair in these action-packed scenes. Artists also built hero Antiope, Hippolyta, 9 Amazonian warriors, horses, and 4 German soldiers in 2 different outfits and a variety of props and weapons.

Our teams helped bring the much-loved Halo Universe to life for fans and new audiences across the world, via Paramount+’s new TV series adaptation.

Dramatizing an epic 26th-century conflict between humanity and an alien threat known as the Covenant, Halo the series weaves personal stories with a large dose of action, adventure, and a richly imagined vision of the future. MPC VFX Supervisors Craig Calvert and Tim Ledbury, and VFX Producers Nick Colangelo and Nicola Kingham, led the project from our London and Toronto studios. With over 400 shots across epic battle scenes, to recreating key characters, we aligned with client production to capture the essence of the Halo Universe into a more photoreal setting for viewers.

Find out more about our work over on our project page and read the third part of the series here. 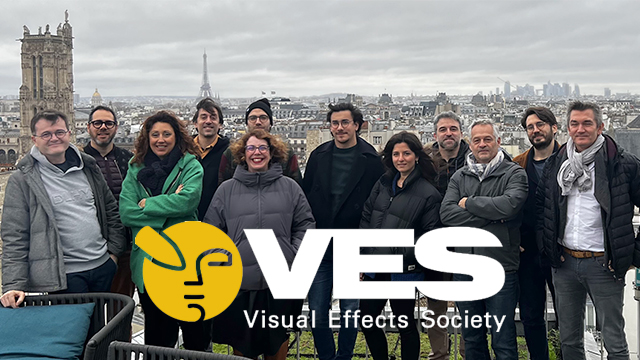 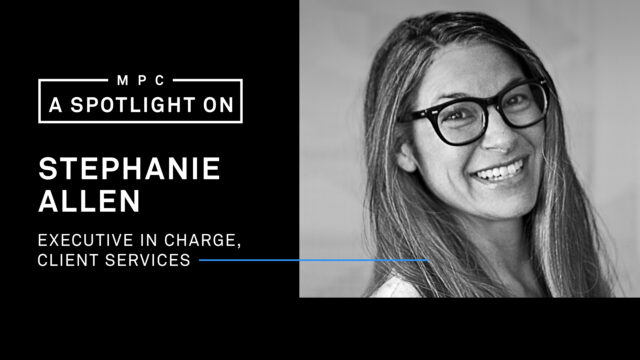 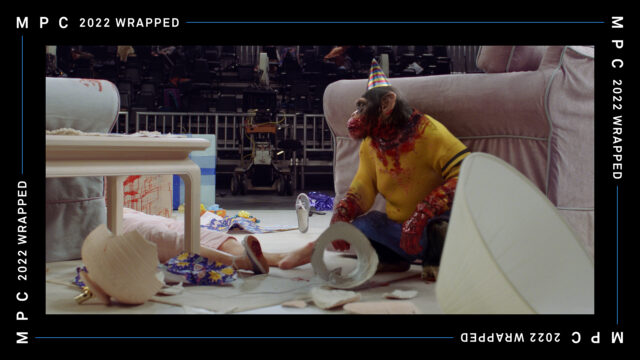 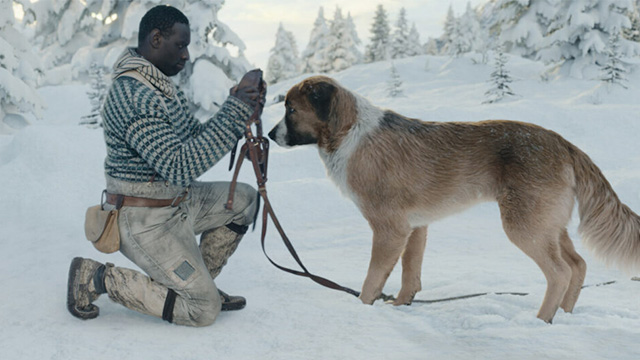 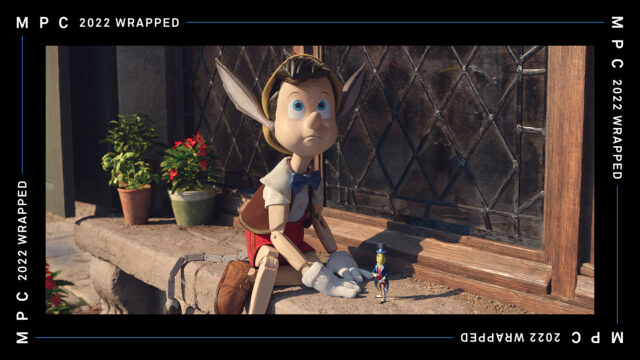 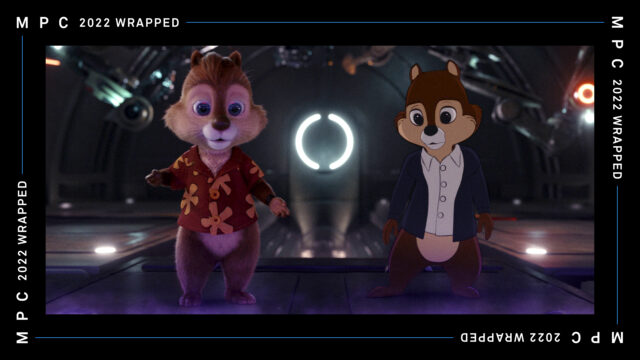