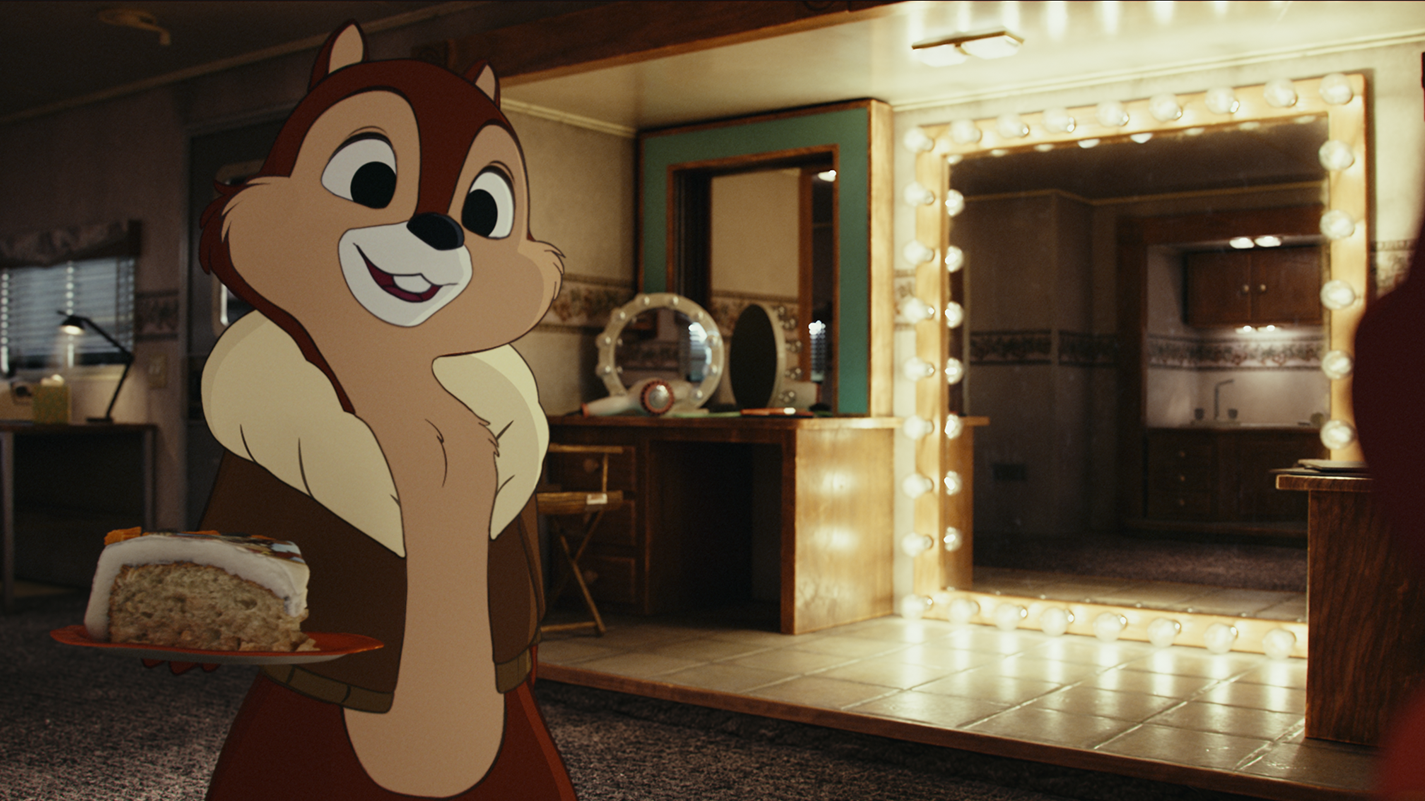 Akiva Schaffer’s Chip ‘n Dale: Rescue Rangers, currently streaming on Disney+, is in many ways a love letter to animation, even though it also offers a tongue-in-cheek perspective on the hand-drawn versus CG side of animation, and on the role of the so-called Uncanny Valley in animation and visual effects.

In this befores & afters interview, MPC visual effects supervisor Steve Preeg breaks down the key character work, filming stand-ins and stuffies for the shoot, and the challenges of mixing live-action and cartoon in a world where this interaction is all very ‘normal’.

How can we try to pay homage to the 2D animation side? You’ll see that from a perspective standpoint, things like the tufts of hair on Chip’s cheeks, they don’t turn, and moving through, they’re always a silhouette-y kind of thing. It was all hand-drawn in comp, putting lighting lines in, adding quickly hand-drawn gradients in. There was a lot of actual hand-drawn effort put on top of the 3D work.”

Read the full interview over at before & afters. 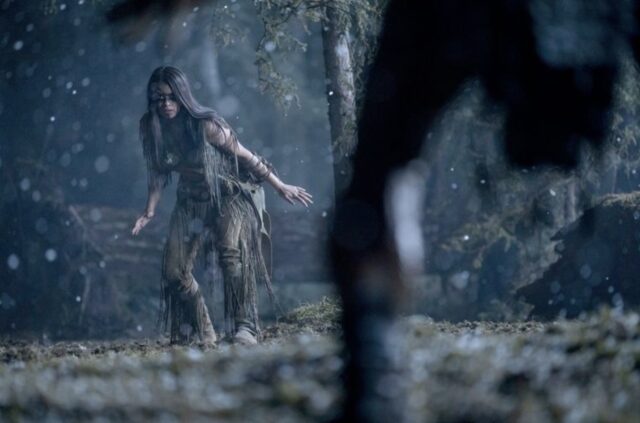 The Ringer's Sean Fennessey and Van Lathan dig into this… 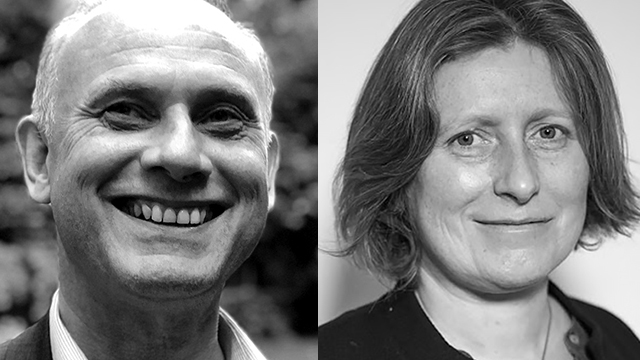 Why Chip ‘n Dale: Rescue Rangers is a Master Class in Animation 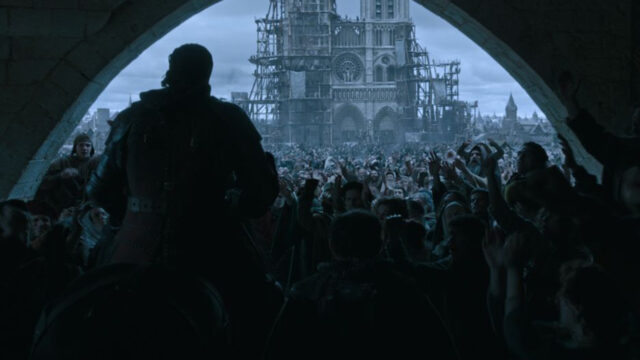 The attractiveness of France for the fabrication of VFX is…

CG Society go deeper into the VFX of Chip ‘n…