From Amazon Studios and Director Ron Howard comes the biographical survival film, Thirteen Lives, a story of a coach and 12 boys trapped in a flooded cave in Thailand. MPC provided cinematic visual effects for the film, including the underwater and cave environments.

The primary task for MPC’s artists was to create the movie’s underwater environments. The physical sets were a replica of the actual tunnels in the Thai cave system. The tunnels were filled with water so the actors could swim, move, and dive as if they were in the Thai caves and constructed to allow cameras and crew to manoeuvre around the actors. In addition to the CG flow and debris simulations, the artists also generated precise particle simulations and body-tracked the actor’s performance within the plate in all the critical hero shots. 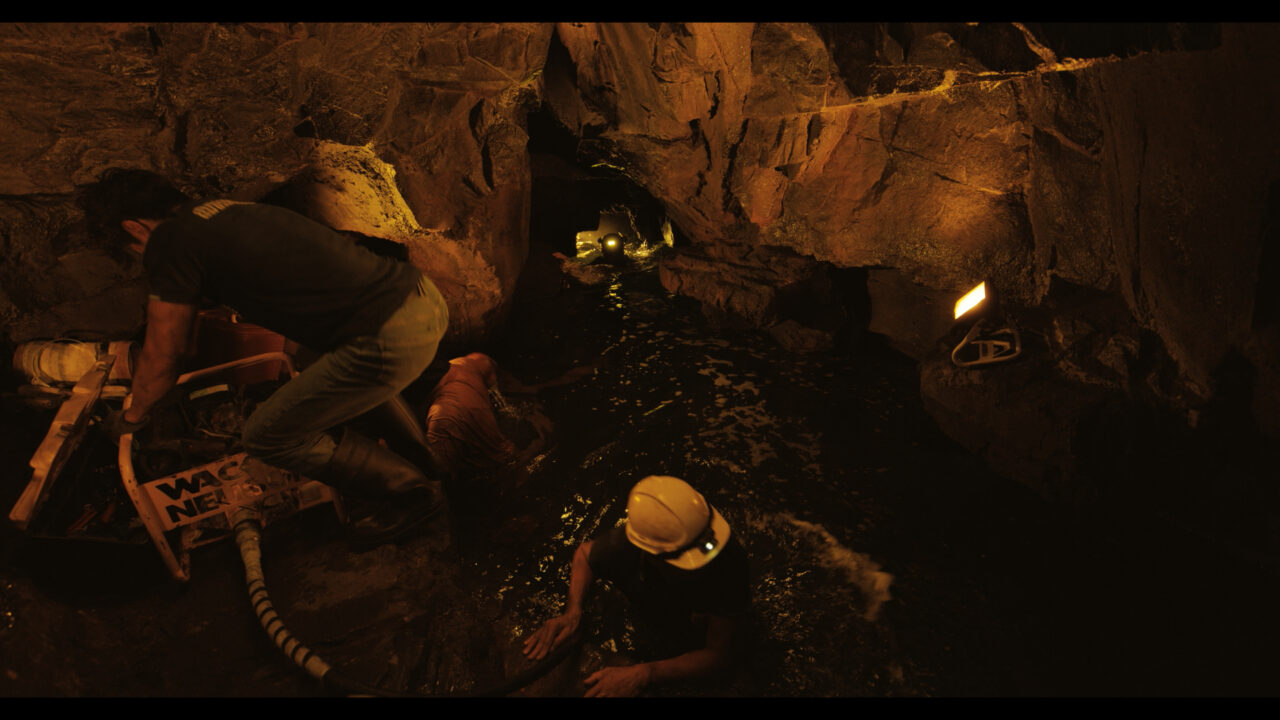 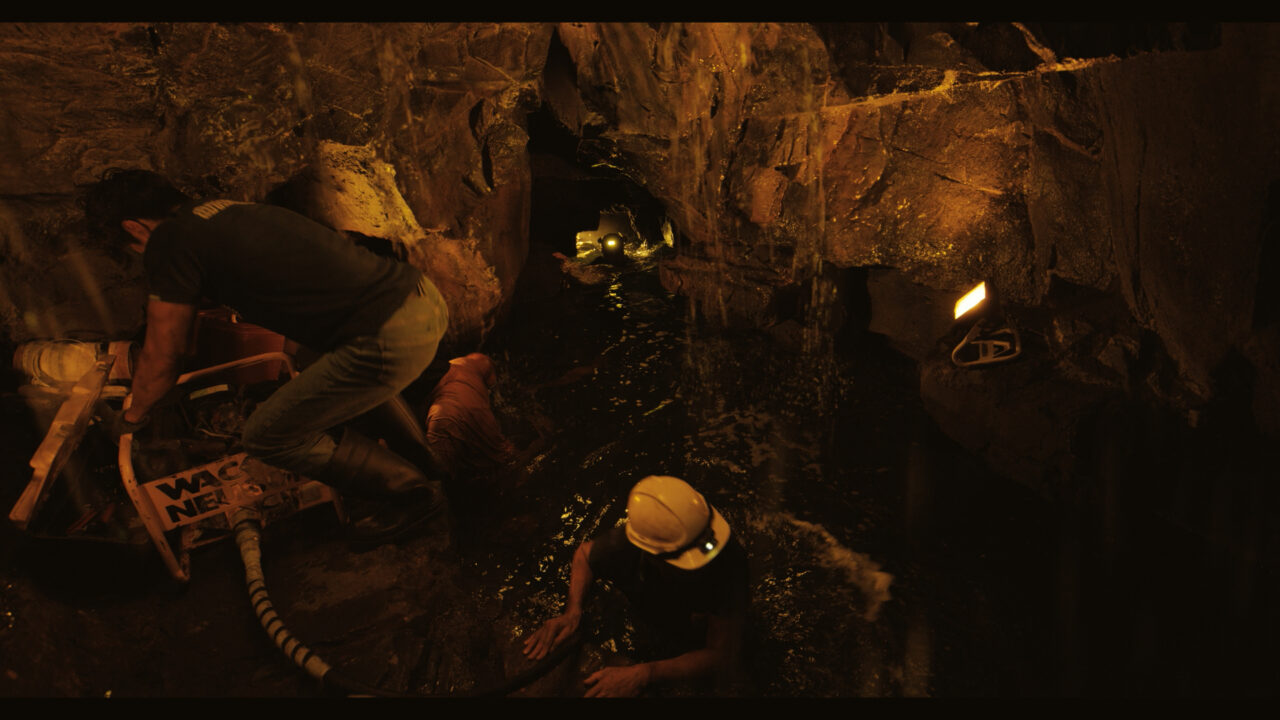 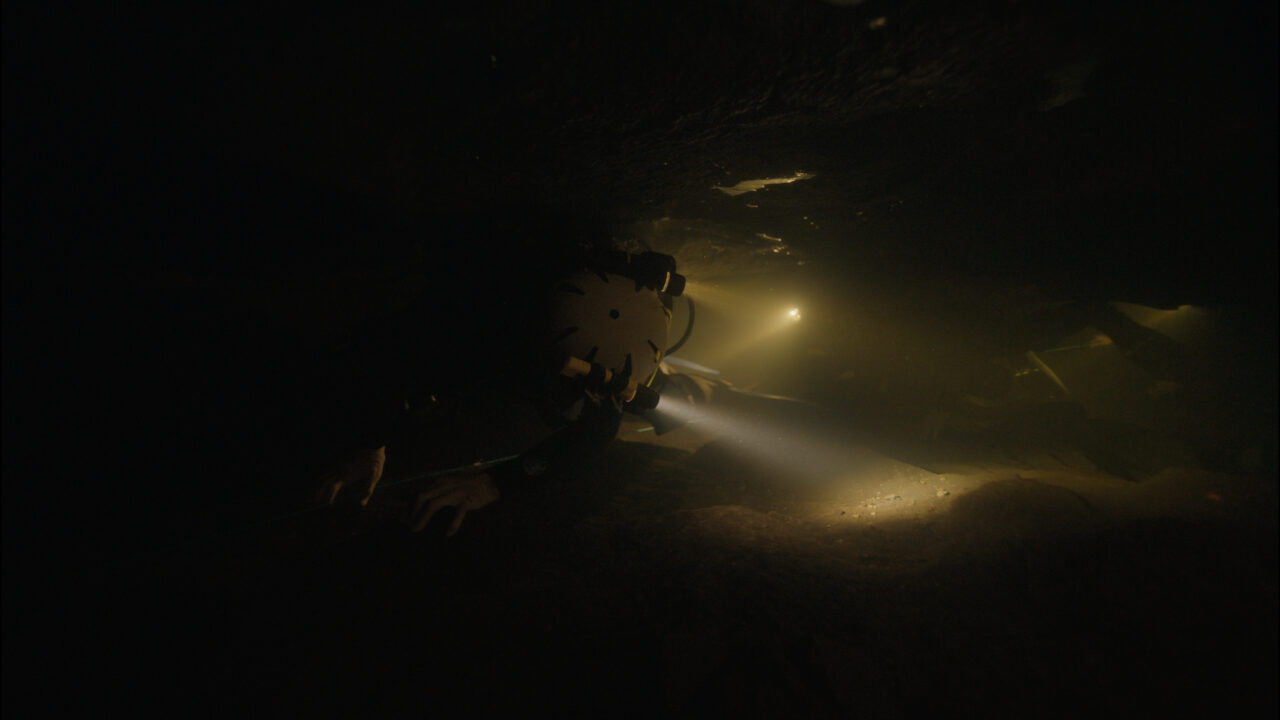 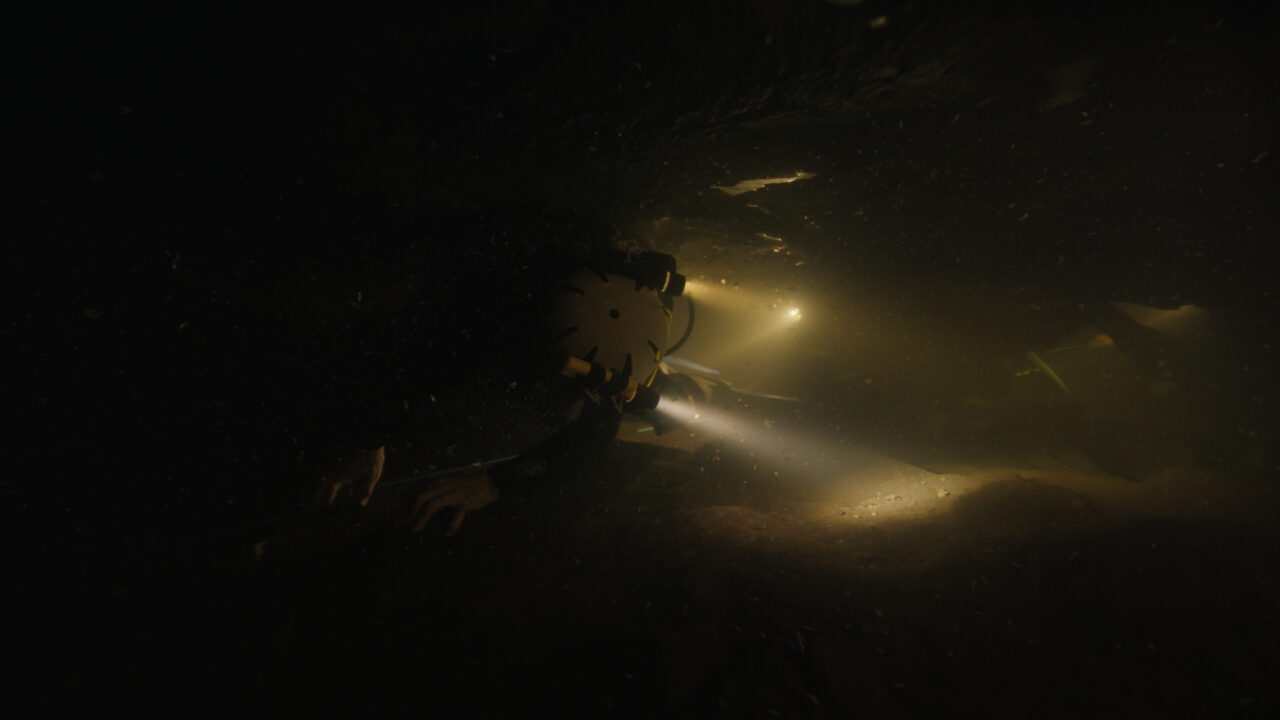 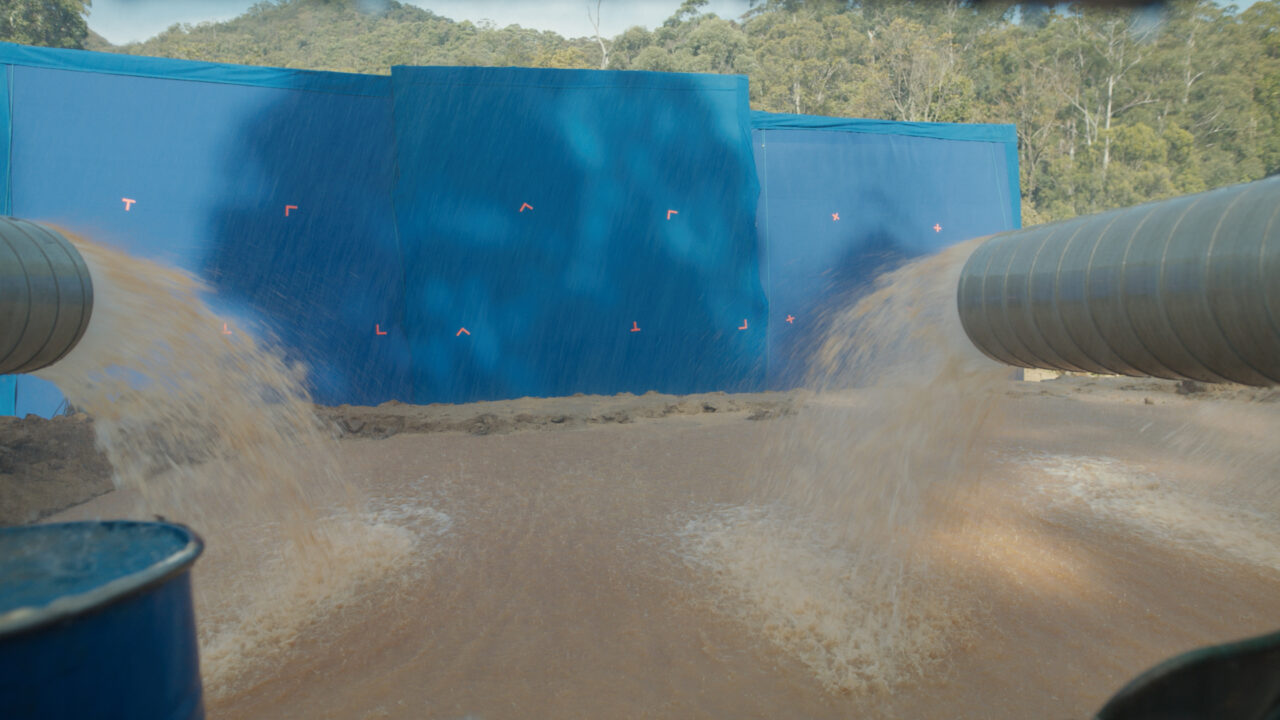 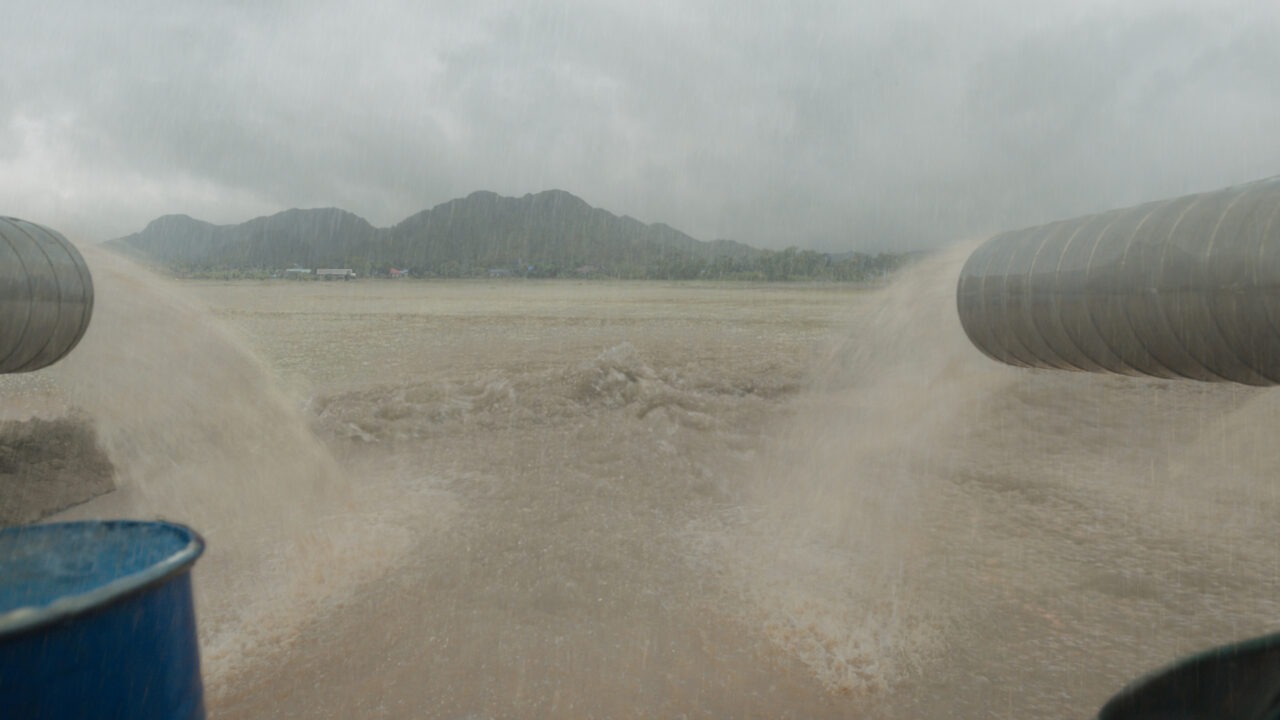 “Working with Ron Howard was a great experience,” said Jason Billington, MPC VFX Supervisor. “His vision was to play the dichotomy of the single film set with two very different scenarios – firstly, going into the cave for a fun, exciting adventure. Secondly, alternate that with coming out of the cave thru a scary, claustrophobic, near-death experience.”

The VFX artists used plates shot on set and added the water currents that could be controlled based on the narrative. “Creating the underwater sequences was challenging,” added Jason. “Due to the nature of a film crew shooting underwater consistently, the plates were inconsistent with the clarity. One day the tank could be nice and clear, and the next day is very murky and un-usable. We needed to not only visually control the speed and flow of the underwater in VFX, but also balance out the clarity of the water across the sequences to maintain continuity and the flow of the story.”

A massive 5 million polygon scan of the actual cave in Thailand was captured so MPC artists could extend their practical sets. “We kept it as realistic as possible to the actual cave, including the detail of stalactites we see in the roof, and the wetness drips continuously flowing around the entire chamber,” added Jason. “Not only were we required to work on the cave environment, but we also needed to add digital humans moving around, both at the bottom of the chamber and the entrance. Adding crowds to the cave involved a combination of shooting extras on a green screen and CG crowd generation.”