MPC has teamed up once again with director Jon Favreau to push the boundaries of what entertainment can be – beyond what’s ever been done before.

The award-winning team behind the hugely successful The Jungle Book reunited to bring the beloved characters from another Disney classic back to the screen, in another whole new way.

MPC was involved with the project from its inception, when MPC VFX Supervisor Adam Valdez began discussing evolving methodology with Favreau and Disney while they were wrapping up The Jungle Book campaign in October of 2016. From there, the vision began to take shape. Favreau wanted to create a new connection to a beloved story through a documentary-style sense of reality and a true representation of Africa. That directive would first take the team to Kenya on location scouting and data capture missions, before moving into virtual production and beyond through final VFX and Animation.

Read the full story of our work on The Lion King here. Filled with great videos of the filmmakers and MPC talent talking about their amazing collaboration.

“The entire project – from world-building to character-building – was informed by our initial trips to Africa,” adds Valdez, who won an Oscar® for Best Visual Effects on The Jungle Book. “After we went to Kenya, we did the virtual production together, and we did the final Animation and VFX together. We were collaborative partners from beginning to end, and the technology and methodology enabled us to capture the creative choices we made on the virtual set – and carry them through to the end.”

“MPC helped build the tools for virtual production,” elaborates Favreau, “using a game-engine platform to emulate live-action film production in a VR space – even though the film is completely digitally rendered, every environment is made digitally by the artists at MPC, and every character is keyframe animated. The tools were being refined constantly; and now MPC has a suite of tools that are available to any filmmaker based on the innovations that we made on The Lion King.”

Charged with producing all VFX and Animation for The Lion King, the MPC team delivered a staggering 1490 shots – as well as all 2-D and 3-D renders; 1250 MPC artists, representing more than 30 different nationalities, worked across studios in Los Angeles, London, and Bangalore. “The animals that MPC created are a pretty magnificent translation of what those animals really look like,” says Legato.

“What MPC has done is a quantum leap even over what we did on The Jungle Book. To make up something that looks like it could be real, that has the patina of real life – they are gifted at doing that.”

“Making animals act and talk in a way that doesn’t break the reality is the most challenging aspect for animators,” adds Jones. On top of that, “MPC did an amazing job pushing through an insane amount of animation work in a short amount of time. My hat is off to the entire animation department at MPC; their love and passion for this film is up on the screen for all the world to see.” 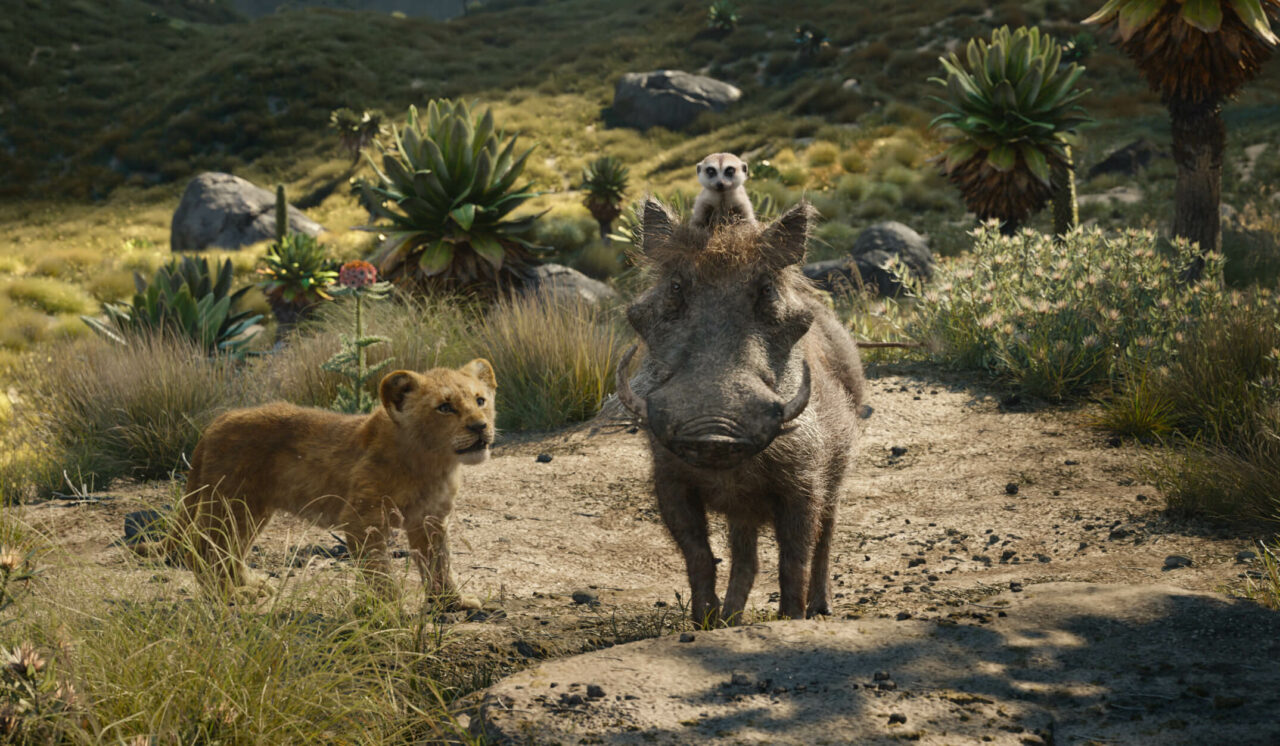 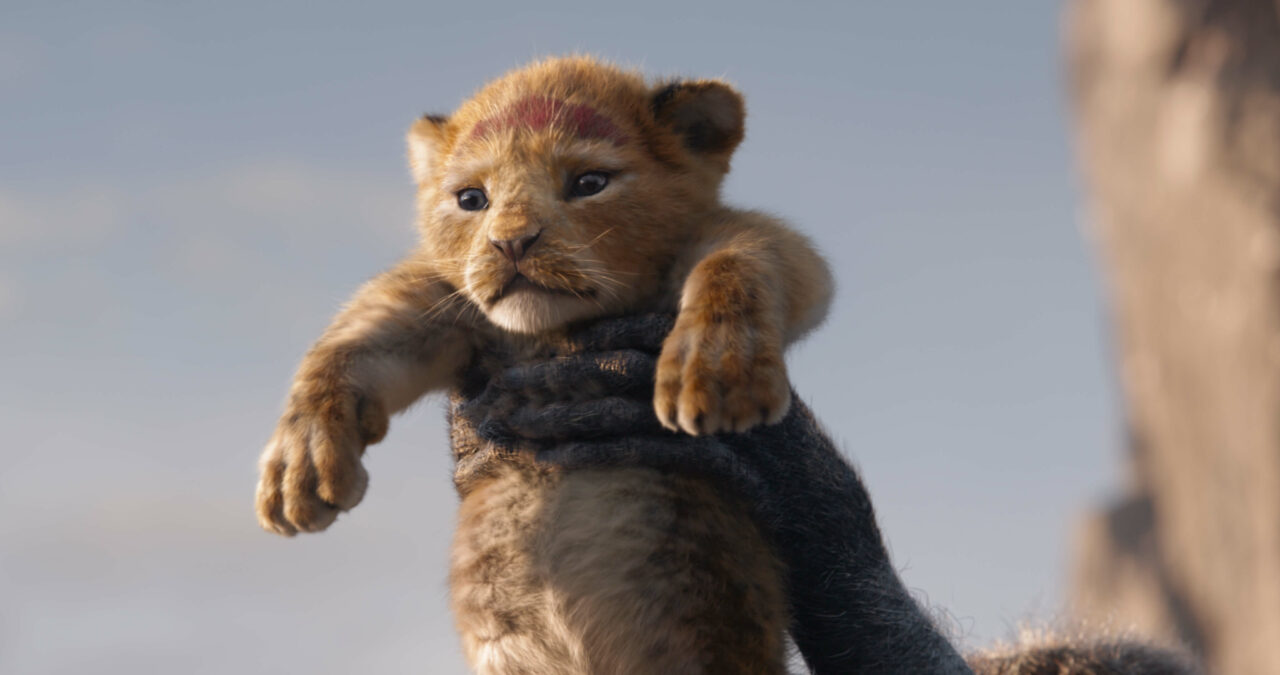 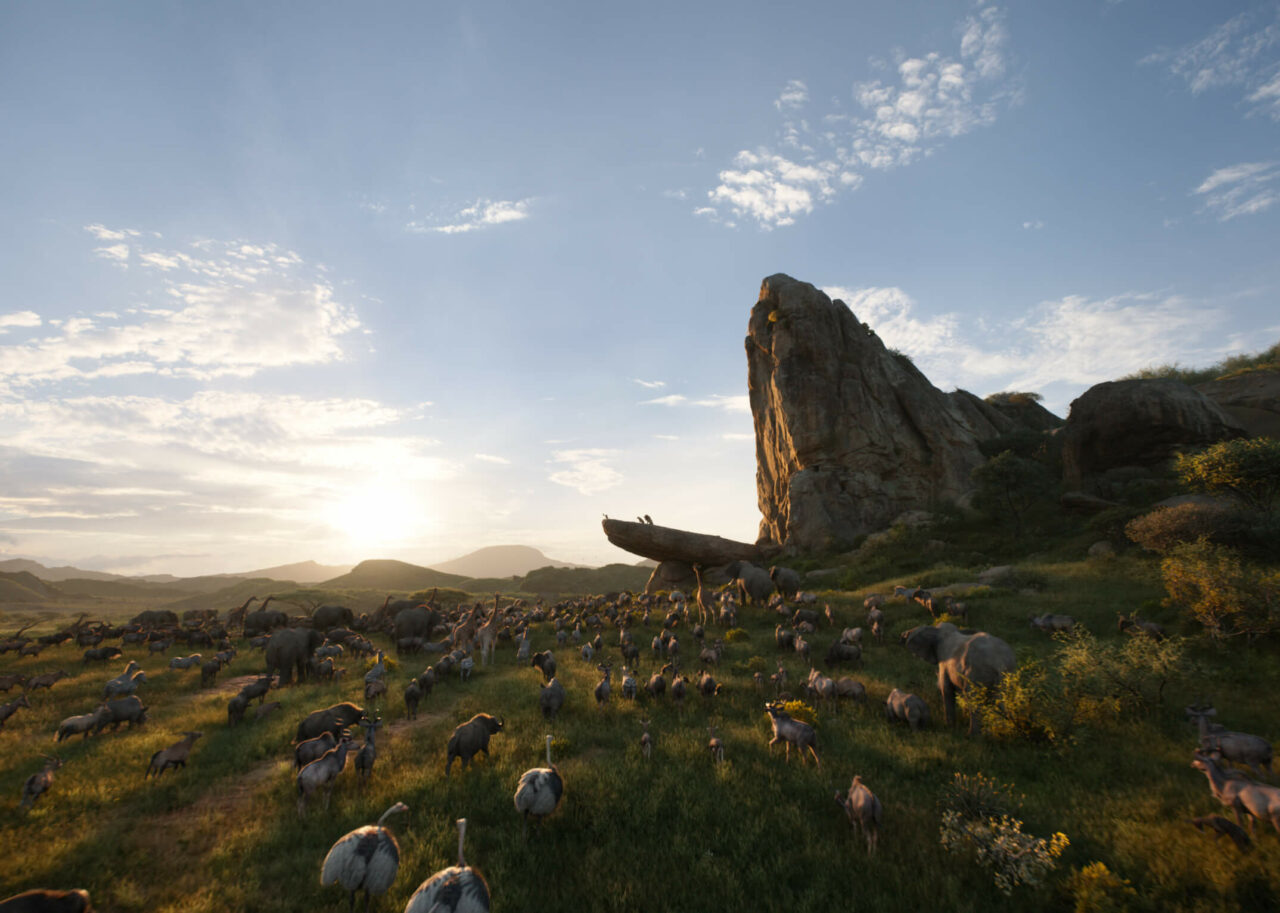 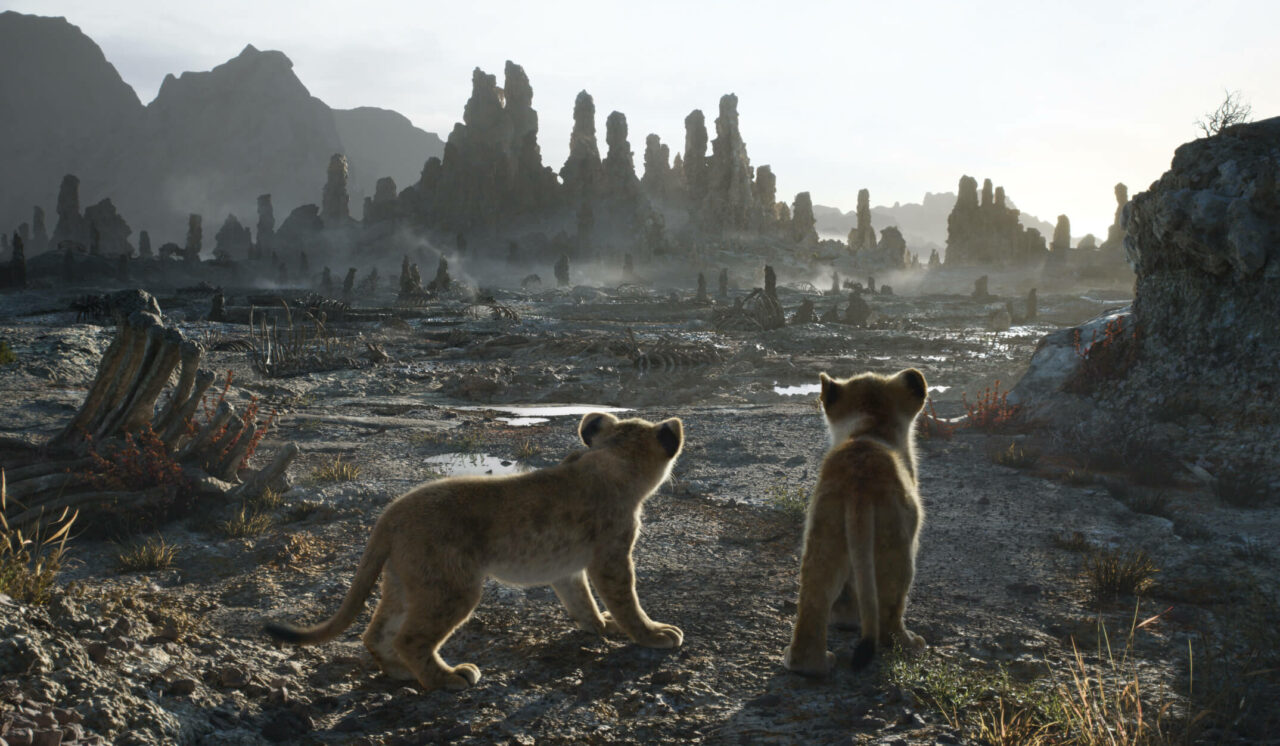 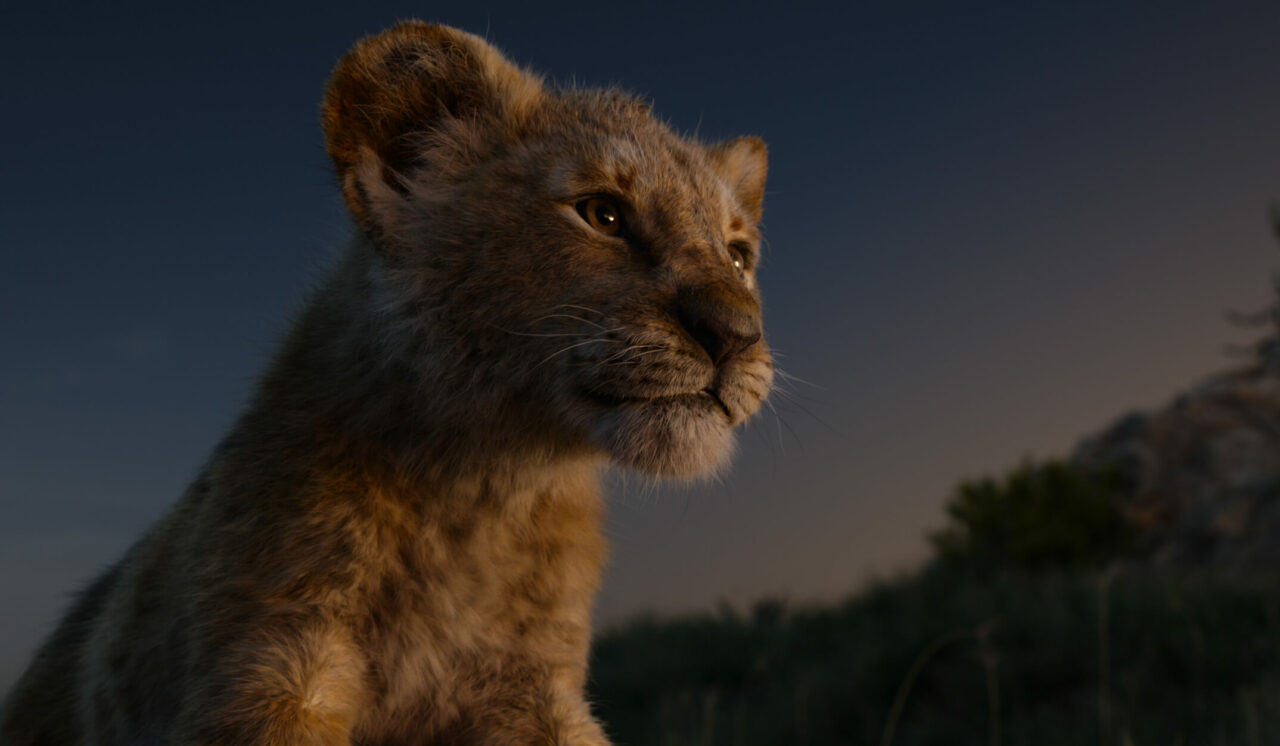 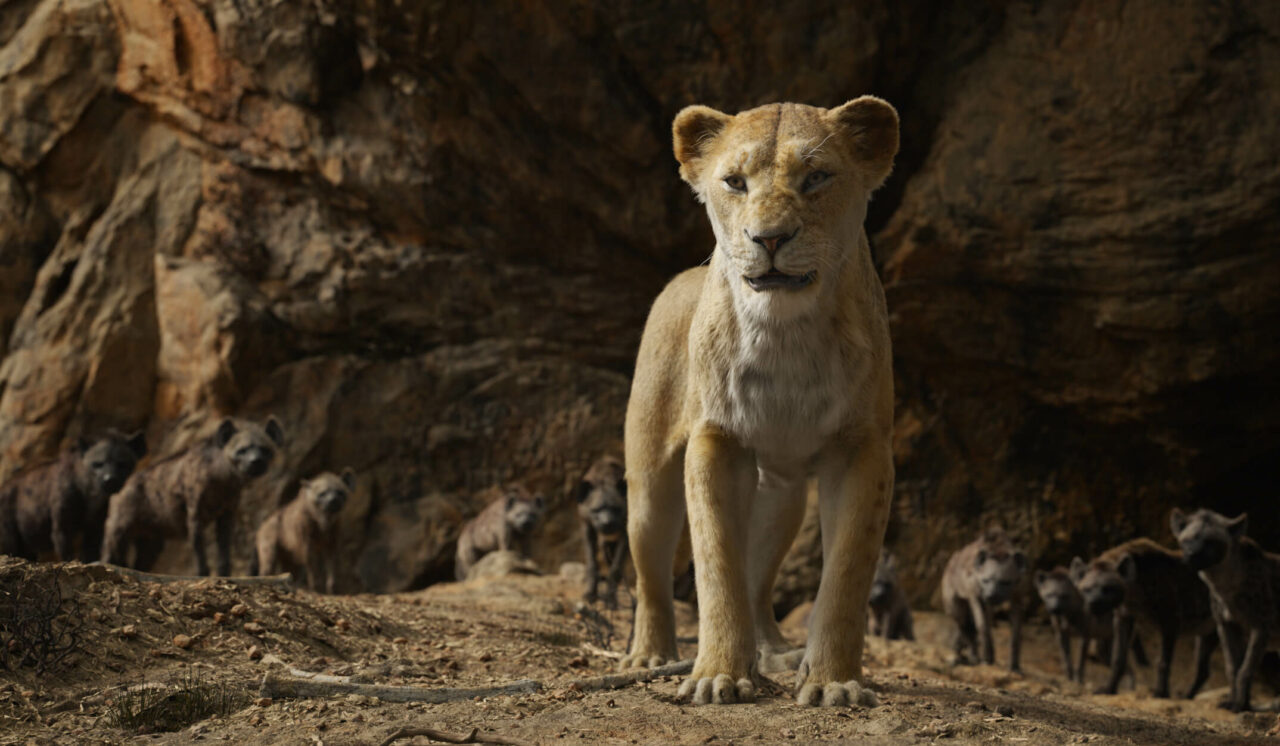 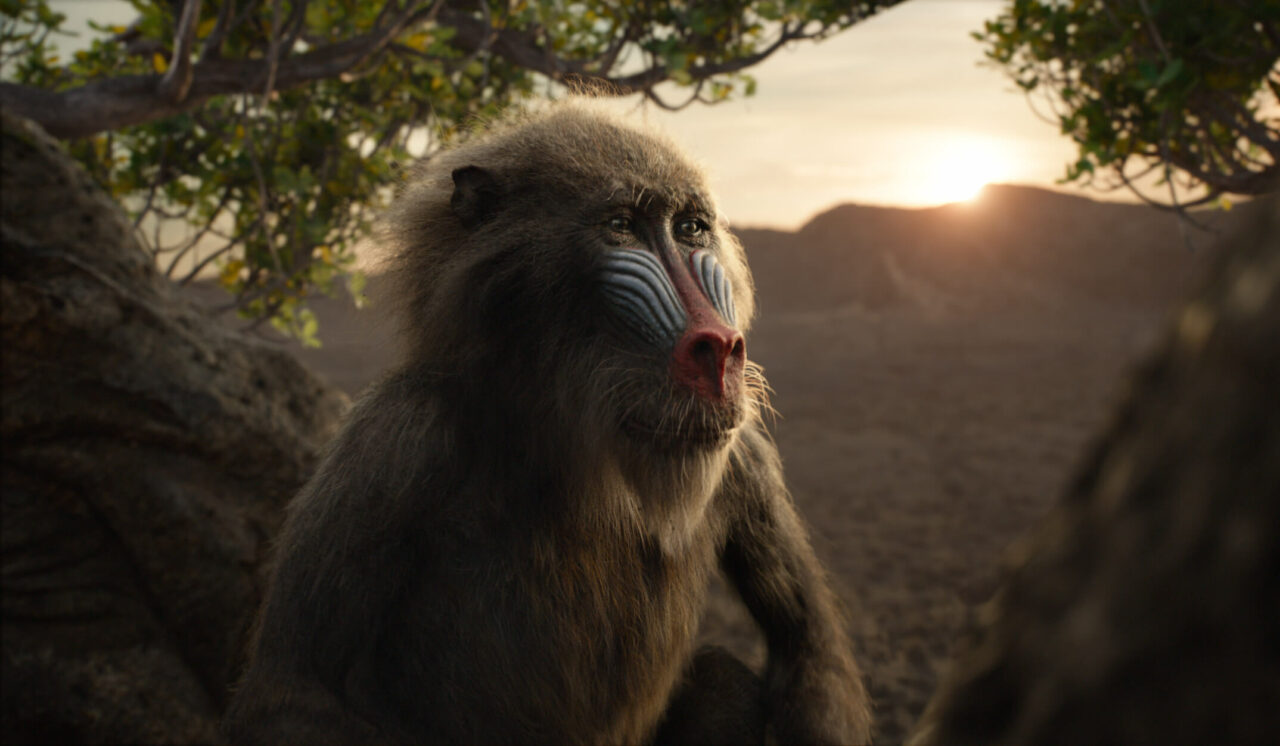 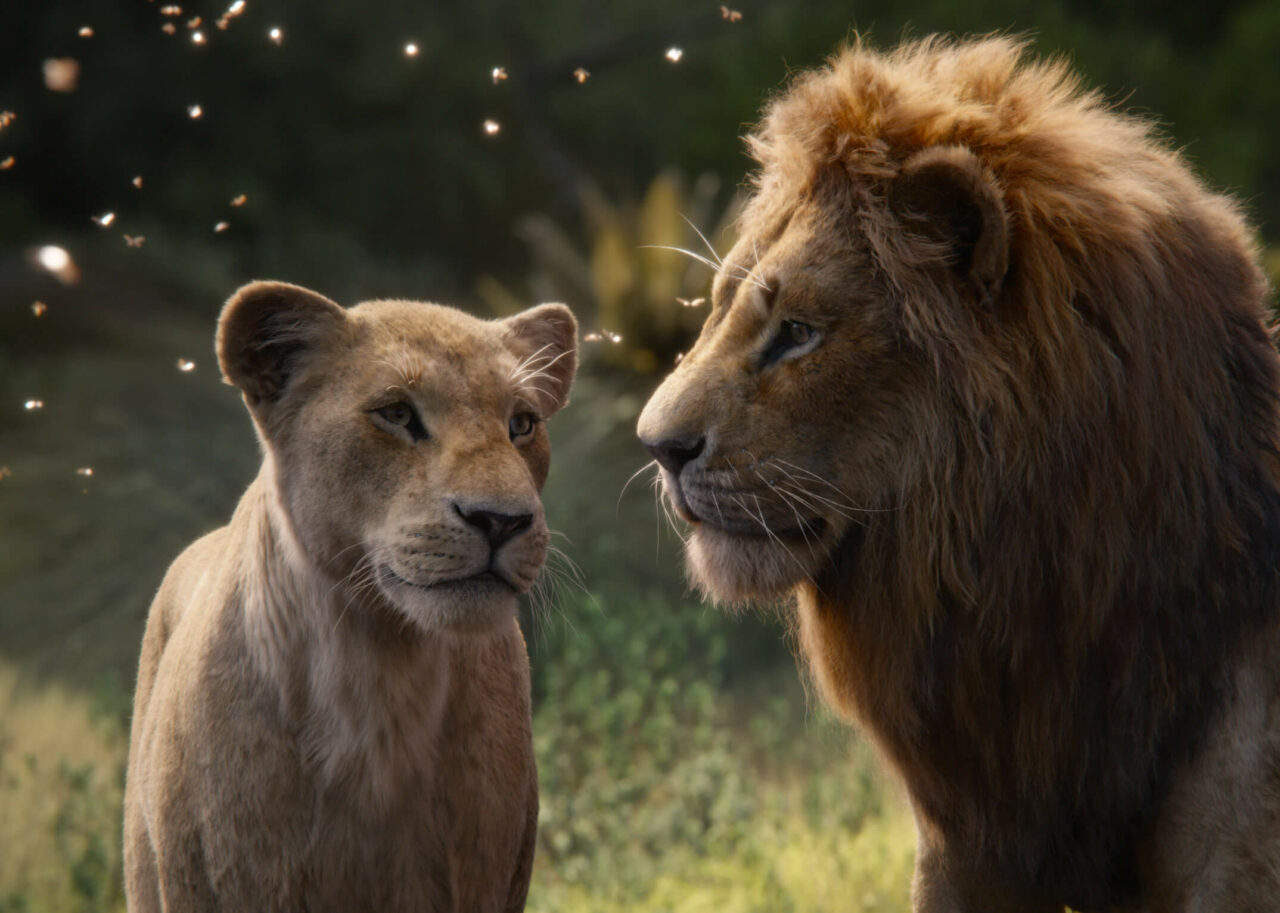 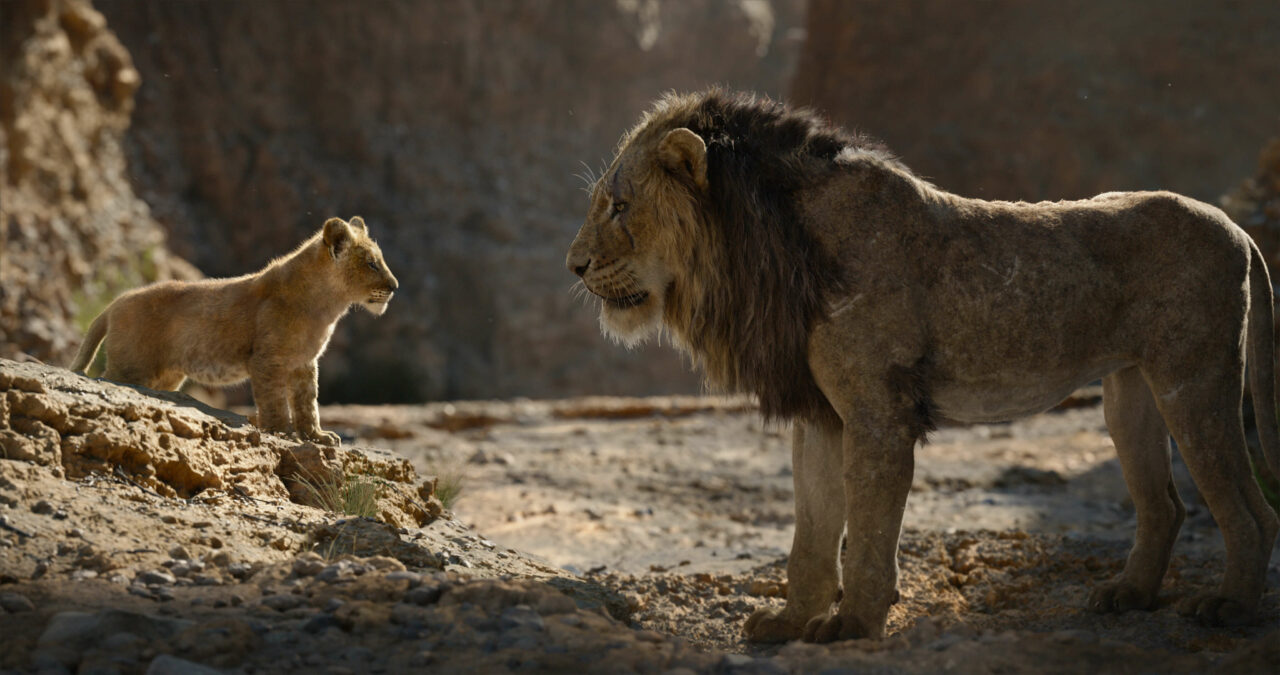 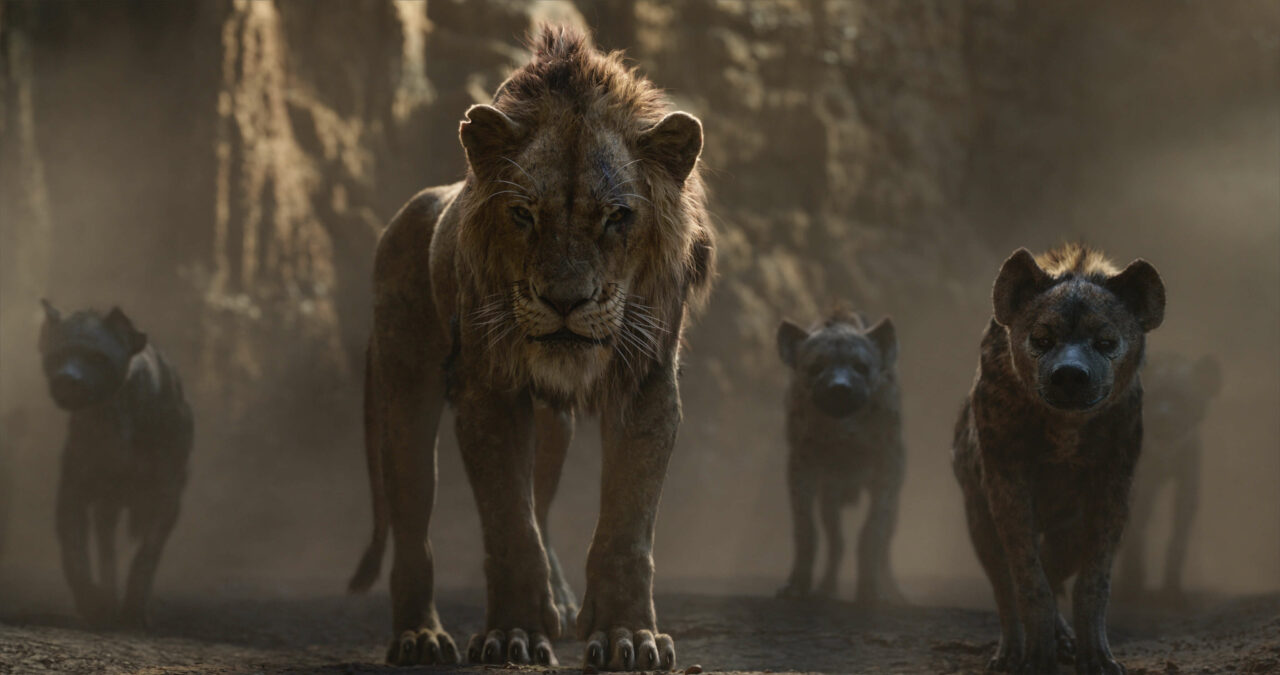 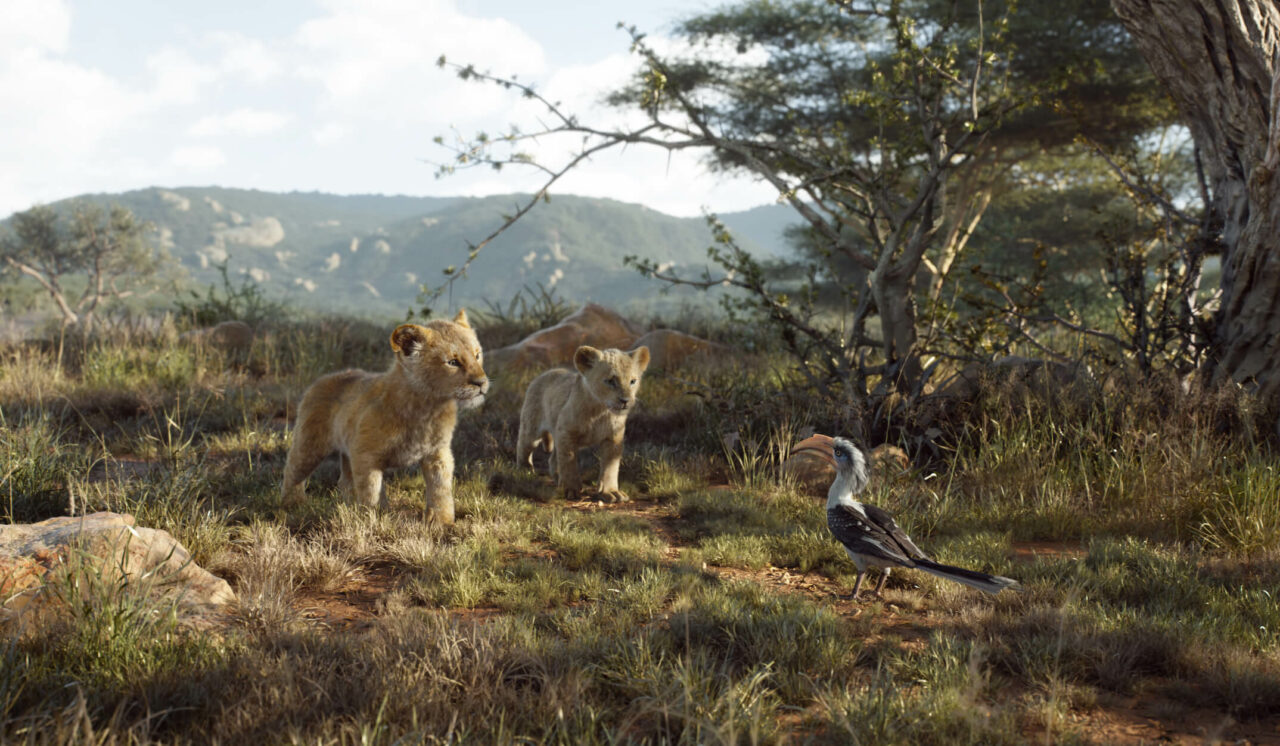 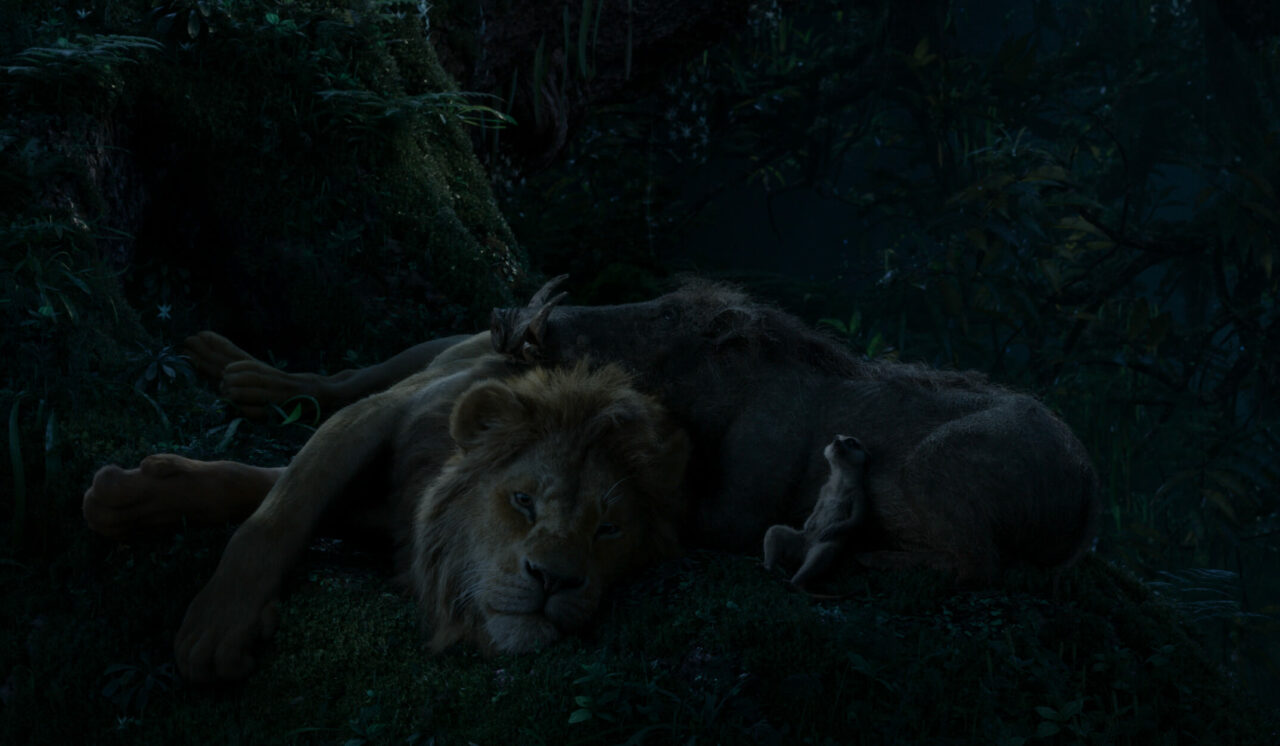 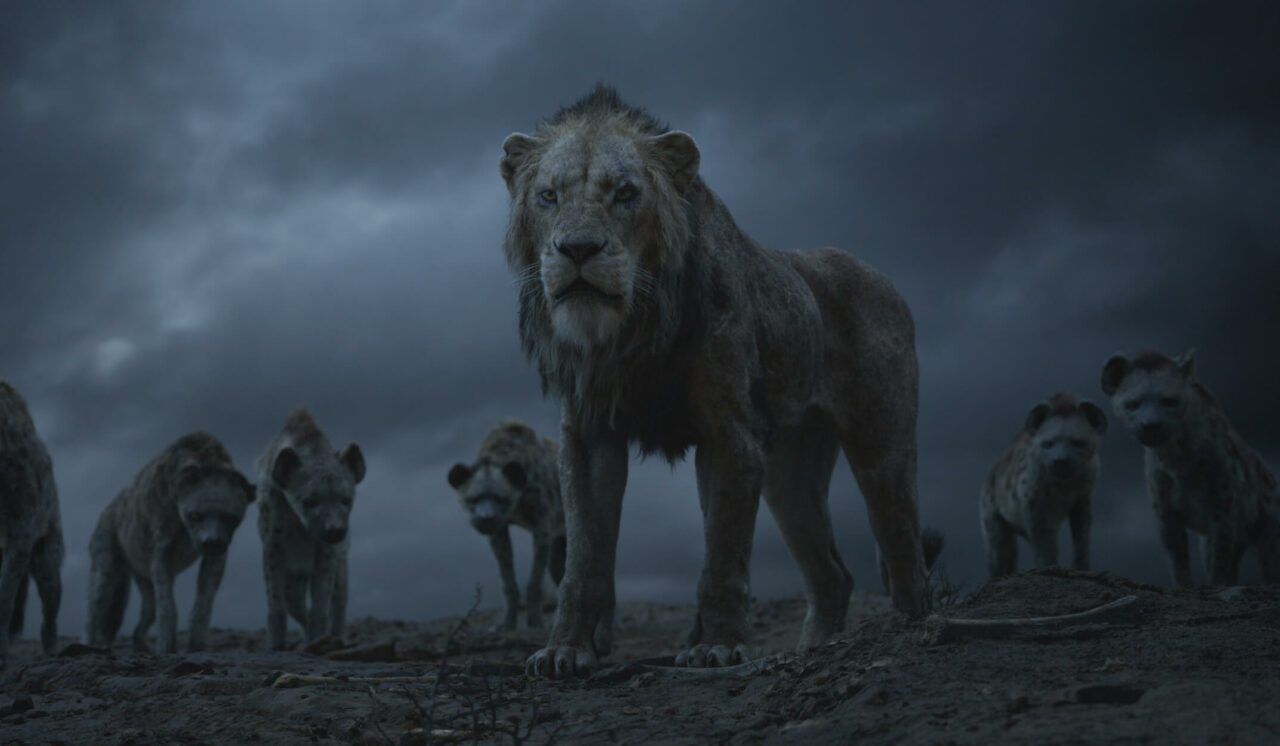 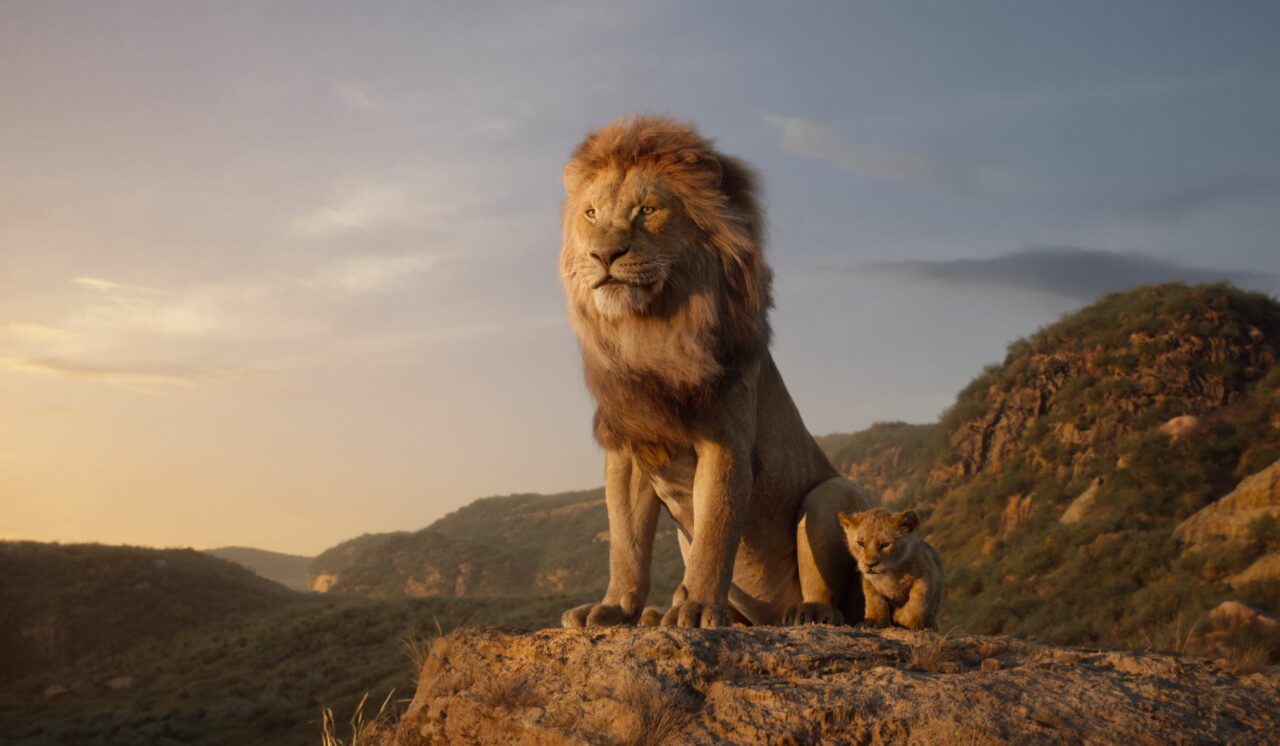 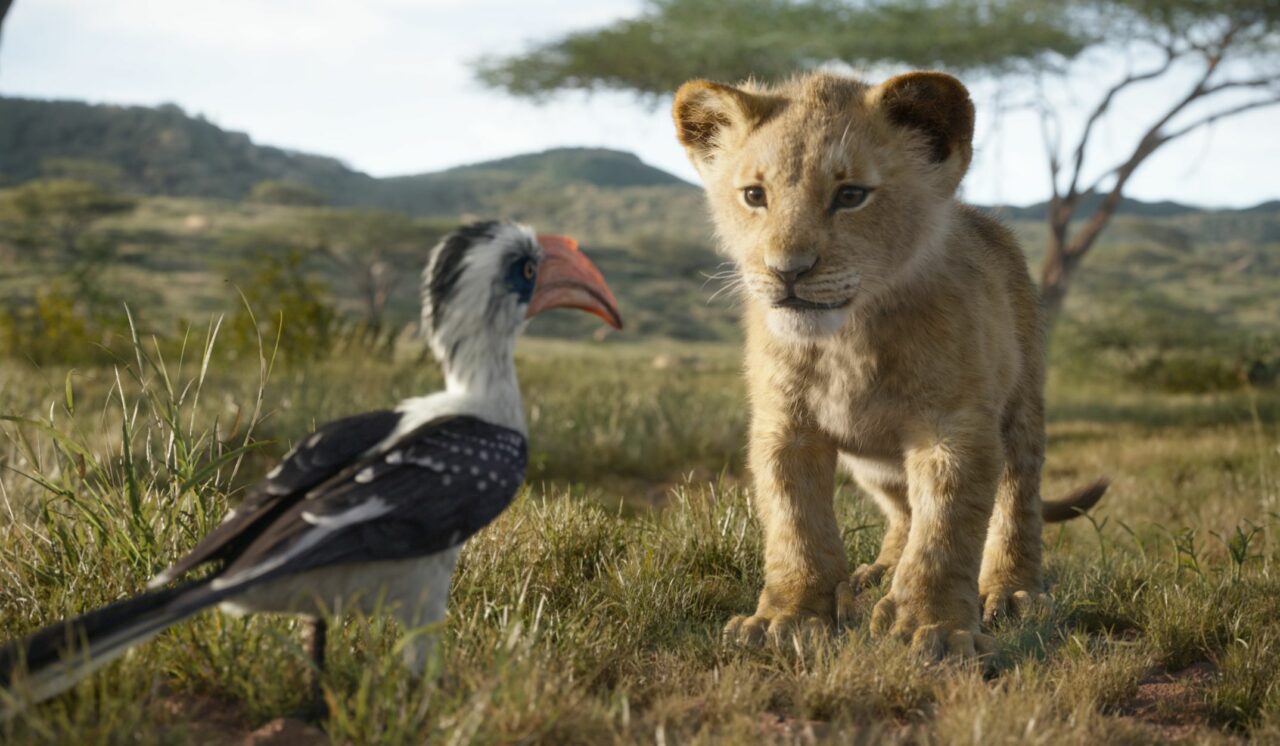 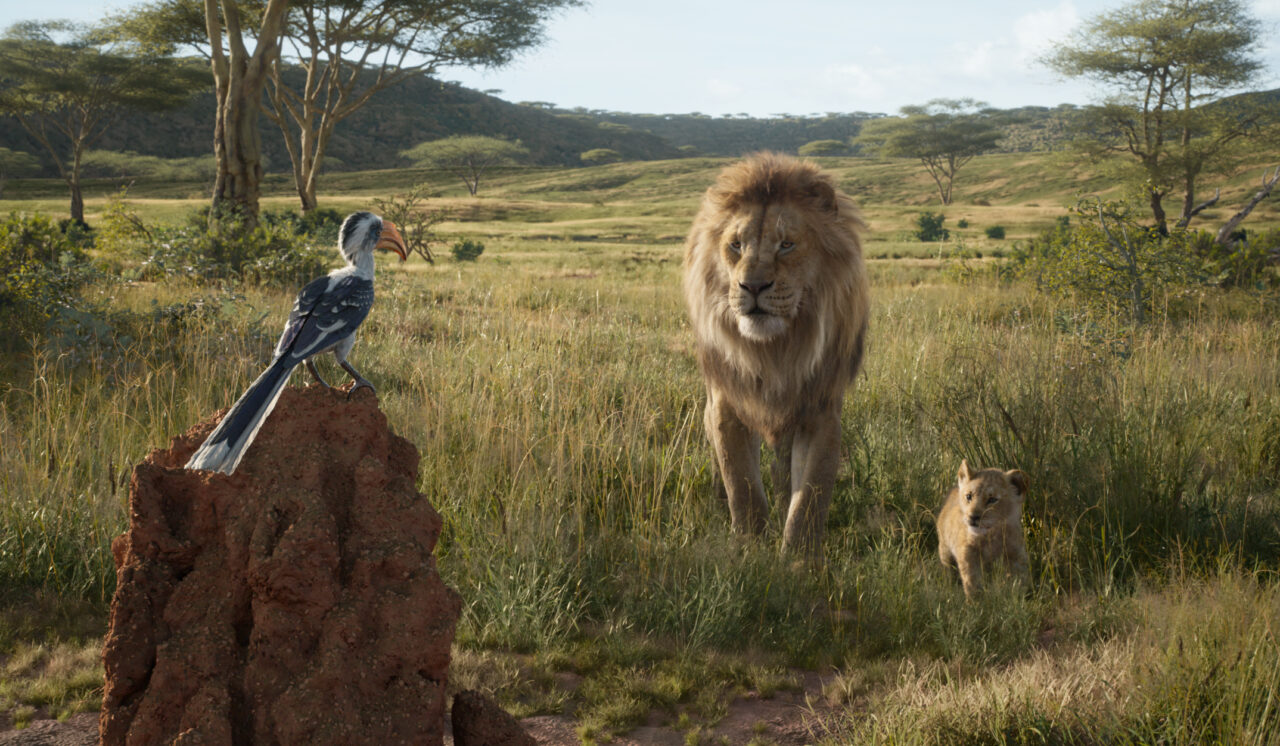 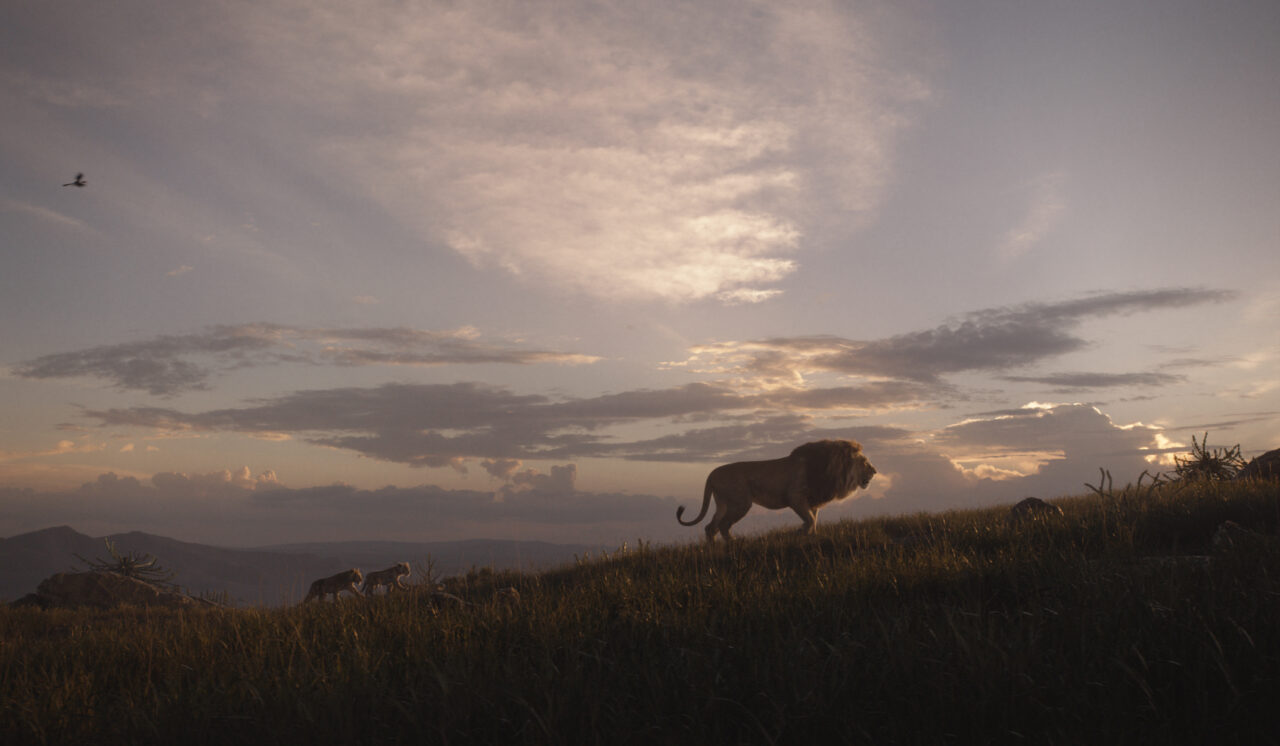 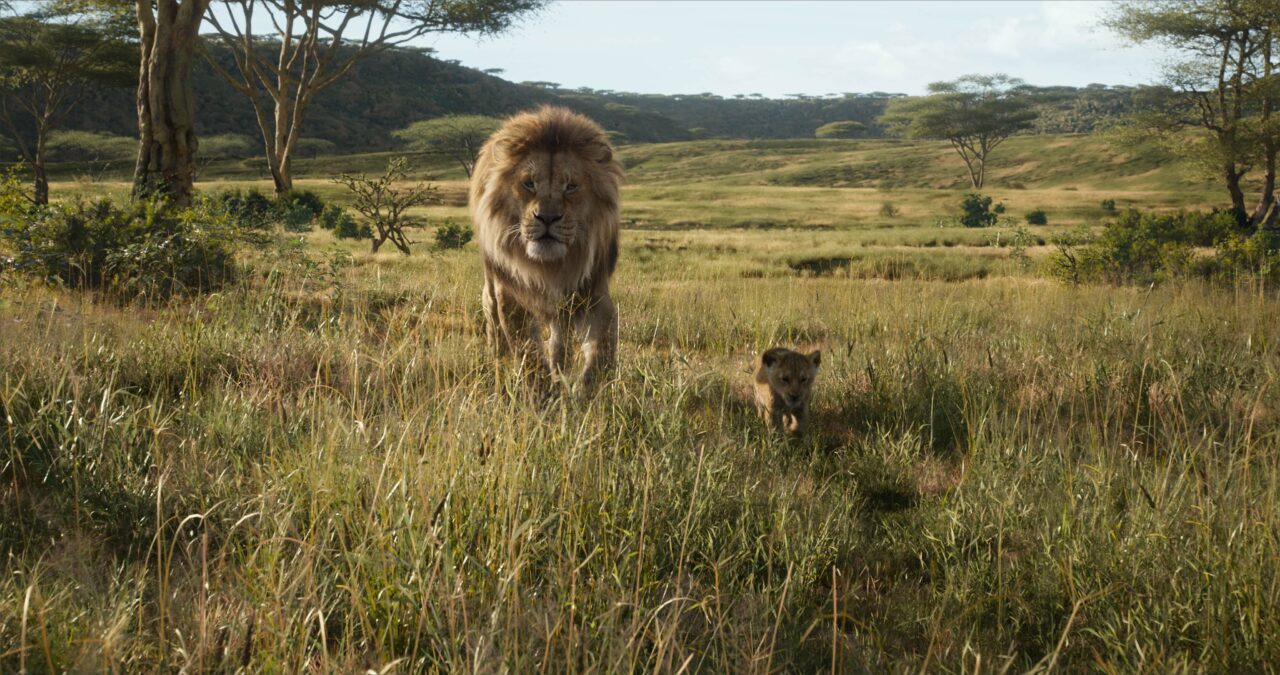 “The main goal was to capture the look of the natural environment so that the audience believes they are in Africa,” says MPC’s Audrey Ferrara, DFX Supervisor. “Traveling to Kenya was important to that goal. It created a shared experience and a common memory of spaces that really unified the team” – which also included Jungle Book veterans VFX Supervisor Rob Legato and Animation Supervisor Andy Jones, as well as DP Caleb Deschanel and Production Designer James Chinlund. 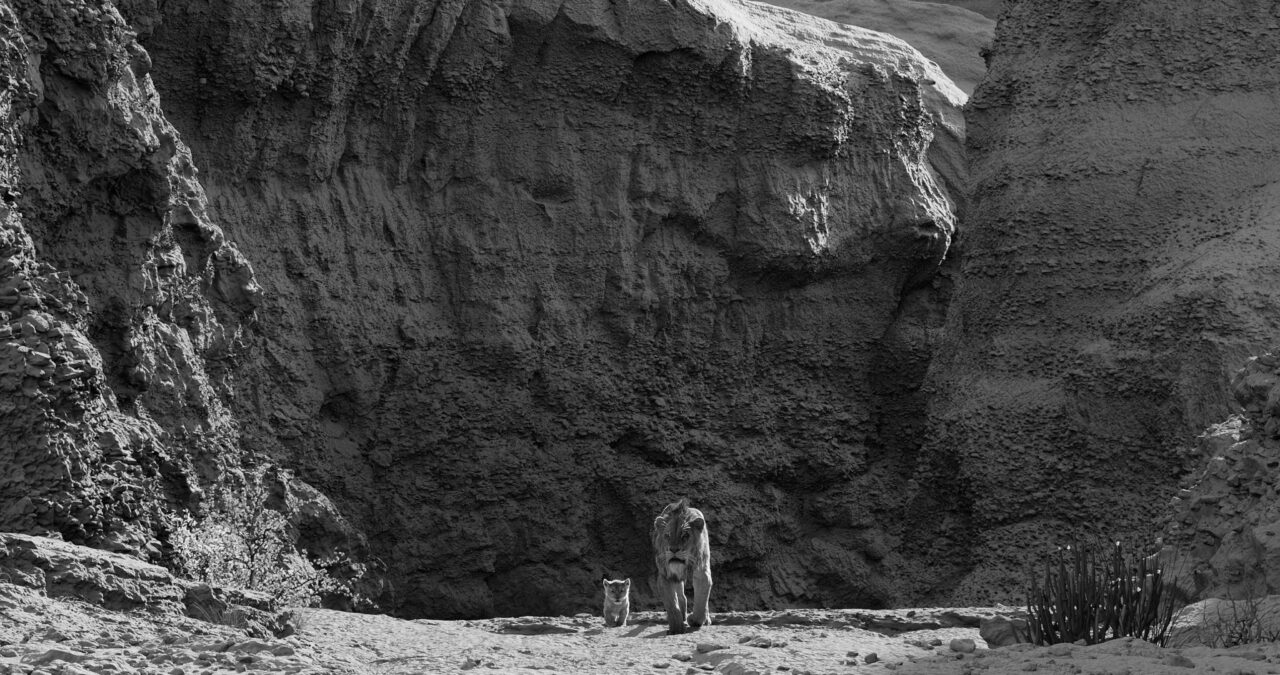 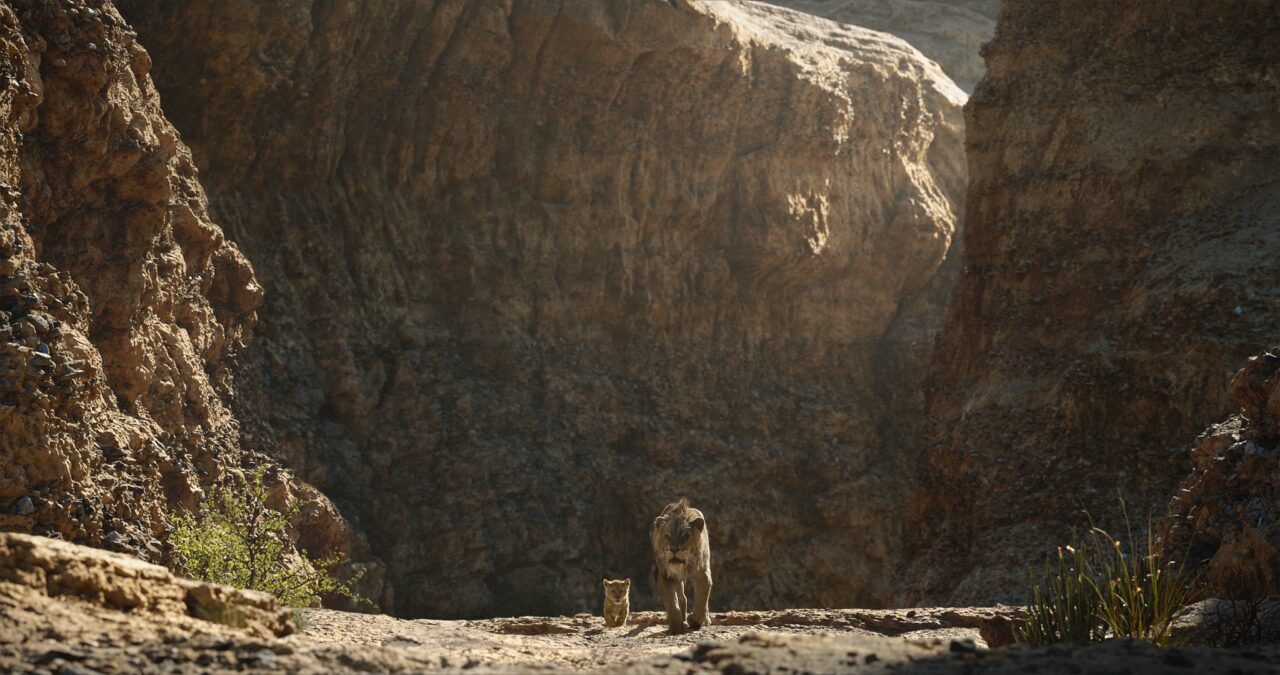 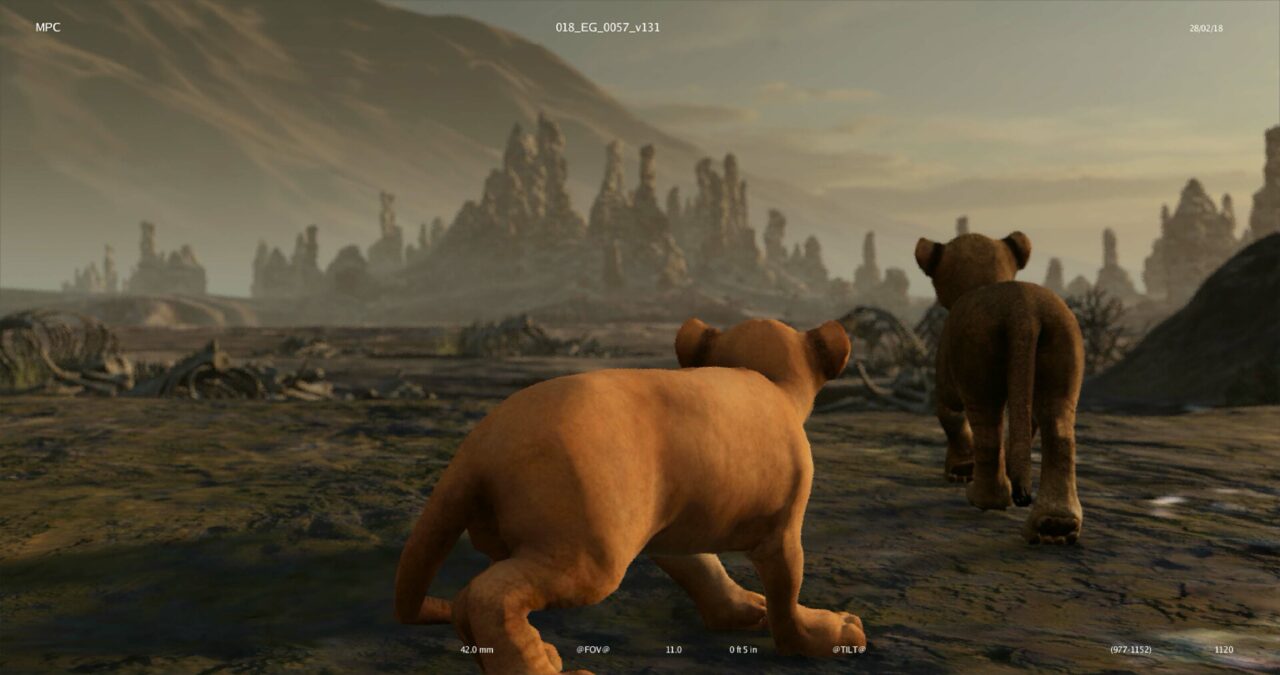 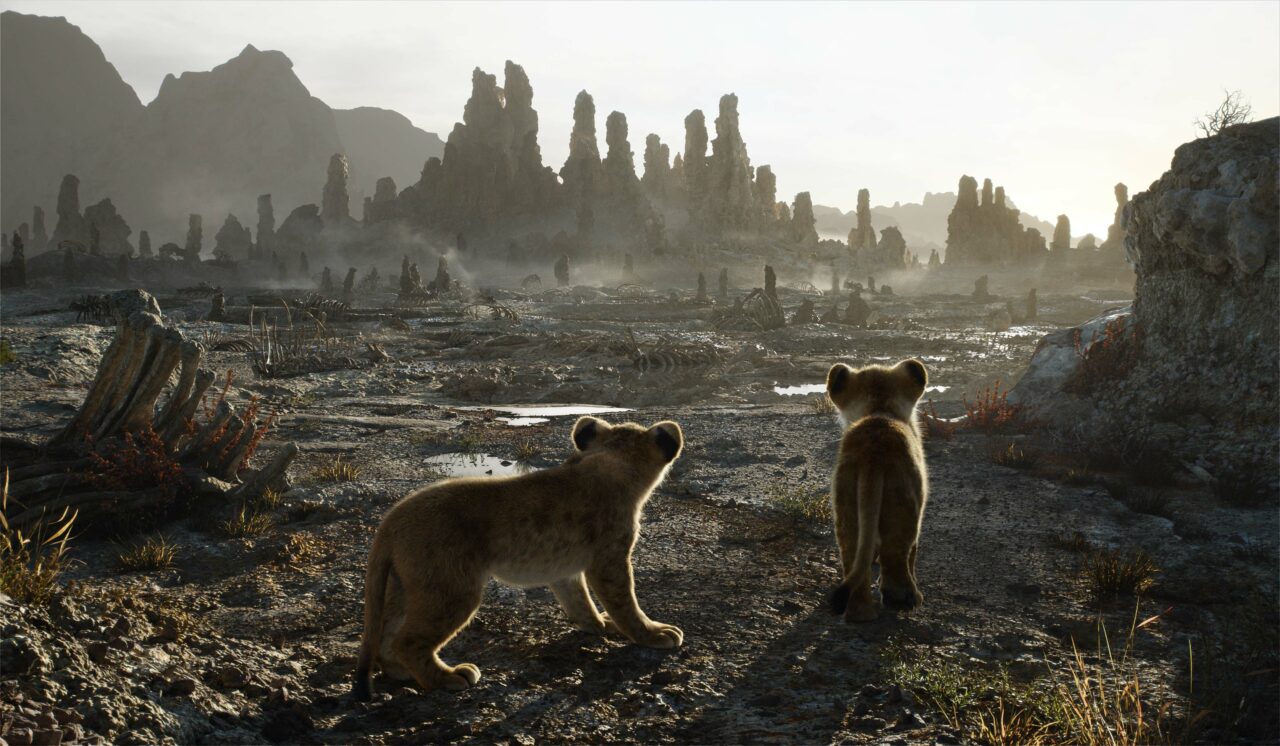 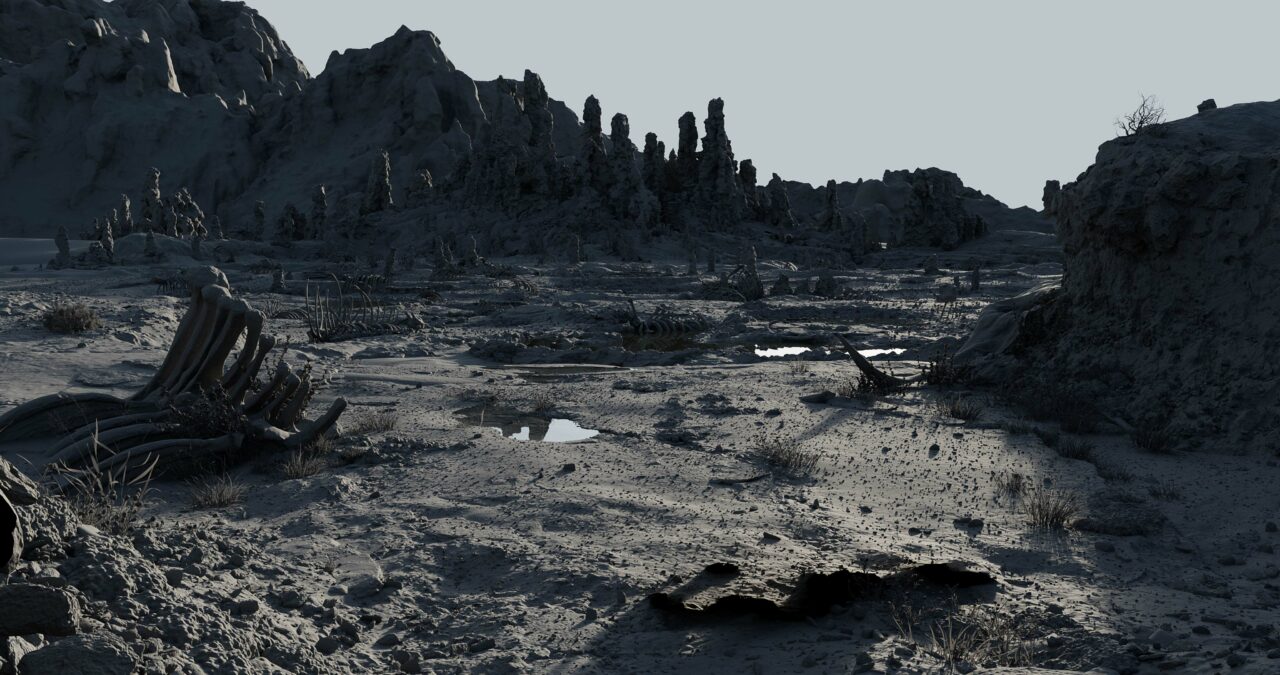