Visionary filmmaker and four-time Academy Award nominee Ridley Scott brings to audiences the tale of gripping betrayal and vengeance set against the brutality of 14th century France in, The Last Duel.

King Charles VI declares that Knight Jean de Carrouges settle his dispute with his squire by challenging him to a duel.

MPC Film’s artists crafted the visual effects of two sequences: the duel and the Limoges battle. The original brief did not require extensive crowd building, but as the pandemic determined new ways of working, it was essential for the team to adapt the visual effects requirements, and crowd simulation artists were required to simulate both full CG crowds and crowd extensions.

For the Battle of Limoges, the team created the field, the bridge, and the adjoining village. The fundamental objective was to create an organic, photorealistic medieval environment. Environment artists extended the overall environment, adding trees and vegetation. After the foundations of the village were put in place, the FX team began to add burning huts to the battlefield, soldiers firing burning arrows at the bridge and residual smoke as fires swept through the town. To escalate the realism of the battle, they also increased the level of bloodshed and gory injuries.

As Carrouges and Le Gris meet in the final Duel sequence, the primary task was to create a harrowing battle requiring a great deal of realistic violence, also including the creation of fully CG horses and enhancing the surrounding duel environment. The assets and animation teams worked closely together to achieve photorealism, dynamics, weight, and realistic movement required for the scene. The team also created full CG versions of the dueling actors and their armor so they could authentically interact with the horses for a number of shots.

In a particularly gruesome scene that required a high level of attention to detail, a full CG head was created for Le Gris as a dagger is plunged into his mouth.

The Paris-based VFX team used multiple digital techniques to reproduce as faithfully as possible the landscapes and atmosphere of 14th century Paris, from 2D matte painting to the CG creation of digital sets, including a full recreation of medieval Paris, complete with Notre-Dame Cathedral in Paris. This artistic collaboration corresponds, among other things, to the scenes showing the city of Paris and its surroundings, the duel arena, and the ‘Palace of the Popes’. As the story takes place in winter, each shot had to be snowed in using FX, DMP projections, CG snowdrift, and fog.

The compositing team had its own challenges to face throughout the production, primarily in populating the empty walls of the Duel Arena with live-action crowd elements to add more life to the shots and give the duelists fans to cheer them on. In addition, the compositing team helped better integrate the CG elements, and filled out shots with smoke, snow, and fog in order to reinforce the feeling of a hostile and cold natural environment. 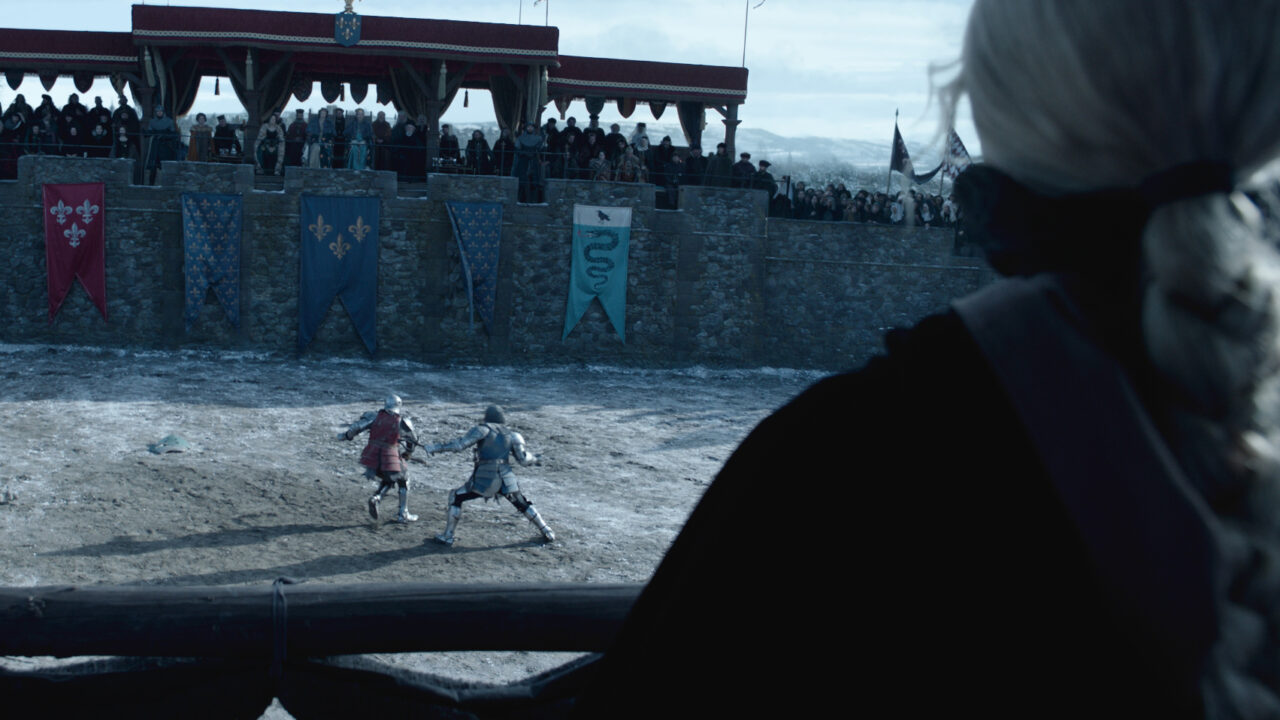 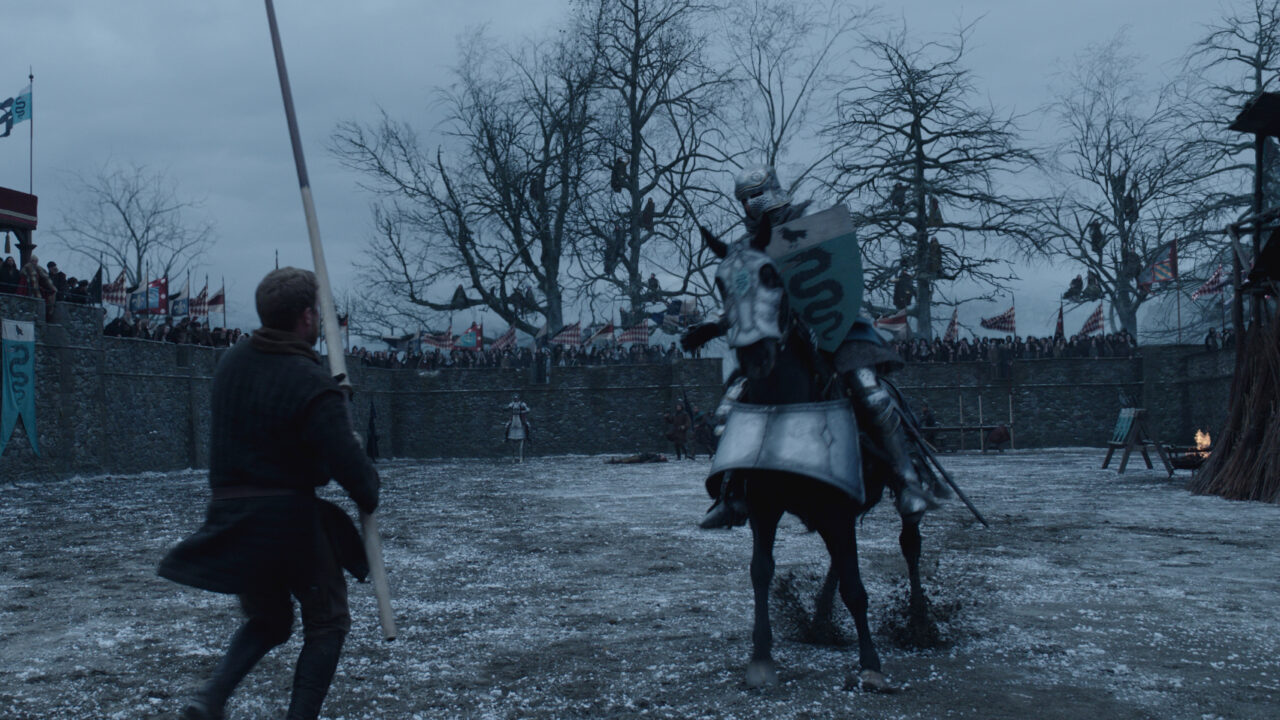 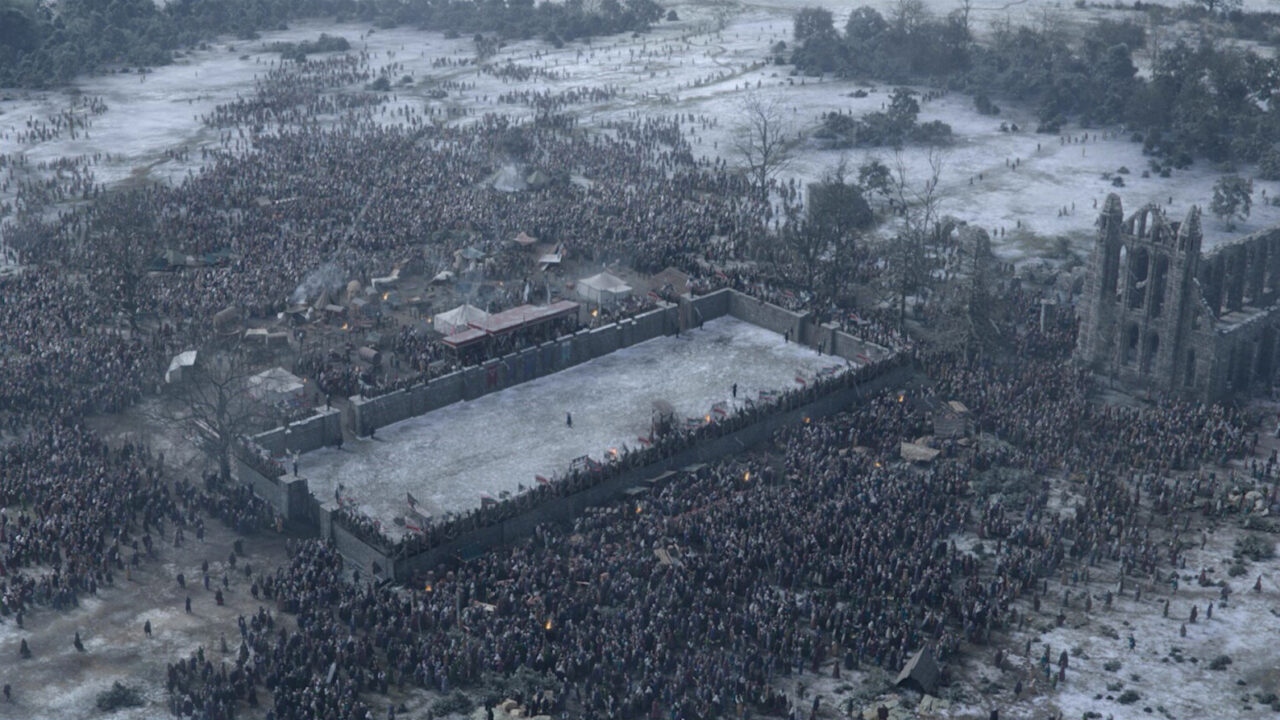 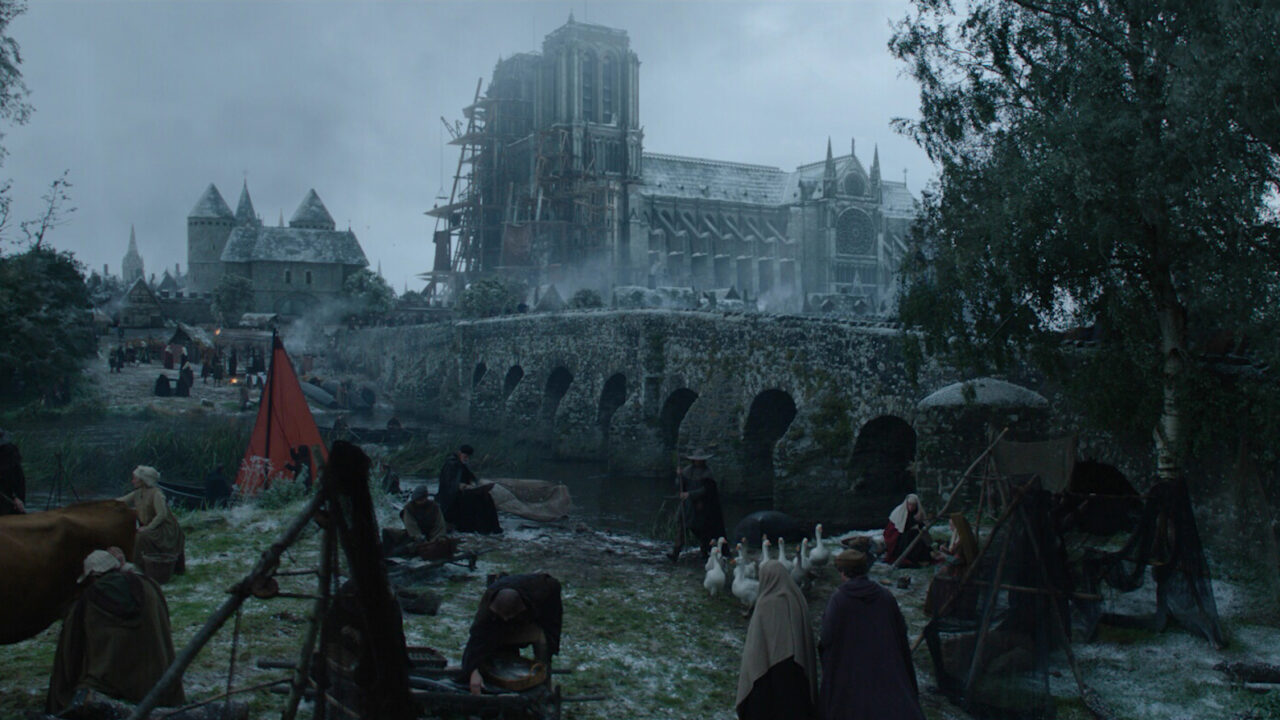 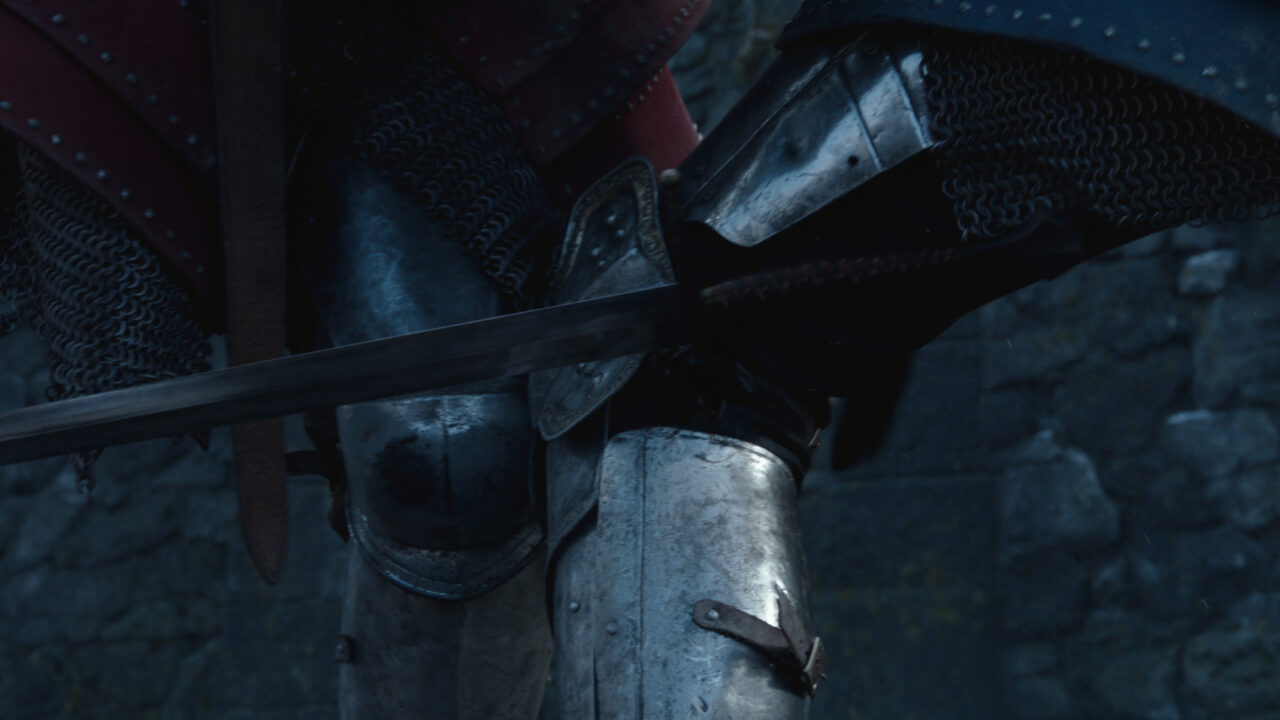 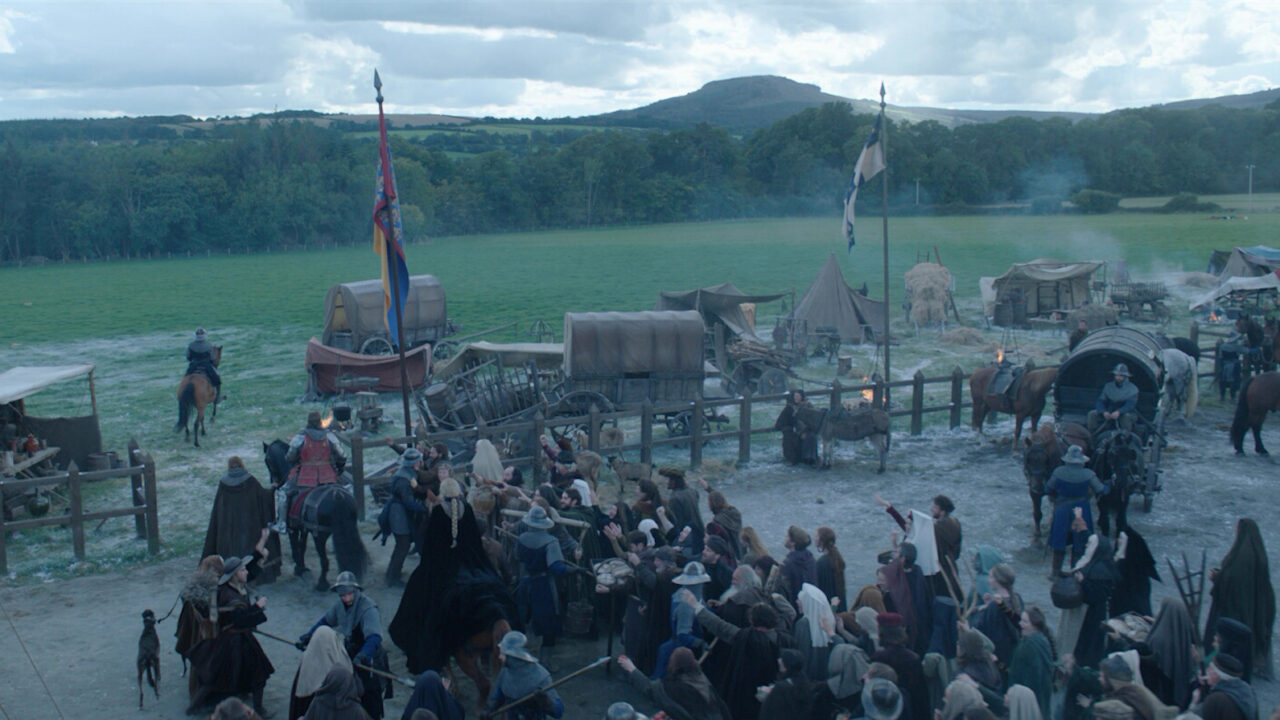 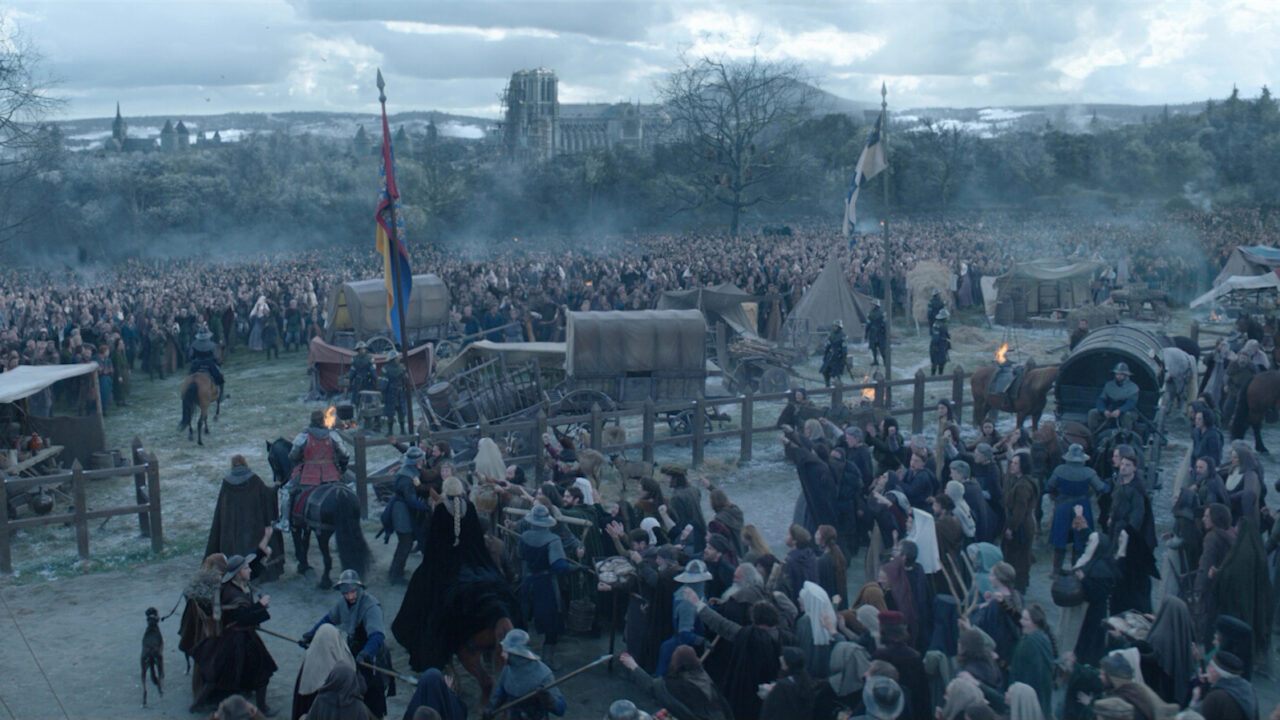 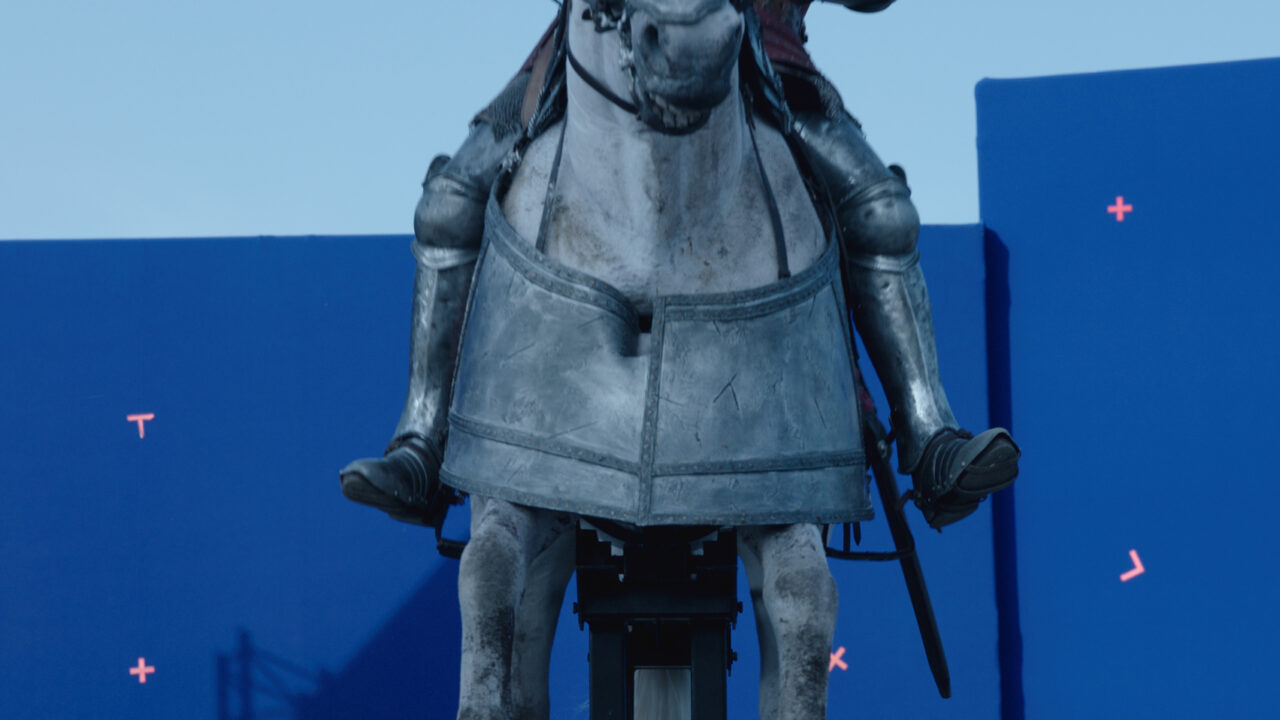 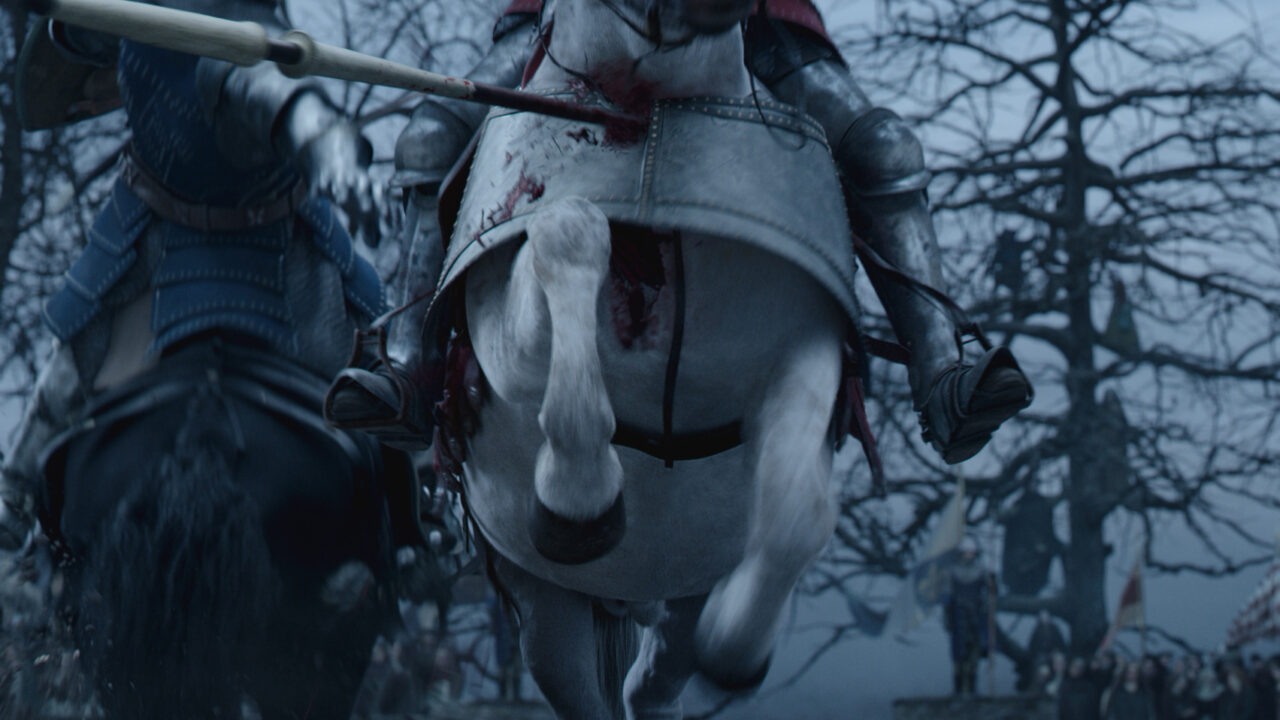 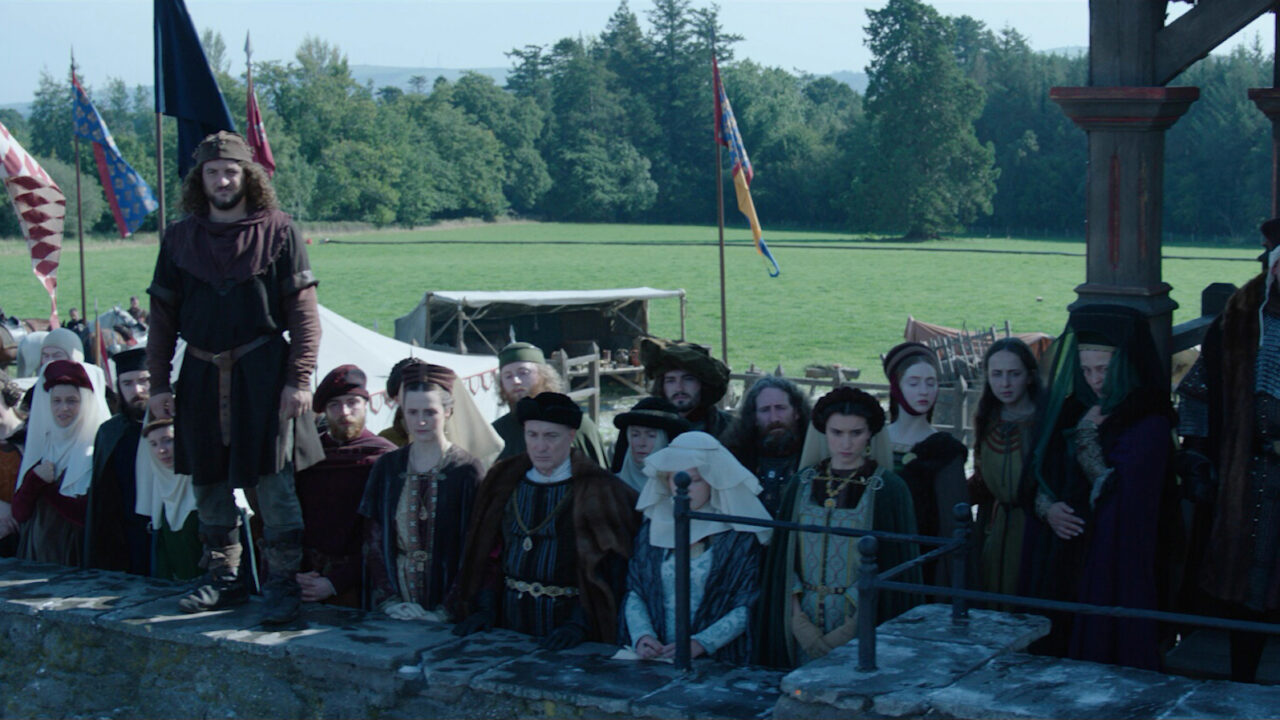 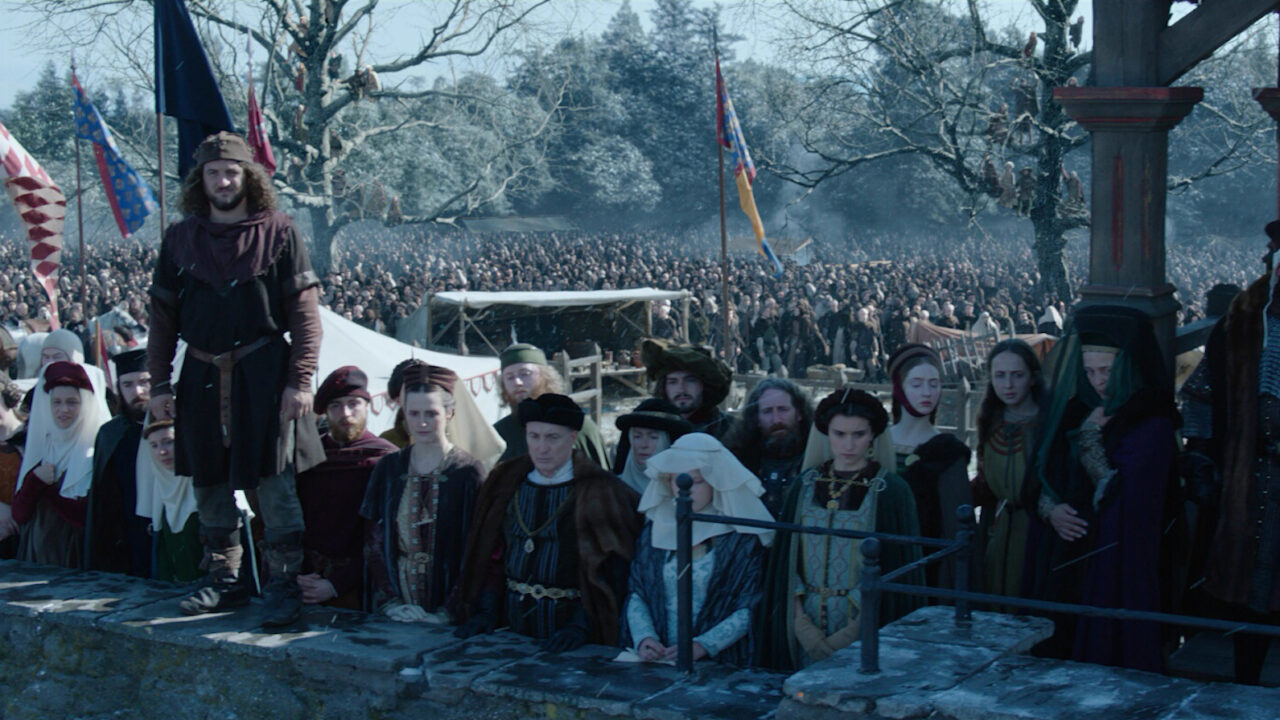