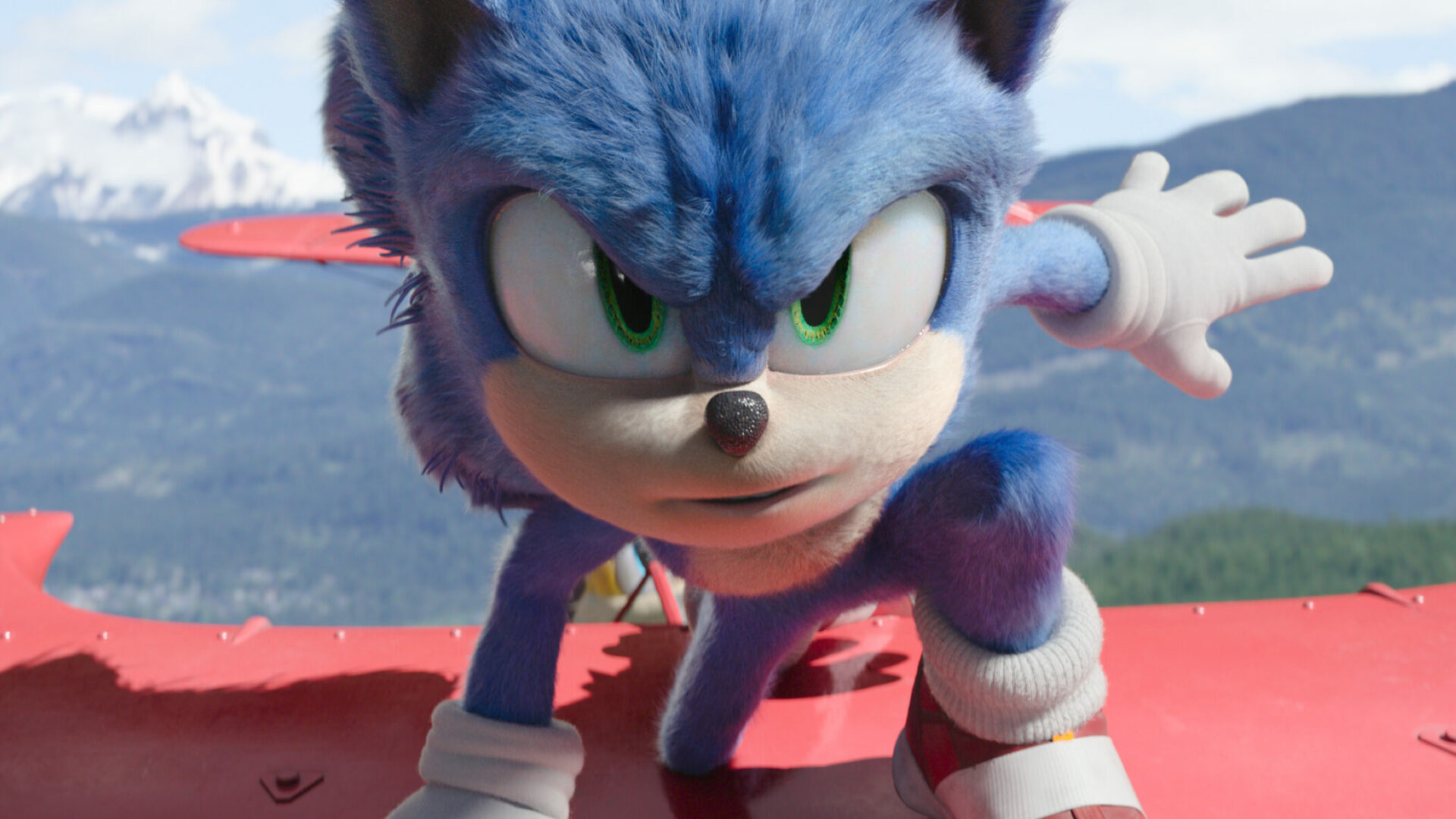 Paramount Pictures and Director Jeff Fowler team up with Academy Award-winning VFX studio MPC to bring a fully CGI Sonic to life in Sonic the Hedgehog 2, which hit theatres this spring.

Picking up a year after the events of the first movie, Sonic is eager to prove that he has what it takes to be a true hero. His test comes under fire when Dr. Robotnik returns with a new partner, Knuckles, in search of a mystical emerald that has the power to destroy civilizations. Sonic teams up with his own sidekick, Tails, and together they embark on a globe-trotting journey to find the emerald before it falls into the wrong hands.

MPC VFX Supervisors Matt Jacobs and Etienne Daigle alongside VFX Producer Hayden White led a global team of 1300 artists, creatives, technologists, and support teams, to complete over 1400 shots for the movie. MPC’s main areas of work revolved around Sonic himself, as well as the new characters Knuckles and Tails. The team also worked on a multitude of environments and explosive scenes, including a thrilling snowboard chase in the mountains of Siberia, Sonic and Knuckles’ epic and destructive fight scenes, mystical temple environments, a giant Death Egg Robot, and a host of prop assets including drones, Buzzbomb robots, and spaceships.

Having worked on the first film, MPC had been well-acquainted with the Sonic universe and the design of the character himself. However, with the introduction of several new characters and expanded environments in this storyline, MPC’s challenge was to stay true to the canons of the game and what fans have come to love whilst building on a larger universe and story. 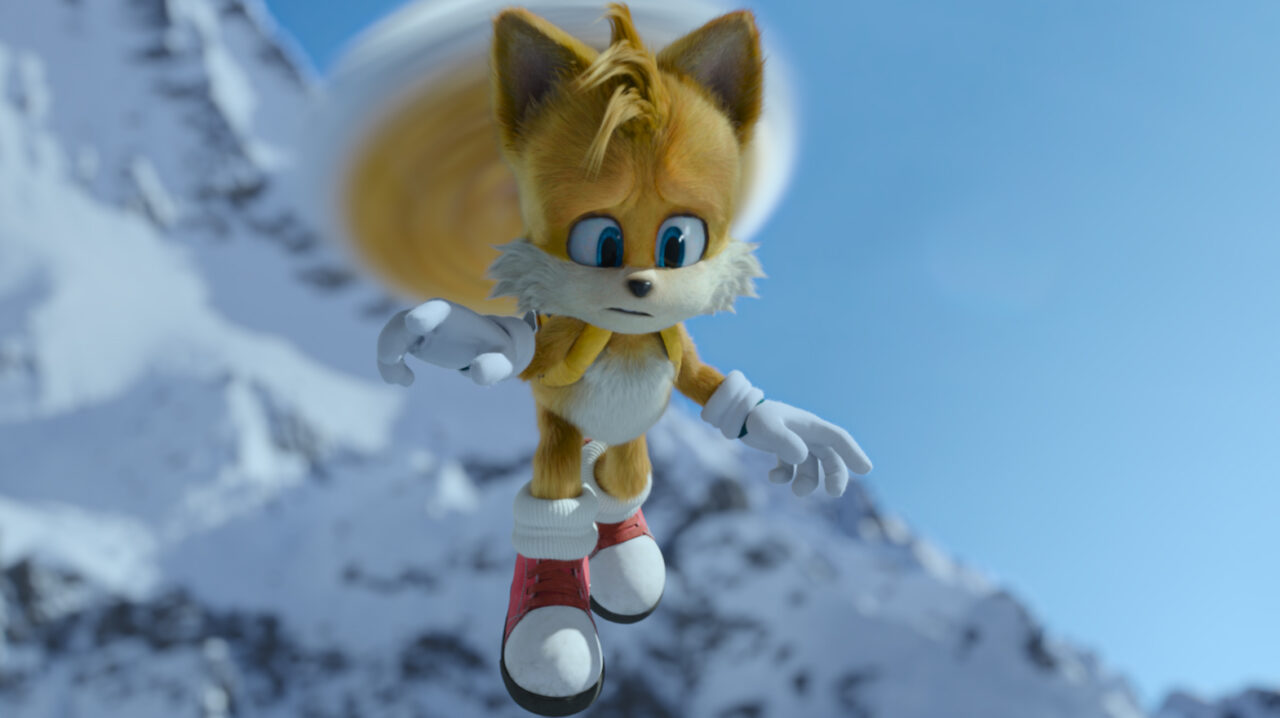 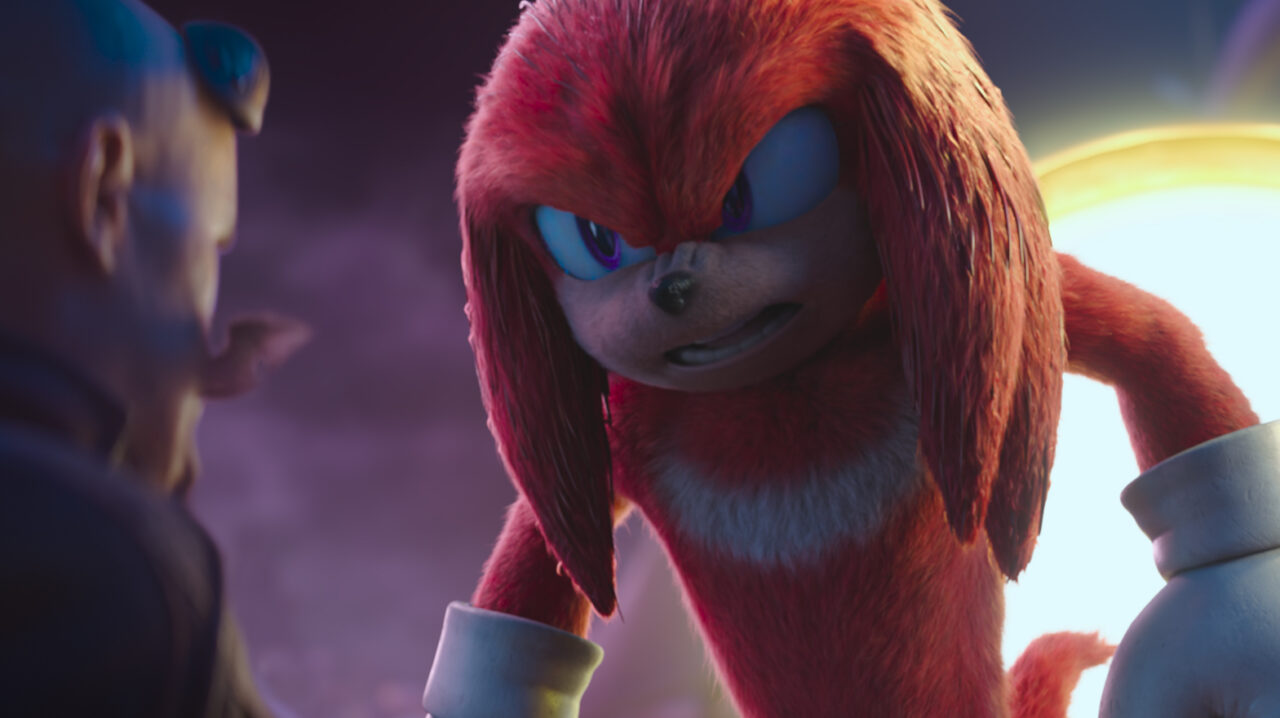 “Having come from an animation background himself, Director Jeff Fowler was extremely passionate about the performance aspects of the work,” says VFX Supervisor Matt Jacobs. “Eric Guaglione, MPC’s Animation Director on the show did a great job taking Jeff’s direction and guiding the team of animators to craft the amazing performances – and blistering speeds – you see throughout the movie.”

Working in collaboration with the MPC Character Lab, the team was also tasked with the exciting prospect of bringing to life the well-known characters of Knuckles and Tails. Creating in the same animation design language as Sonic and utilizing learnings from the first movie, the team worked on an array of sequences and bespoke looks throughout the storyline, including FX-heavy explosive battles.

Another significant challenge for the team was in crafting the giant Death Egg Robot towards the end of the movie. Here Dr. Robotnik uses his powers to destroy his surrounding environment to create a giant robot resembling himself and attack Sonic. Working again in collaboration with MPC’s Character Lab, the team referenced the original video-game designs as a base but stylized and animated to function in real-world photography.

As iconic as the characters were in the movie, the team was parallelly superpowered with artists heavily ideating on how to craft multiple environments and FX.”

The Owl Temple and Emerald Chamber were two of the most exciting challenges for the team. “Our Environments team had several huge tasks on their hands, but these were the two environments that relied most heavily on taking concept art and turning it into our sets,” continues Matt. “There was less to draw on from direct scans and photographs, so these were much more of an empirical approach to the creative challenge.”

The Technicolor Creative Studio network of studios has been a proactive partner for the film franchise, with additional marketing materials for iconic franchise being delivered by advertising VFX studio The Mill, who teamed up with McDonald’s to advertise Sonic the Hedgehog-themed happy meals.

The film is already booming at the box office, going on to achieve the biggest weekend opening ever for a video game film adaptation. “The MPC team globally did a fantastic job of rising to the occasion to complete some incredible VFX, especially having worked amidst a global pandemic,” says Matt. “We’re so proud to see our hard work on the big screen.” 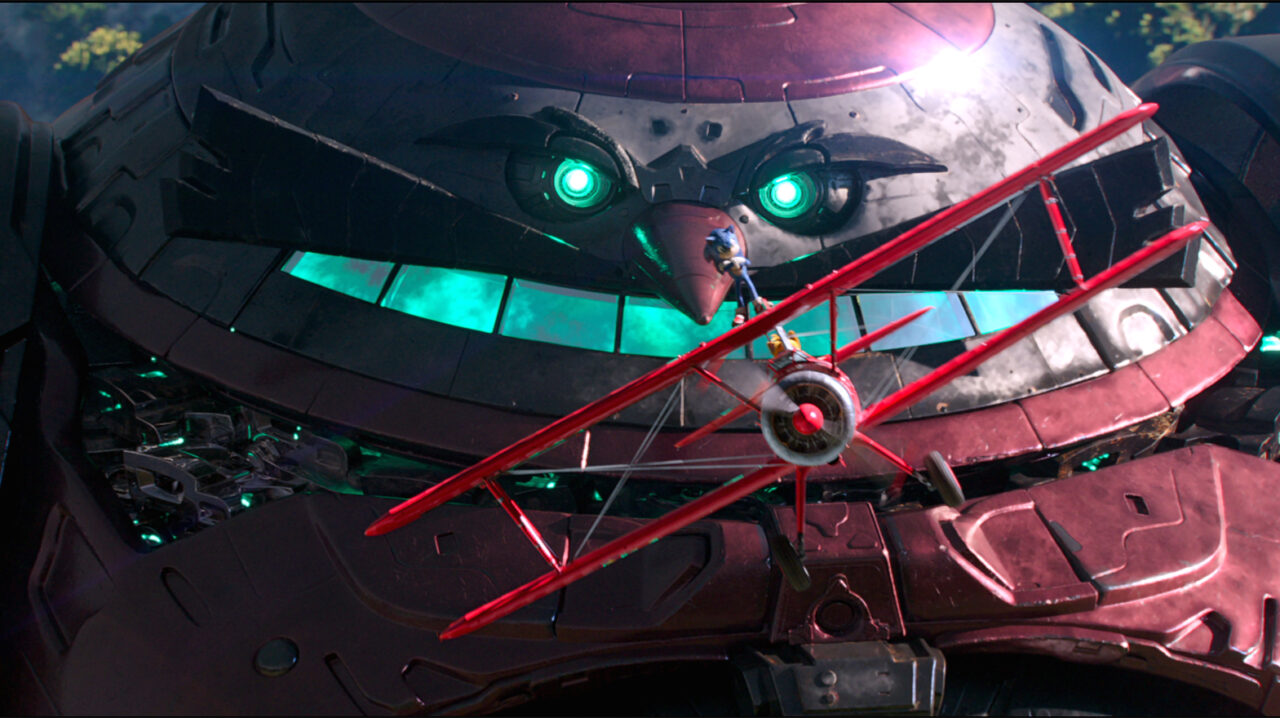 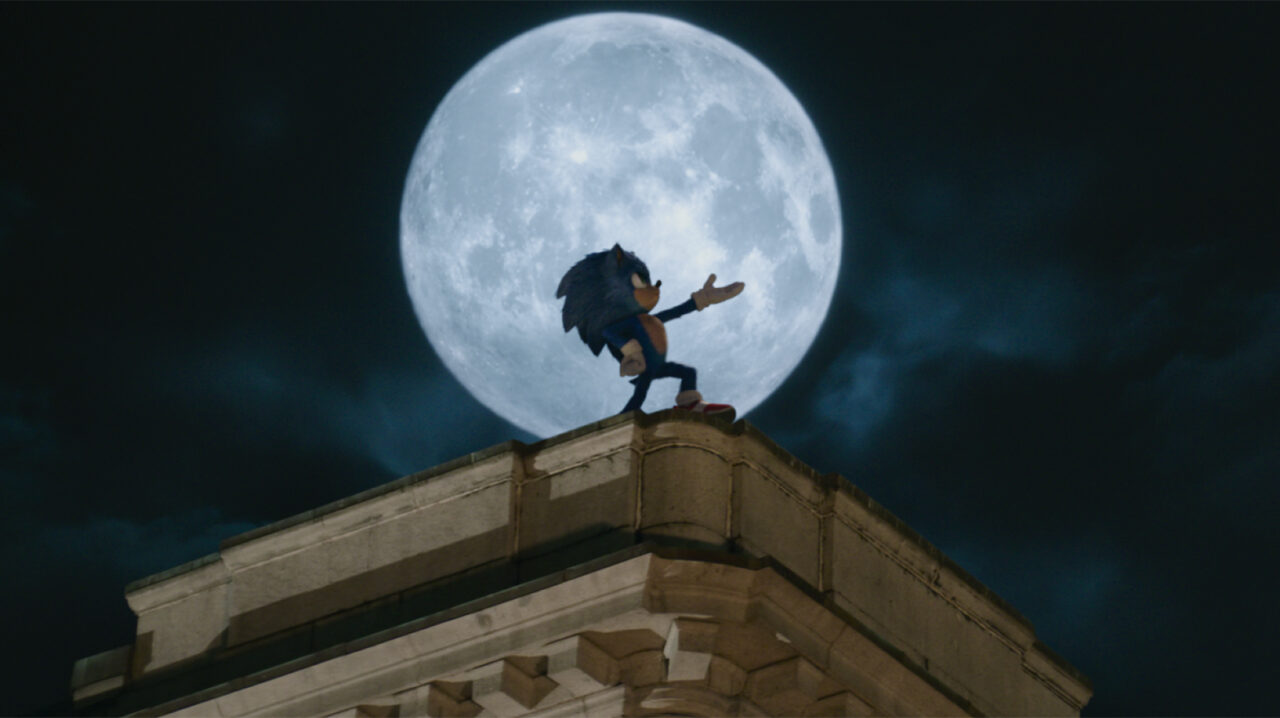