The wooden boy with the borrowed soul 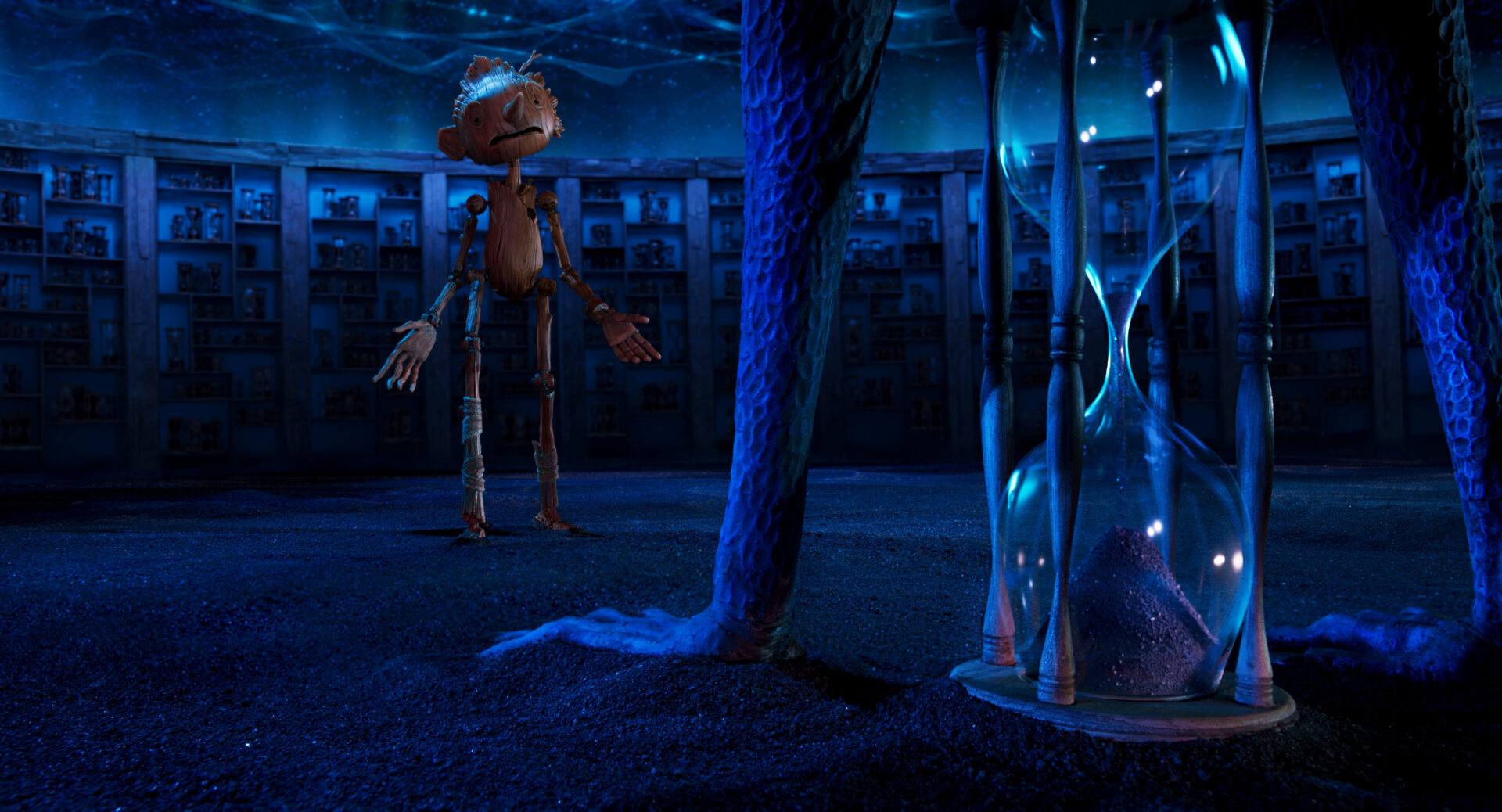 Led by VFX Supervisor Aaron Weintraub and VFX Producer Emma Gorbey, the primary objective of the visual effects work was to support the filmmaker’s vision and match the practical, stop-motion aesthetic of the film, expertly crafted by the teams at ShadowMachine and The Henson Company. 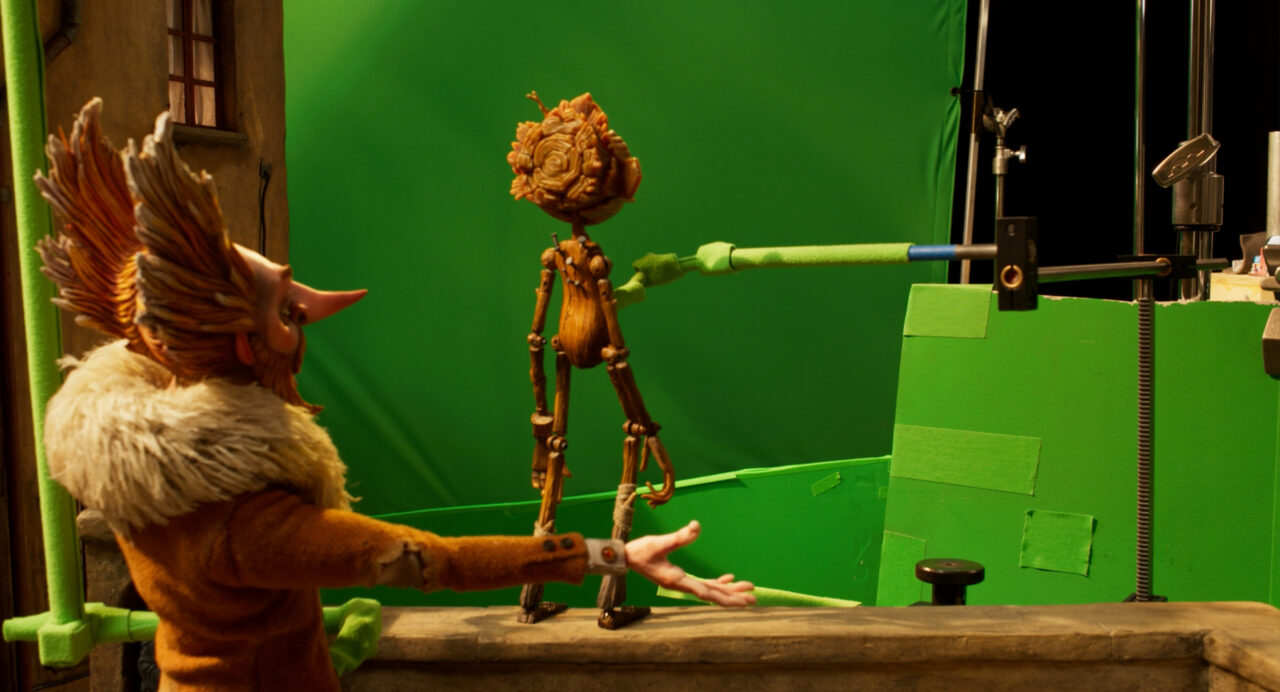 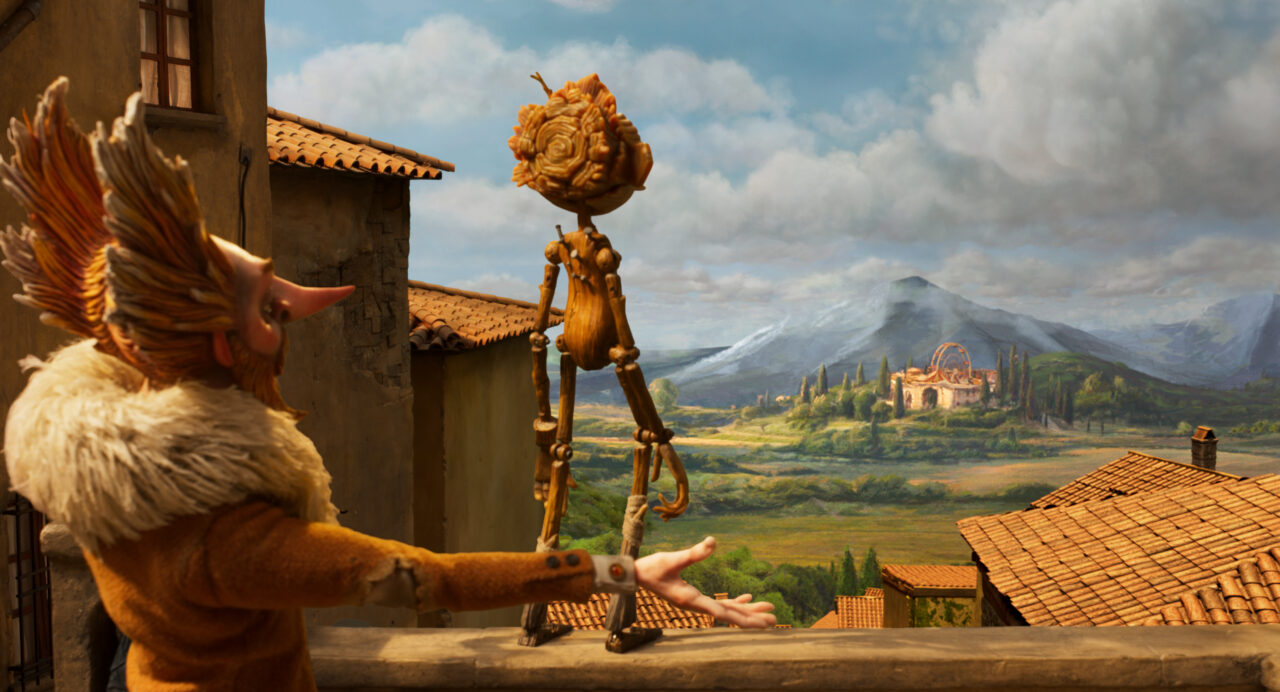 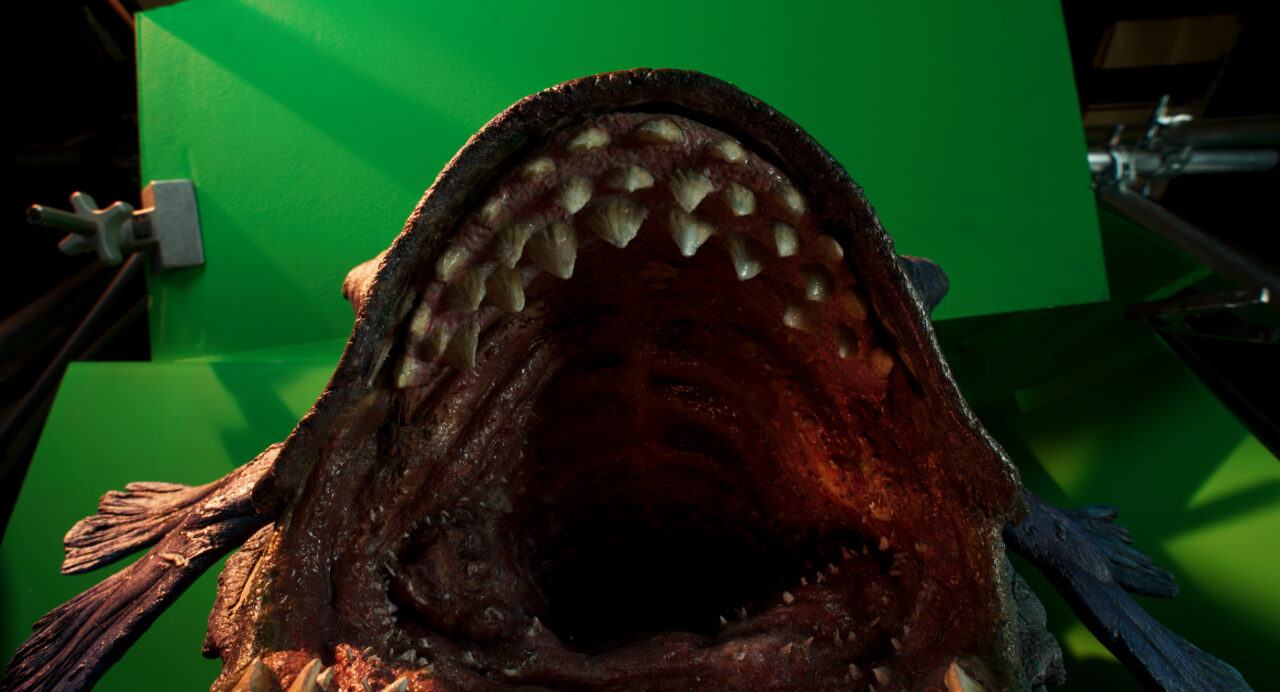 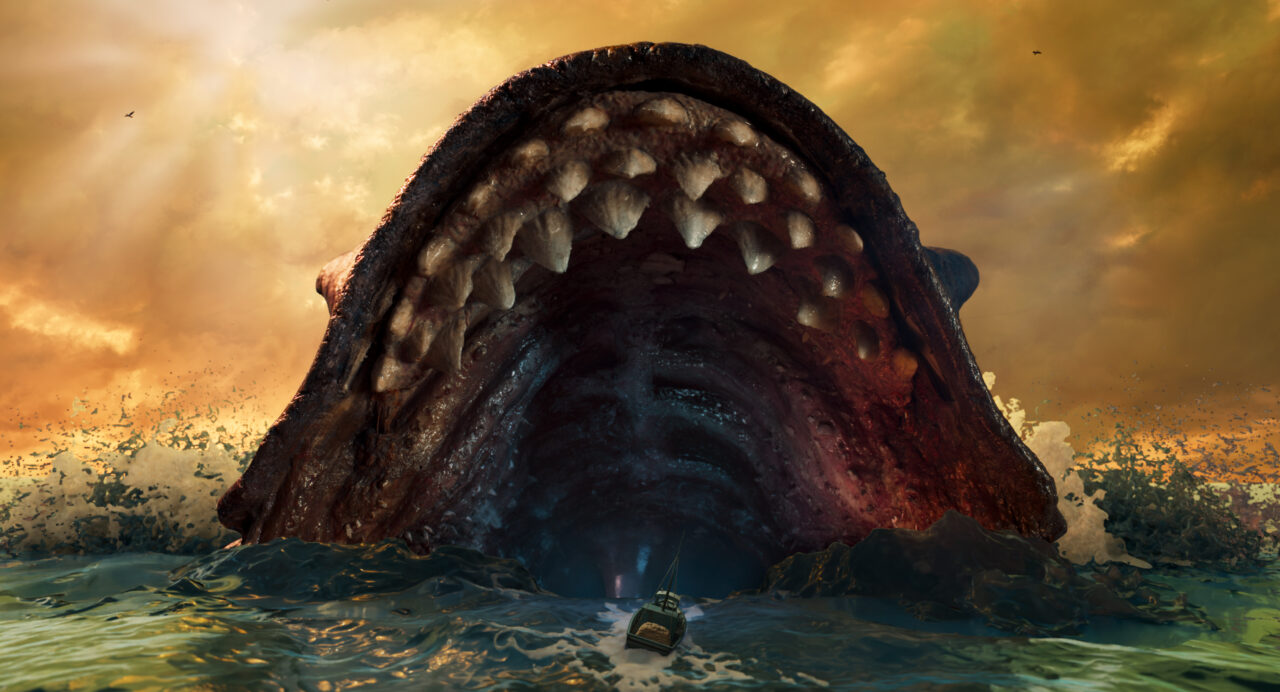 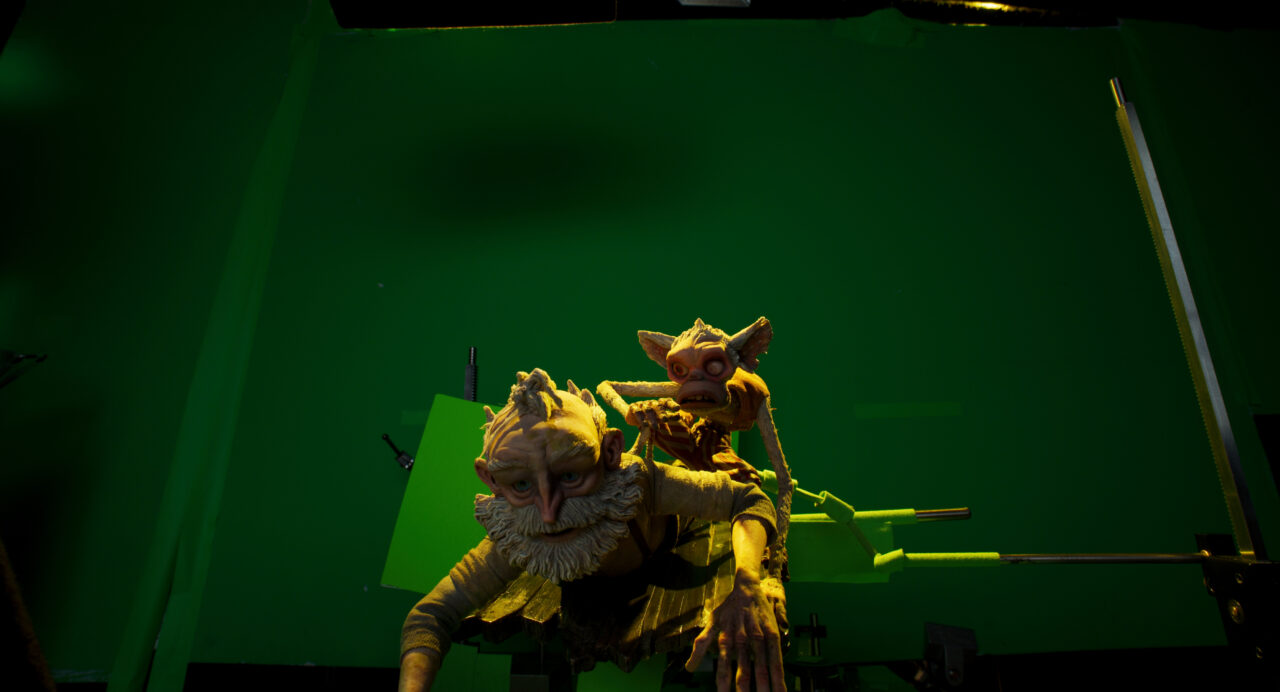 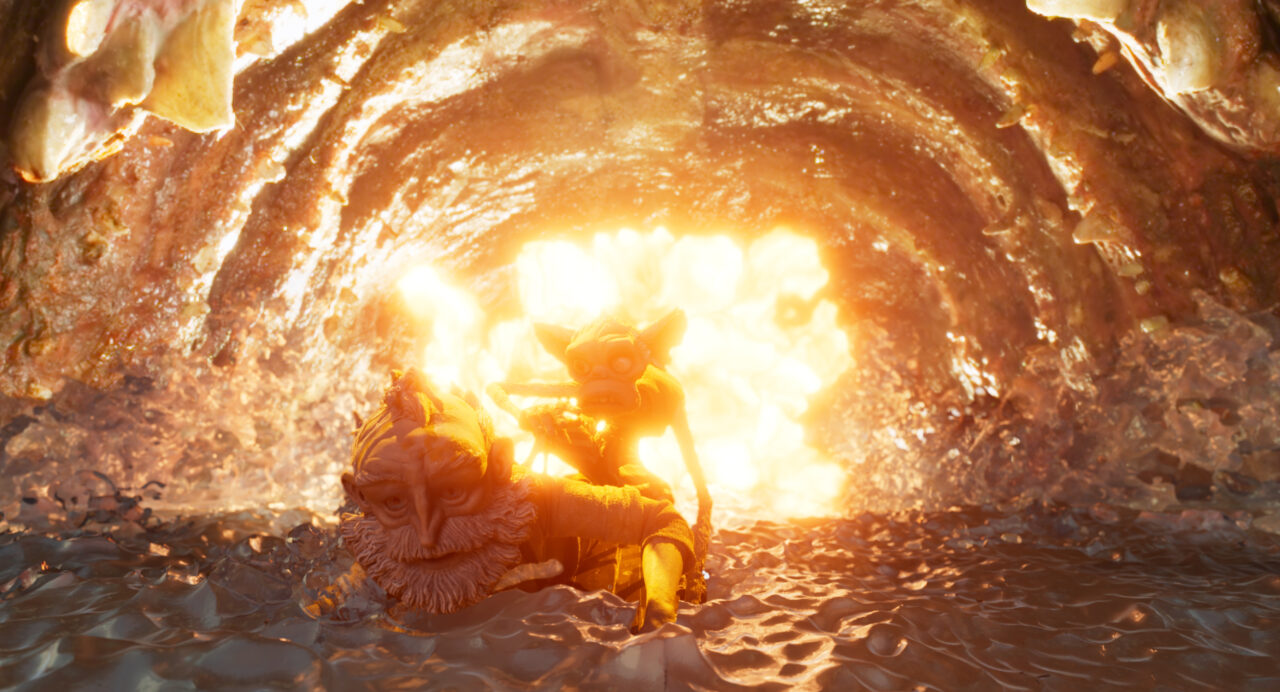 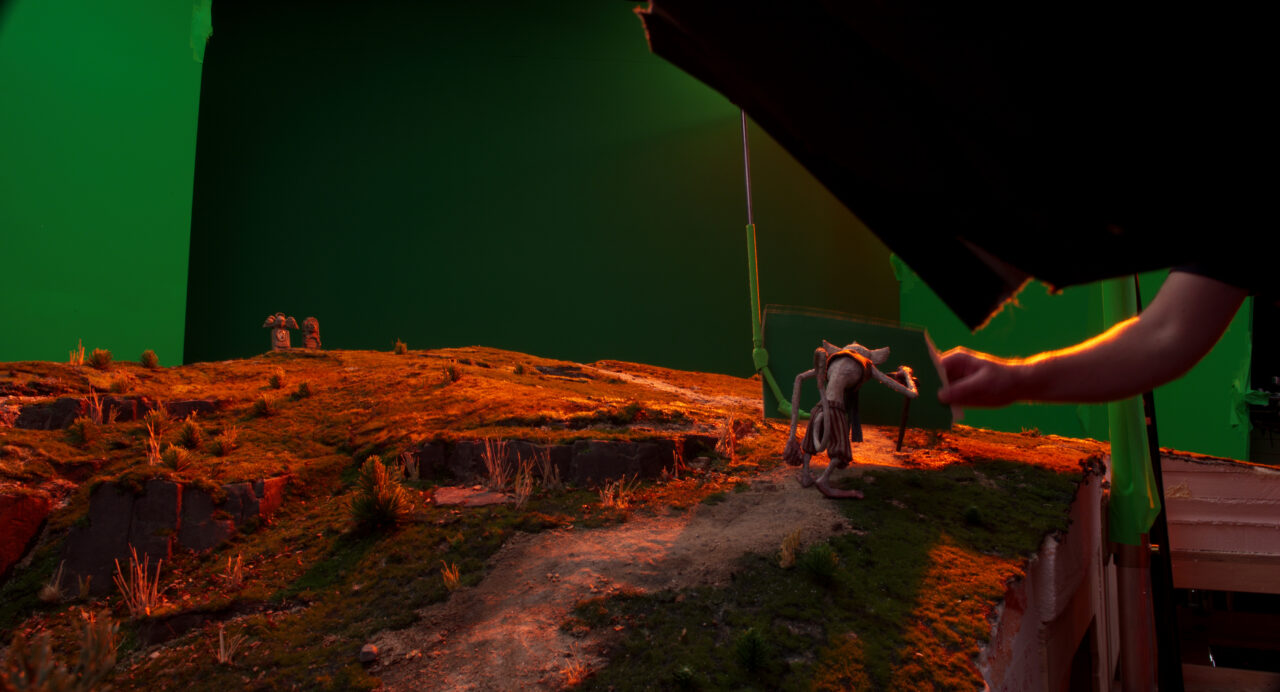 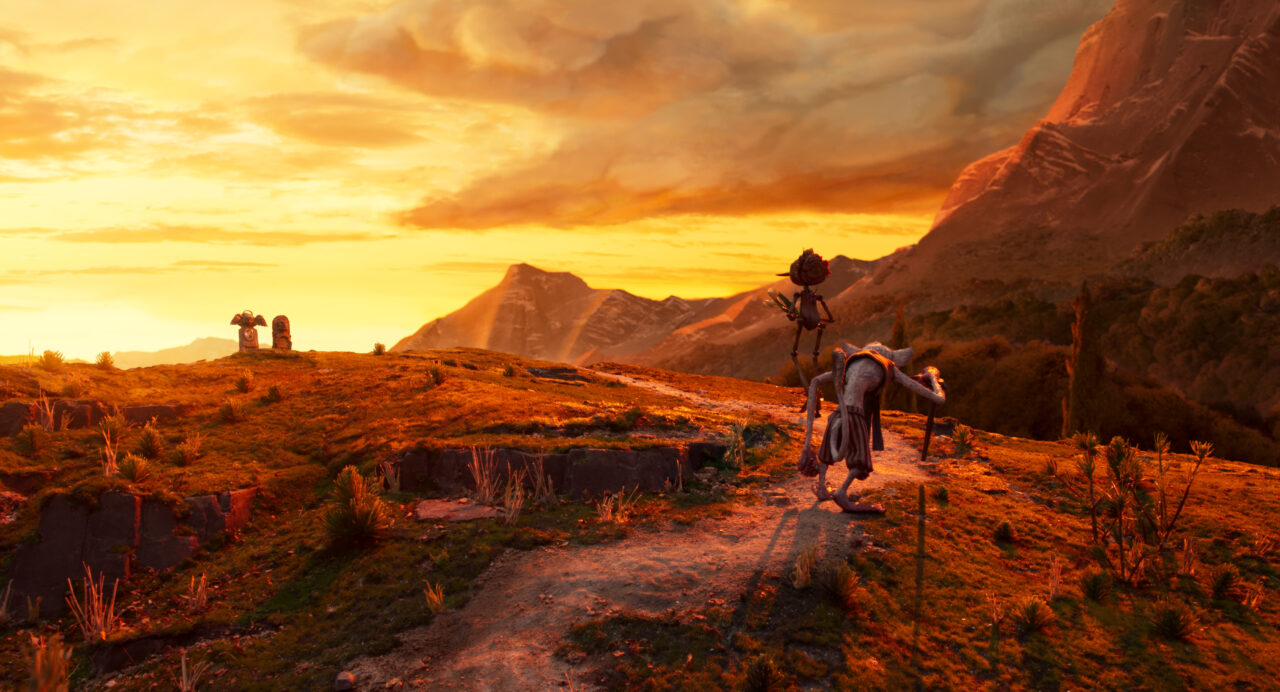 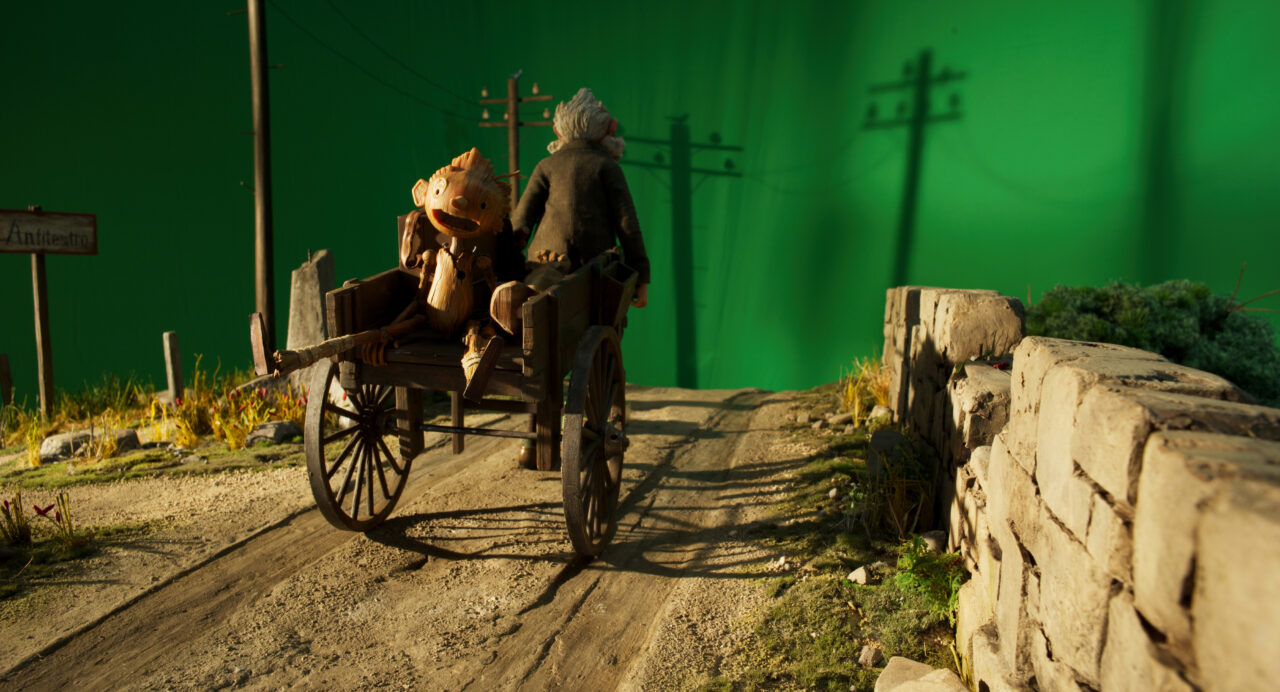 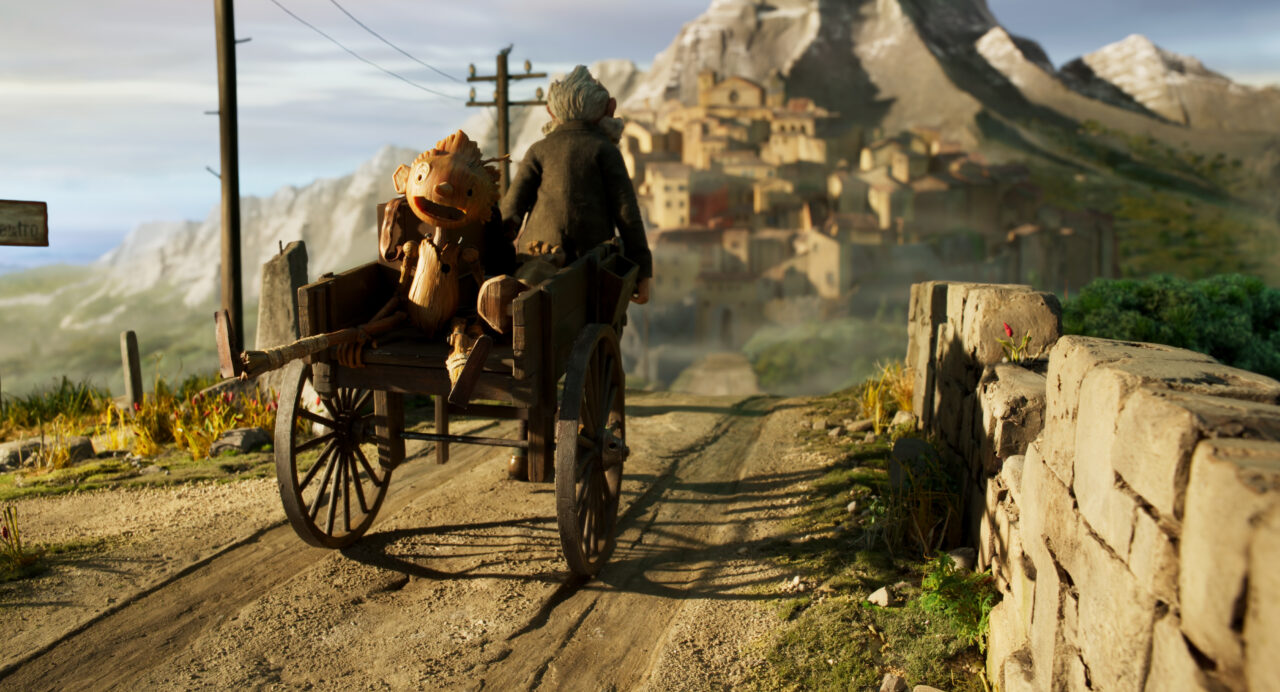 “Working on a darker adaptation of Pinocchio was a creatively stimulating process for our team,” says MPC VFX Supervisor Aaron Weintraub. “We created a fantasy world set in 1930s Italy and aimed to ensure we are marrying the puppetry, CG, and animation together to bring Guillermo’s vision for the film to life,” he adds.

MPC’s artists worked with stunning physical sets handcrafted for the world of Pinocchio. Its digital environment work included the interiors of The Dogfish, the limbo world between the living and the dead, and the re-education center at the army unit.

For the Dogfish interiors, practical set pieces were built for the characters to interact with, which MPC’s team digitally recreated, sculpting the surrounding fleshy, damp environment in full CG. The team then added FX simulations of flowing liquid, stylized bursting bubbles, and mist to enhance the feeling of being inside a living creature.

The limbo environment was a 3D structure built around the practical set, which included sandy ground and rows of shelves full of CG hourglasses. The artists carefully rendered the numerous glass structures meticulously and added FX sand simulations inside some of the hourglasses, as well as various magic effects, including a starfield-like ceiling that was created and tracked into shots in compositing.

Throughout the movie, the skies play a massive role in enhancing the storytelling and setting the mood of the film. MPC’s FX and DMP teams worked together to create the changing skies and array of weather forms in the movie. “Built from inspiration drawn from classical artists and real-world materials and textures, like tulle fabric, our matte painting team worked tirelessly to tell the story with light and shadow, clouds and horizons,” adds Weintraub. 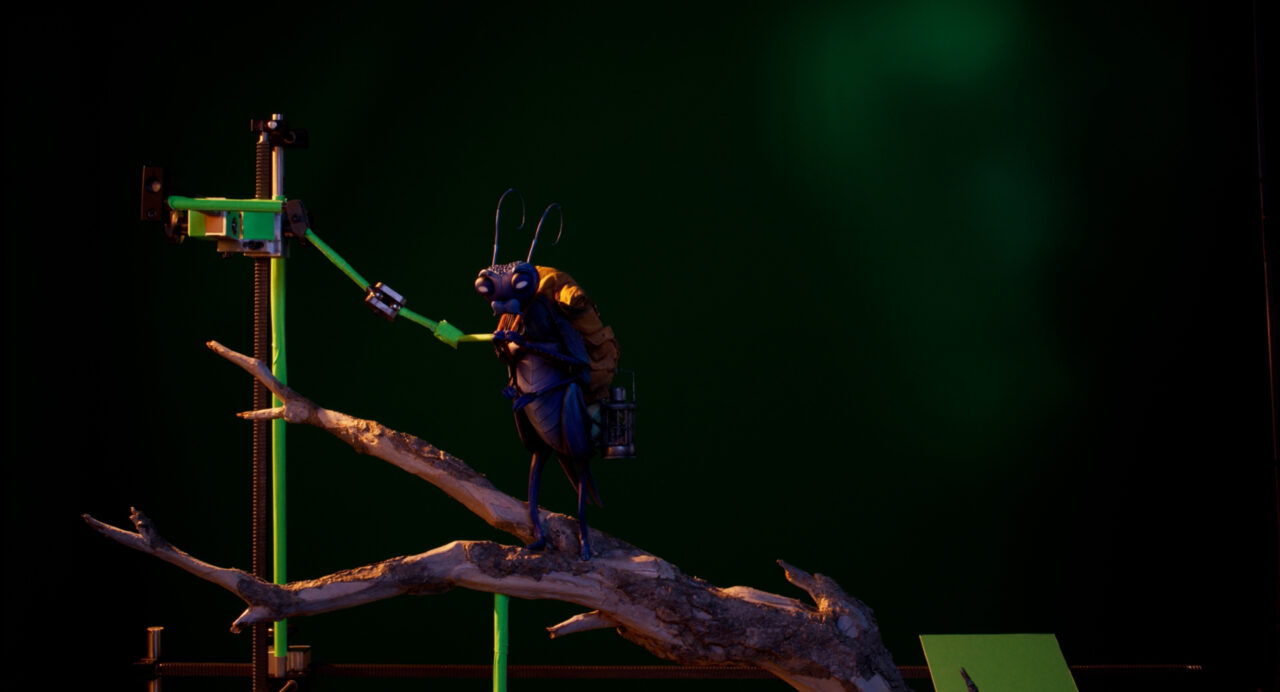 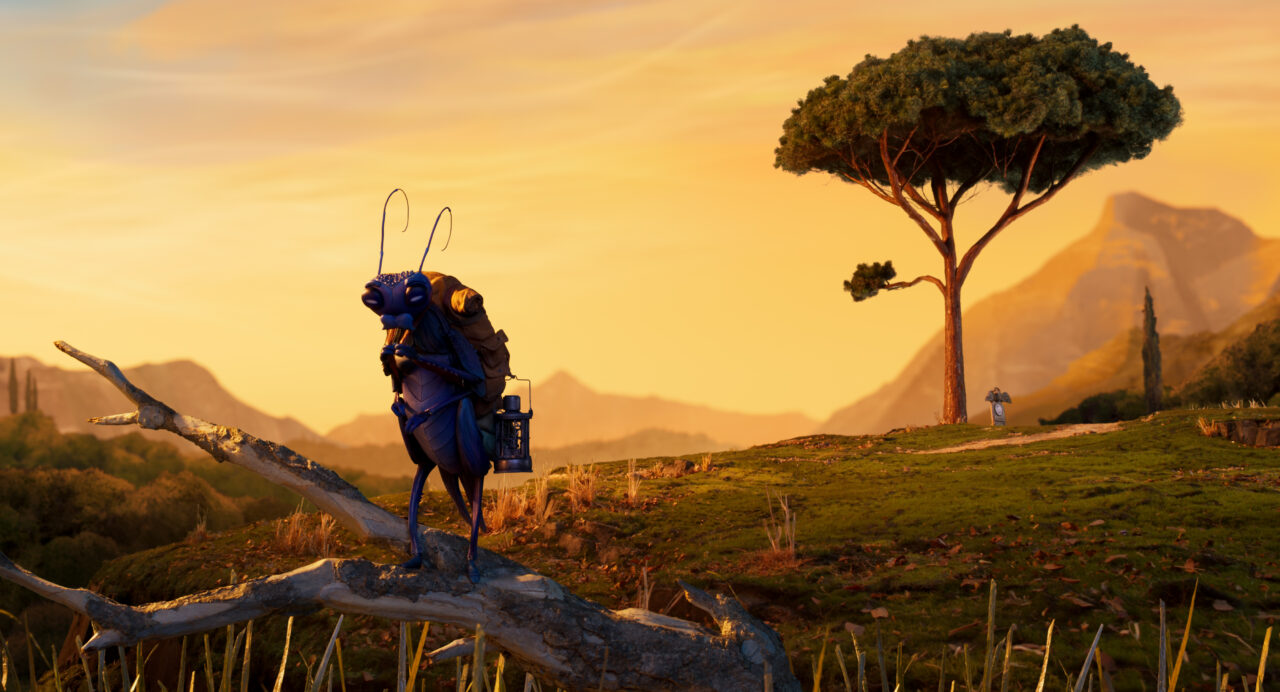 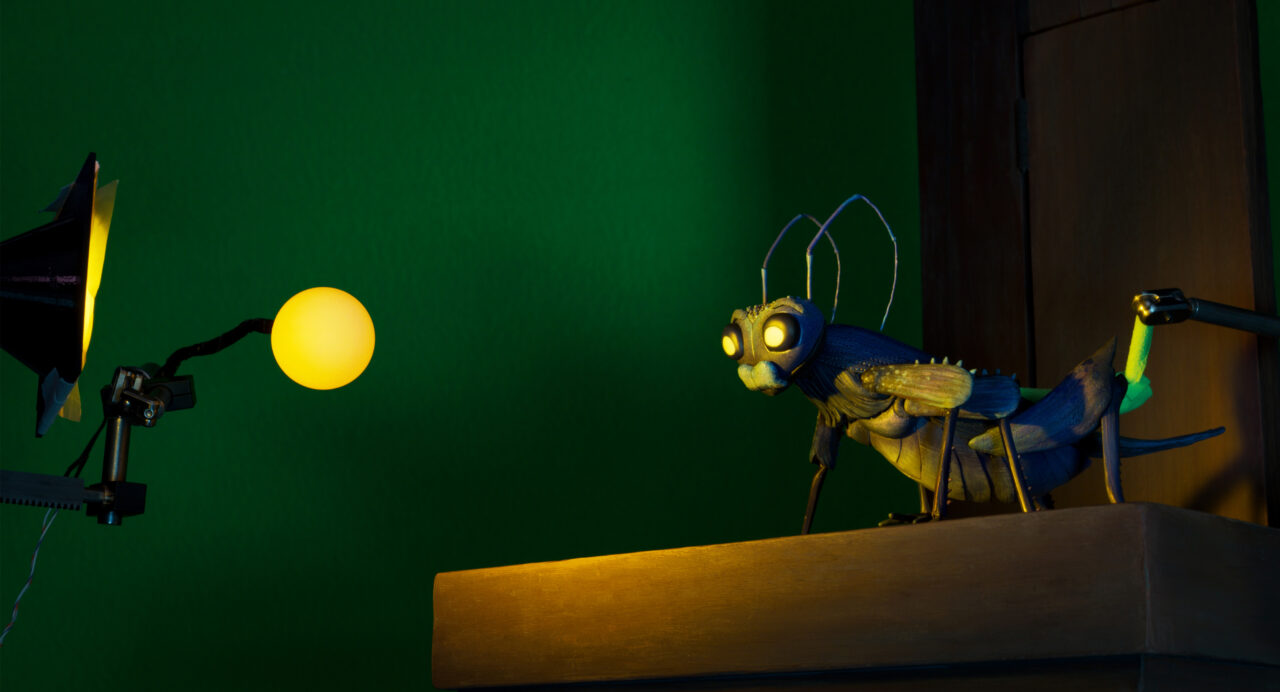 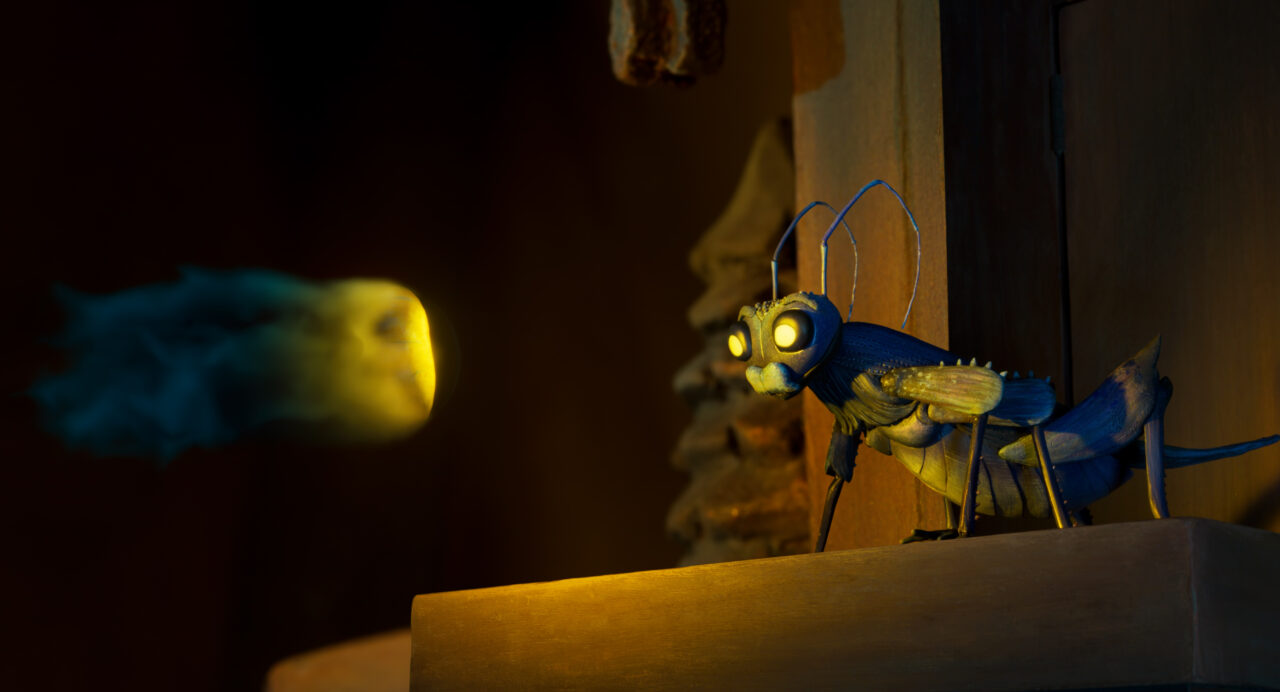 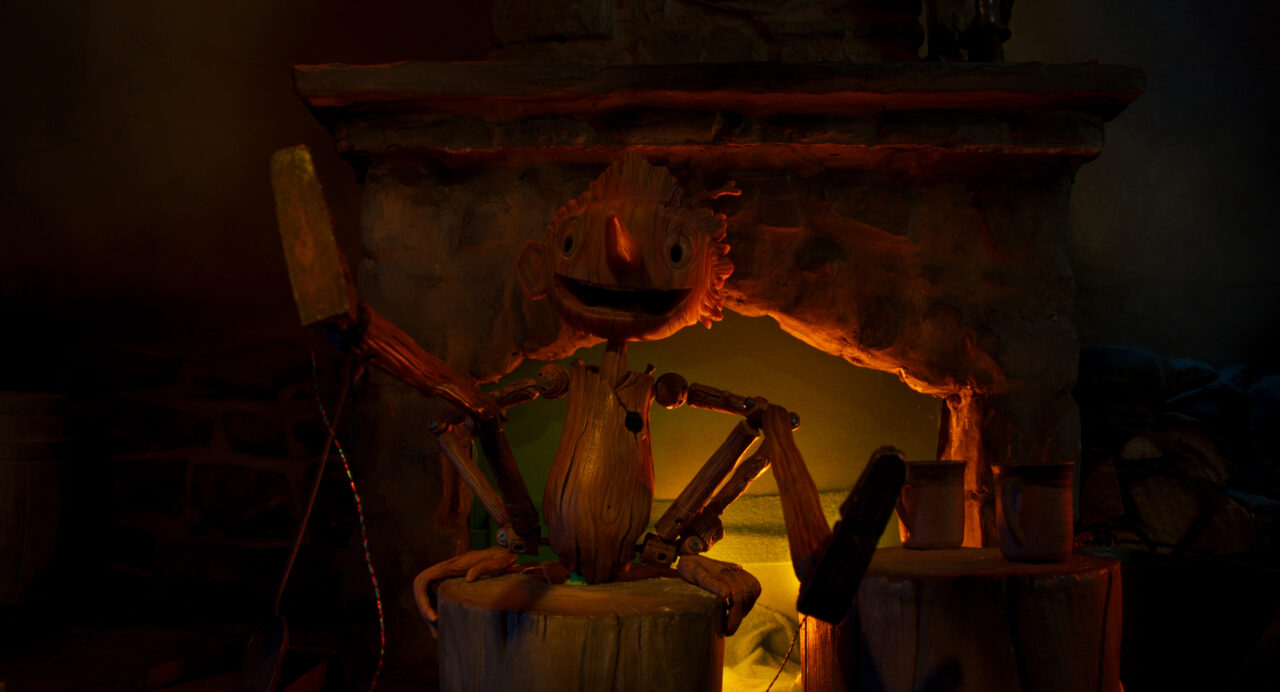 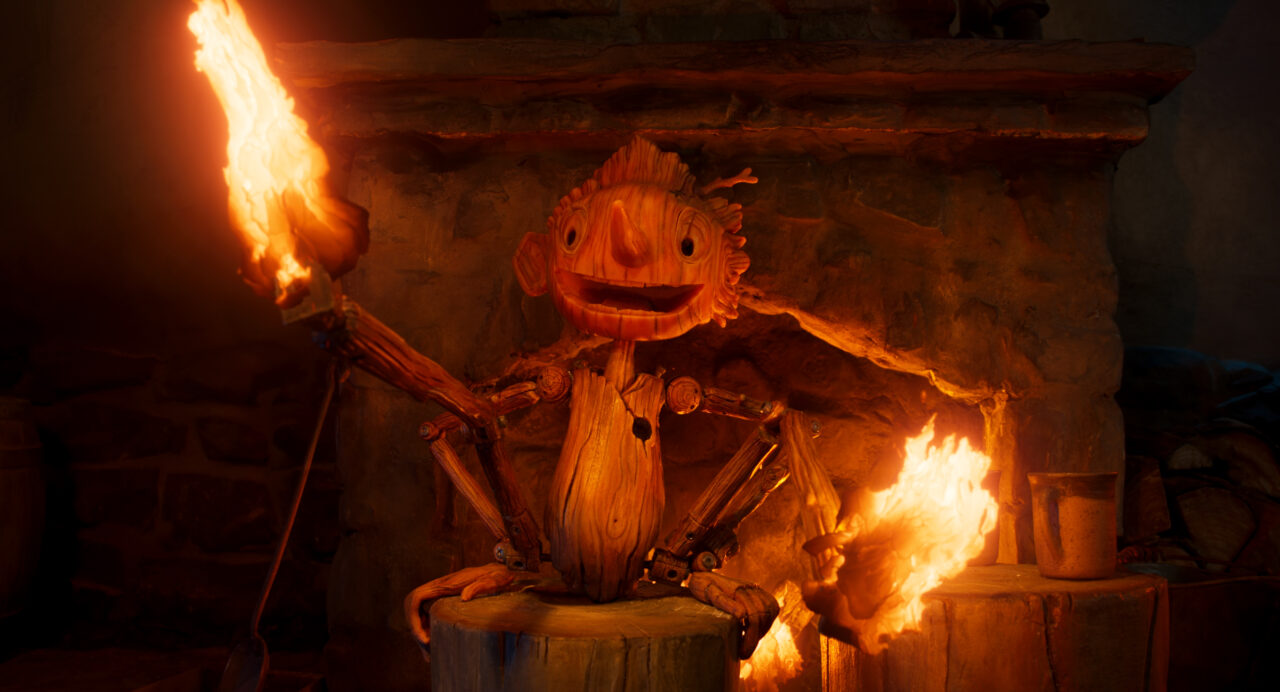 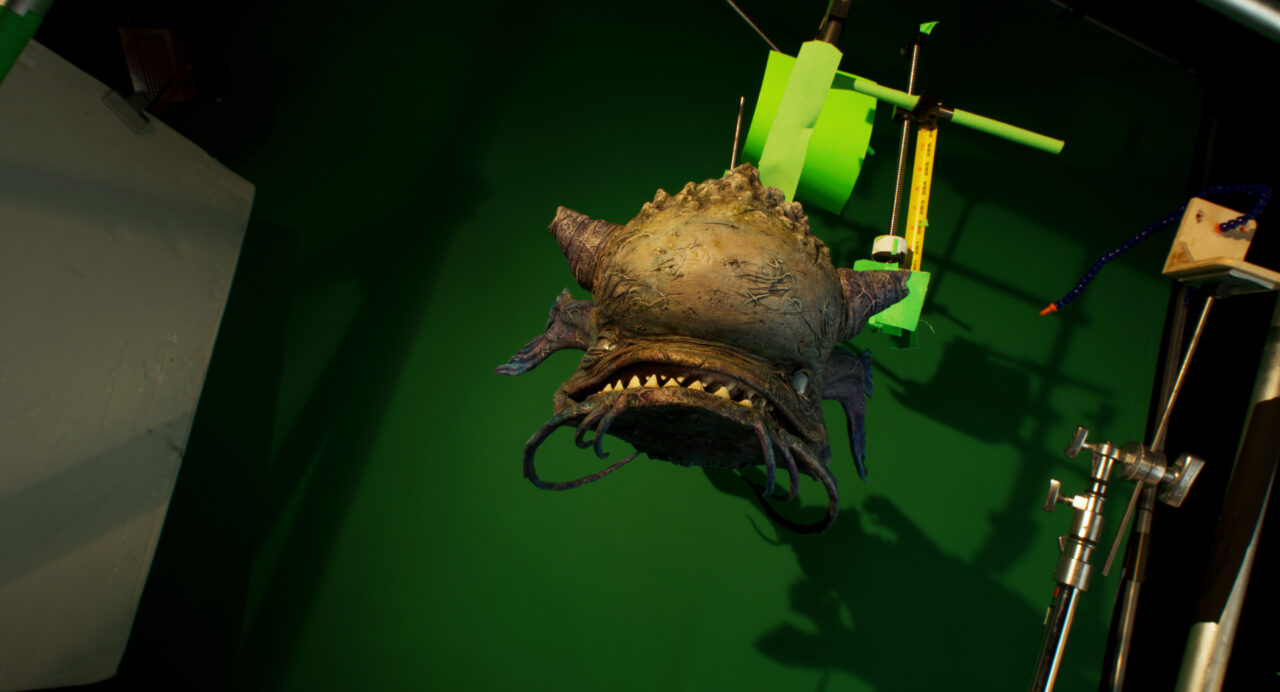 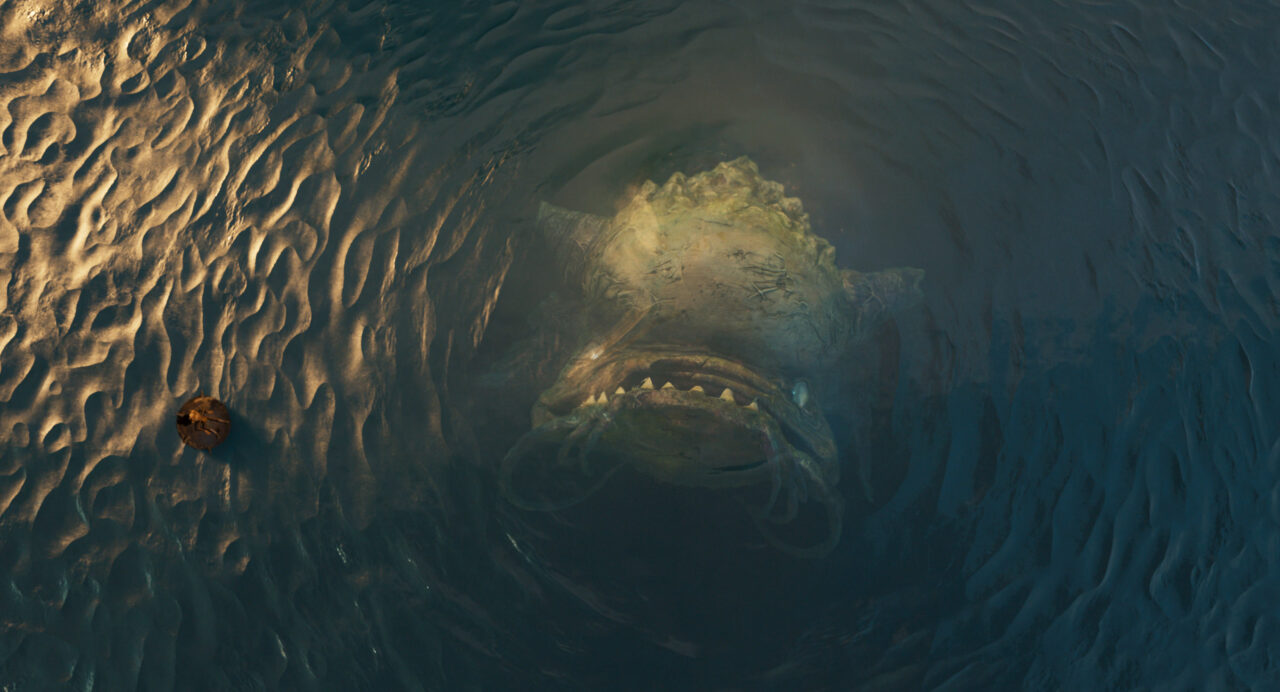 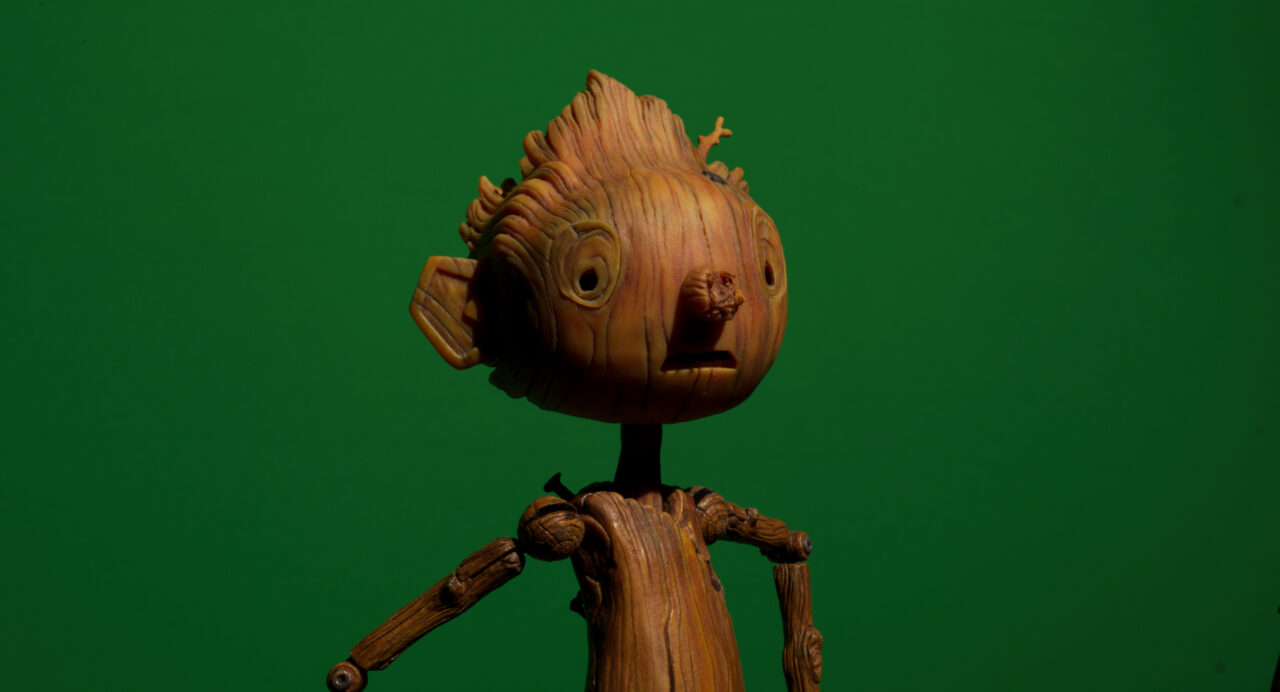 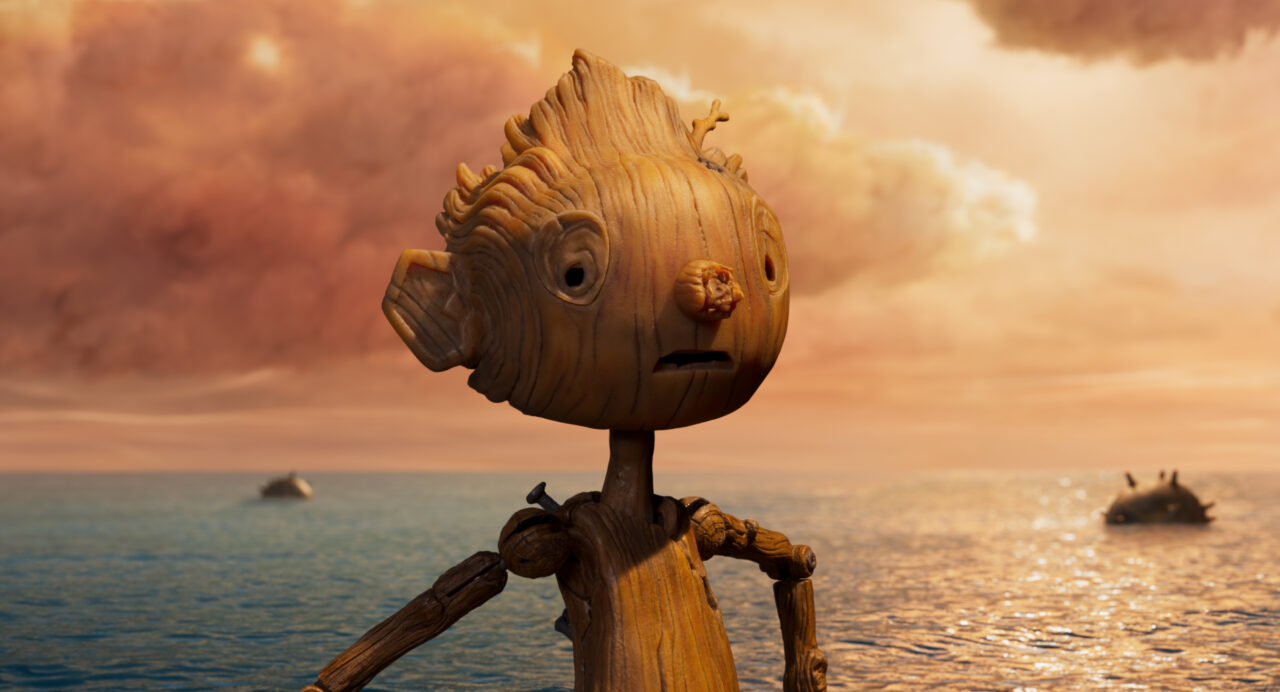 The team also created a host of FX simulations that supported the film’s narrative, such as rain, snow, fire, explosions, and water, to name a few. Water simulations were created by an approach that began with a traditional FLIP fluid water simulation post-processed to remove the lateral motion in the water geometry, to give the water a more restricted, rubbery feeling in its movement. Displacement and bump map textures were applied to stylize further the appearance of the water, as well as foam elements that were meant to feel like hand-animated crystalline beads. Underwater shots would get a healthy dose of depth haze, caustics, and bubbles when we see our characters struggling to keep afloat.

Another of the team’s challenges was creating digital characters for parts of the story whose movement the practical puppets could not perform, as well as characters in CG crowds. Given the time and complexity of stop-motion animation, crowds of fascist soldiers, both children, and adults were generated in CG. These needed to work alongside the practical puppets, which meant models and textures and their animated performances needed to match. Great care was taken in replicating the uniforms, skin texture, and overall style of a typical stop-motion background puppet.

Stream the film on Netflix today!