Academy Award-winner Jordan Peele disrupted and redefined modern horror with Get Out and then Us. Now, he reimagines the summer movie with a new pop nightmare: the expansive horror epic, Nope.

An expansive pop epic of uncanny science fiction and complex social thriller that unpacks the seeds of violence, risk and opportunism that are inseparable from the romanticized history of the American West… and from show business itself. The film reunites Peele with Daniel Kaluuya, who is joined by Keke Palmer, and Steven Yeun as residents in a lonely gulch of inland California who bear witness to an uncanny and chilling discovery.

MPC provided a full-service offering to Universal Pictures and Monkeypaw Productions – from working directly with the filmmakers during pre-production on concept art and visualization, to delivering more than 675 complex VFX shots. This included alien-entity design, CG cloudscapes, and an innovative new approach to converting plates shot during the day into night.

The sky became a big subject where we had to design a playground for the events to happen.”

Tasked with delivering several pivotal moments for the film, one of the most elusive challenges for the team was in creating an alien entity hidden behind clouds that subsequently unfolds and reveals itself. On developing the suspenseful alien-entity scenes, Art Director Leandre Lagrange says, “Nope was an interesting puzzle to put together; Jordan’s vision for the alien entity was to conceptualize a god-like object filling the sky that will leave people in awe. The concept-art team referenced several saucer designs and researched the entity’s locomotion, consumption processes and its relationship with the clouds for several months before early in pre-production. Jordan then kept refining our initial concepts and ideas to ensure the entity’s functional and predatorial qualities would read as we started to develop the motion.” 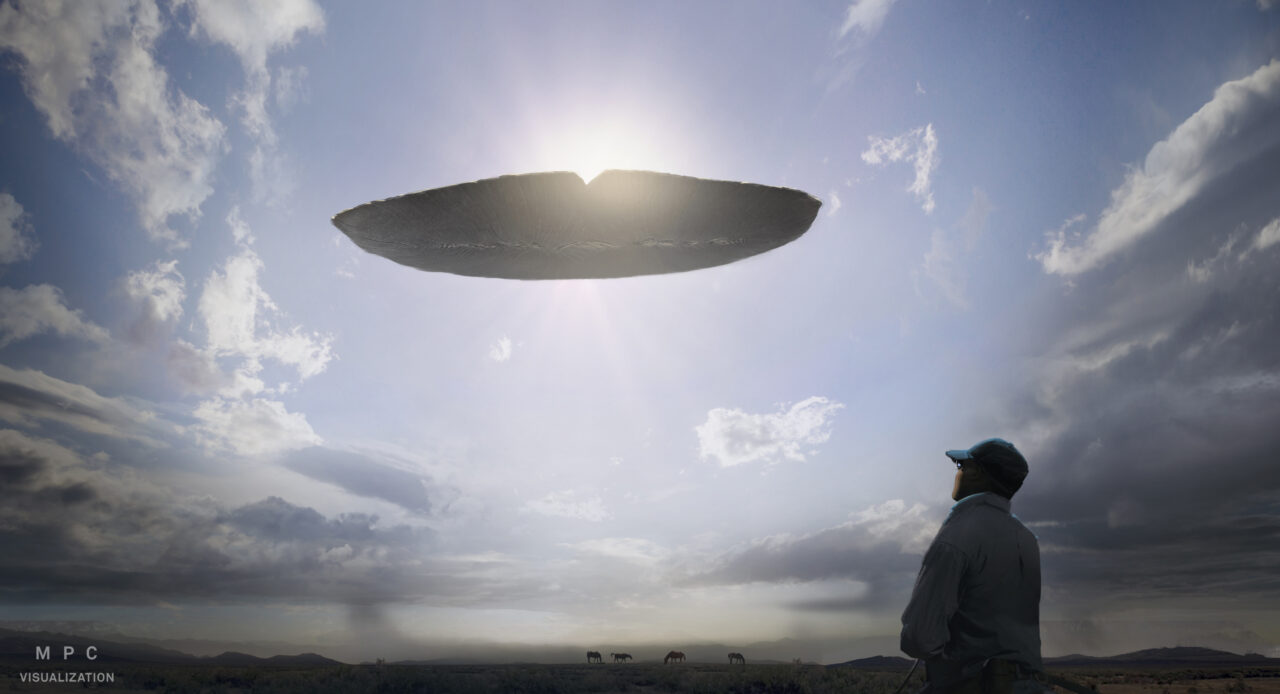 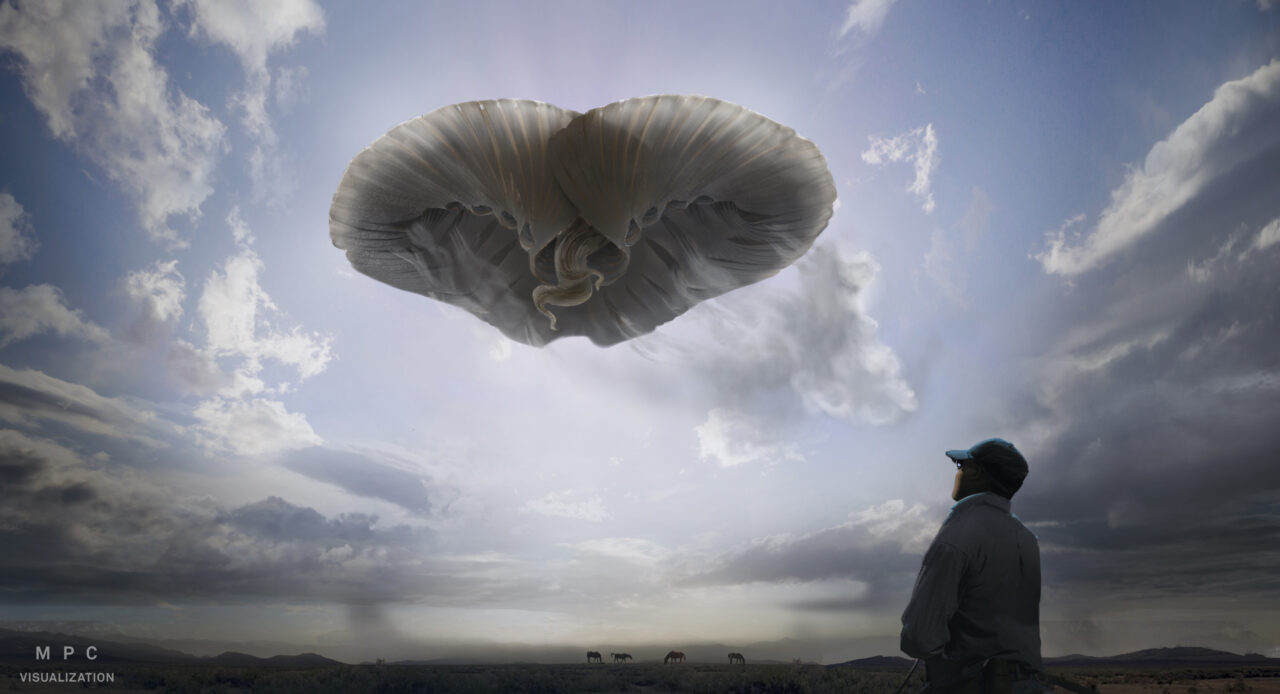 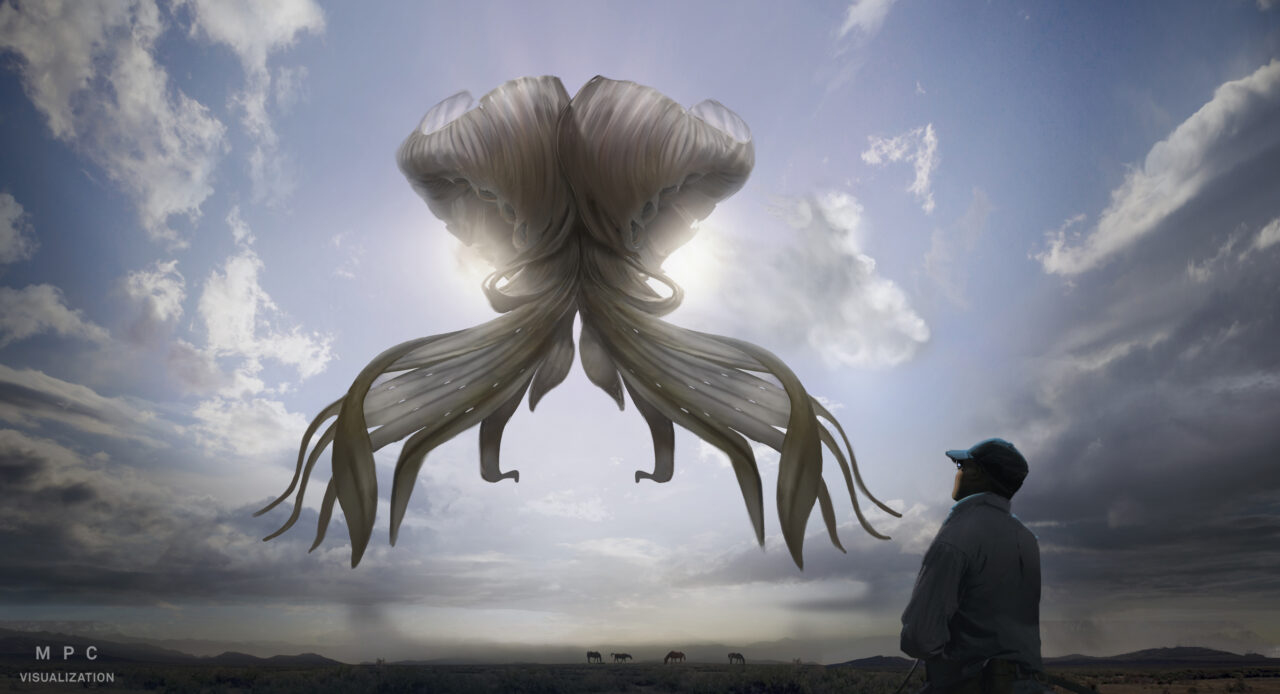 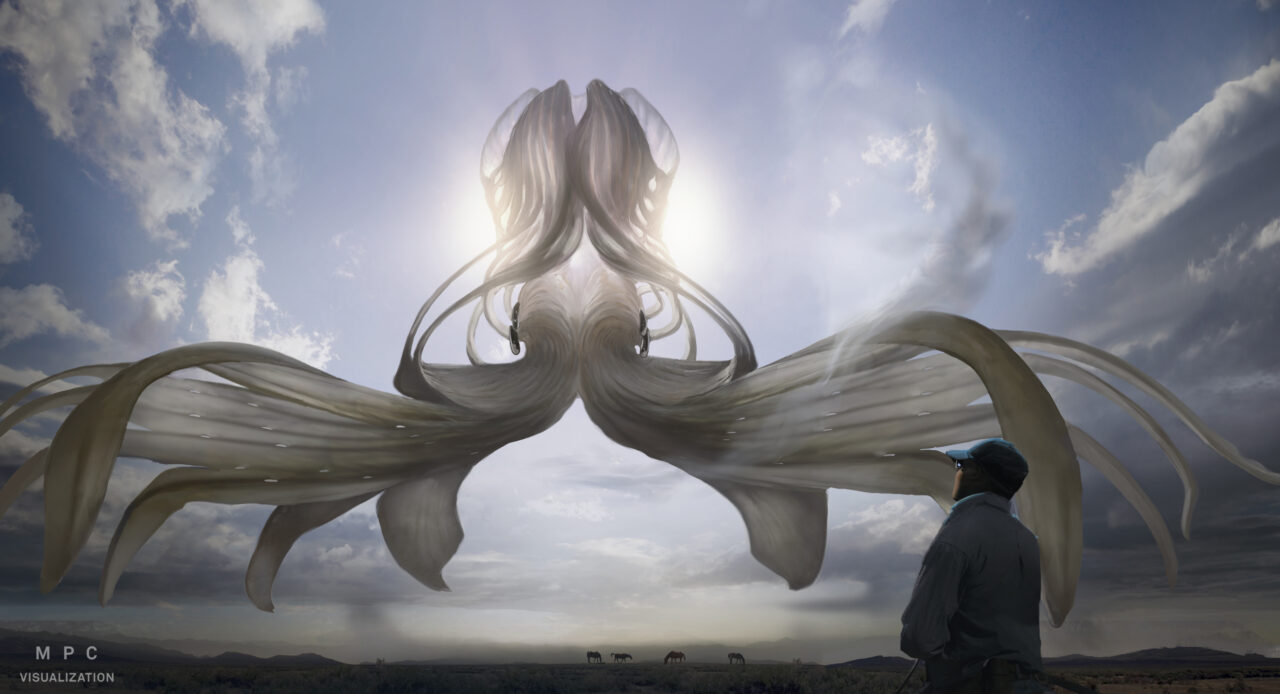 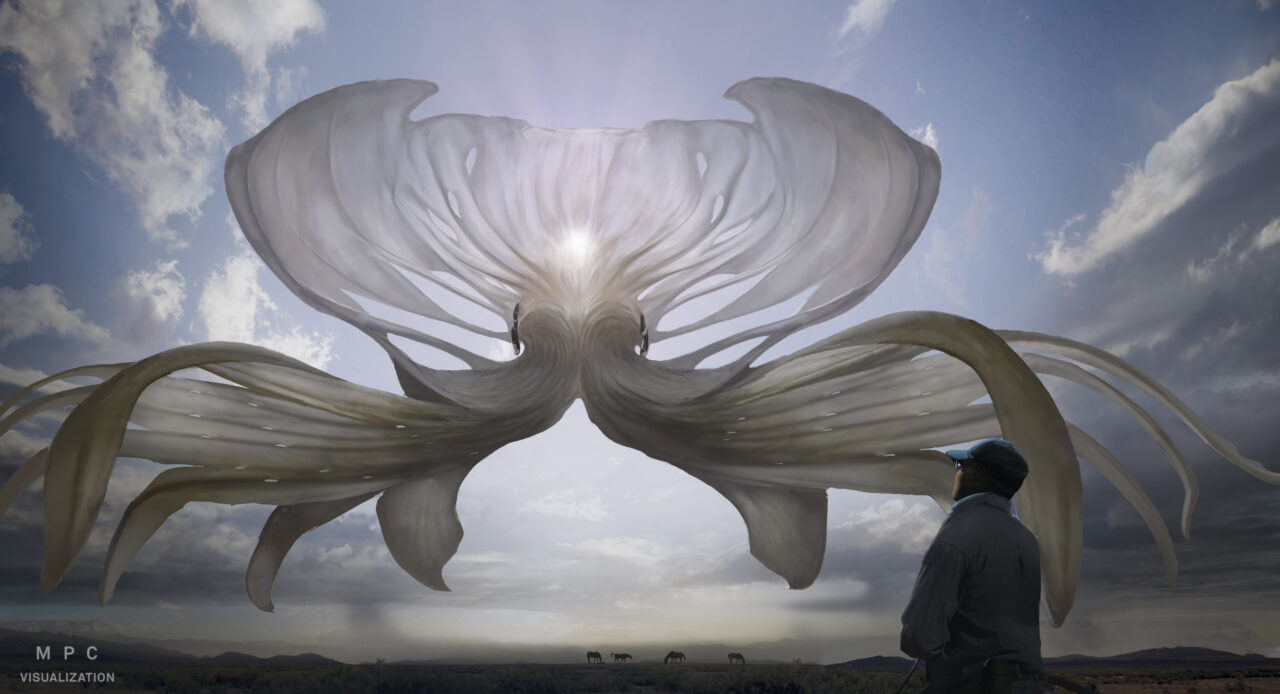 VFX Supervisor Guillaume Rocheron adds, “translating the concept art into a transforming CG entity made of cloth simulations was an exciting challenge for the team.” The MPC VFX team was also tasked with creating all the cloudy skies seen in the film. The cloudscapes were treated as modular CG sets assembled using hundreds of geometric approximations of clouds to be completely art-directable and integrated into the ever-changing light of the practical locations. The clouds could then be animated to the specific needs of each scene and shot and simulated using large-scale fluid simulations that had to hold up to IMAX resolution.

One of the most innovative aspects of the production was the creation of the night scenes, shot during the day using a new technique using an infrared camera rig developed for the film. Each shot was captured simultaneously on an Infrared camera, aligned, and synchronized to a 65mm film camera, and then combined in post-production to colorize the infrared footage and control the visibility to produce expansive night scenes and skies. 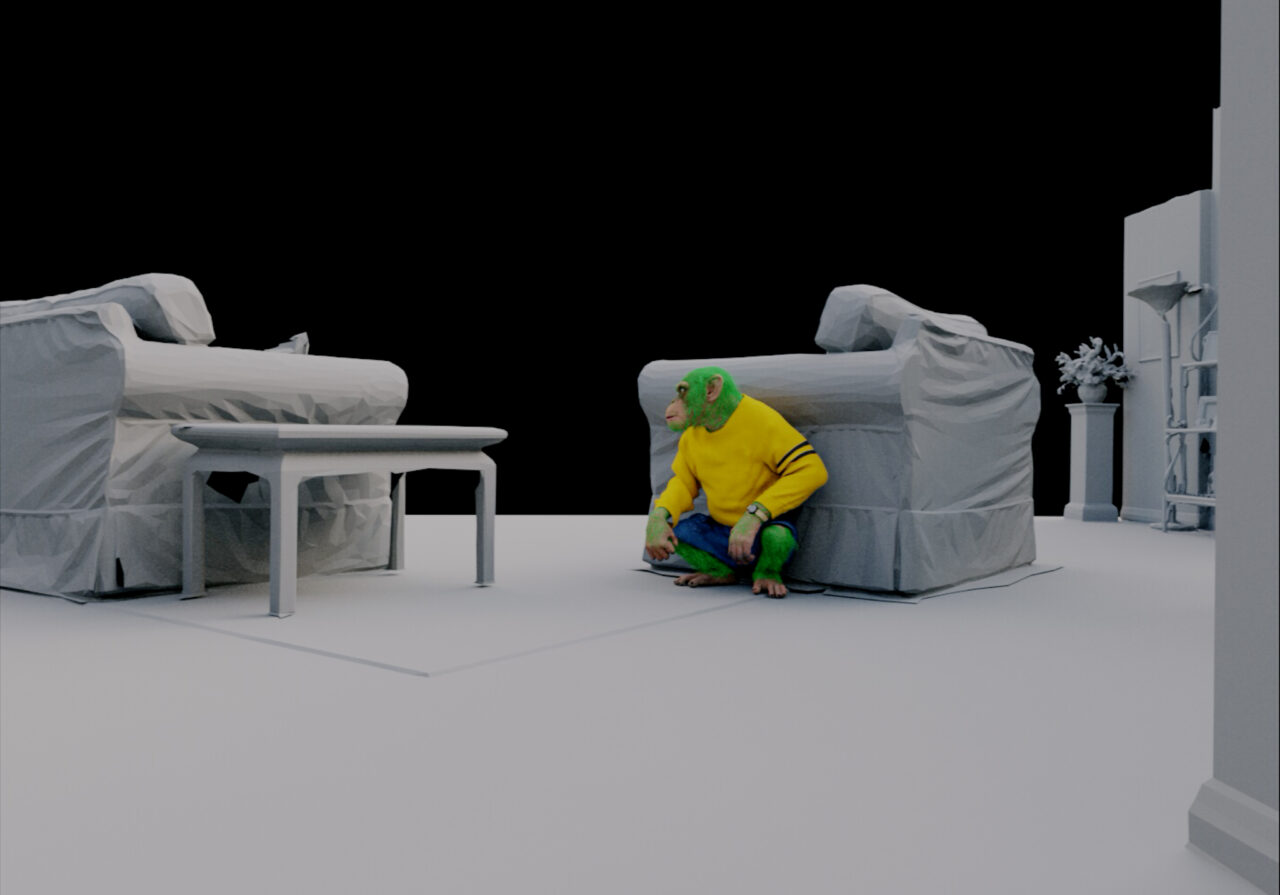 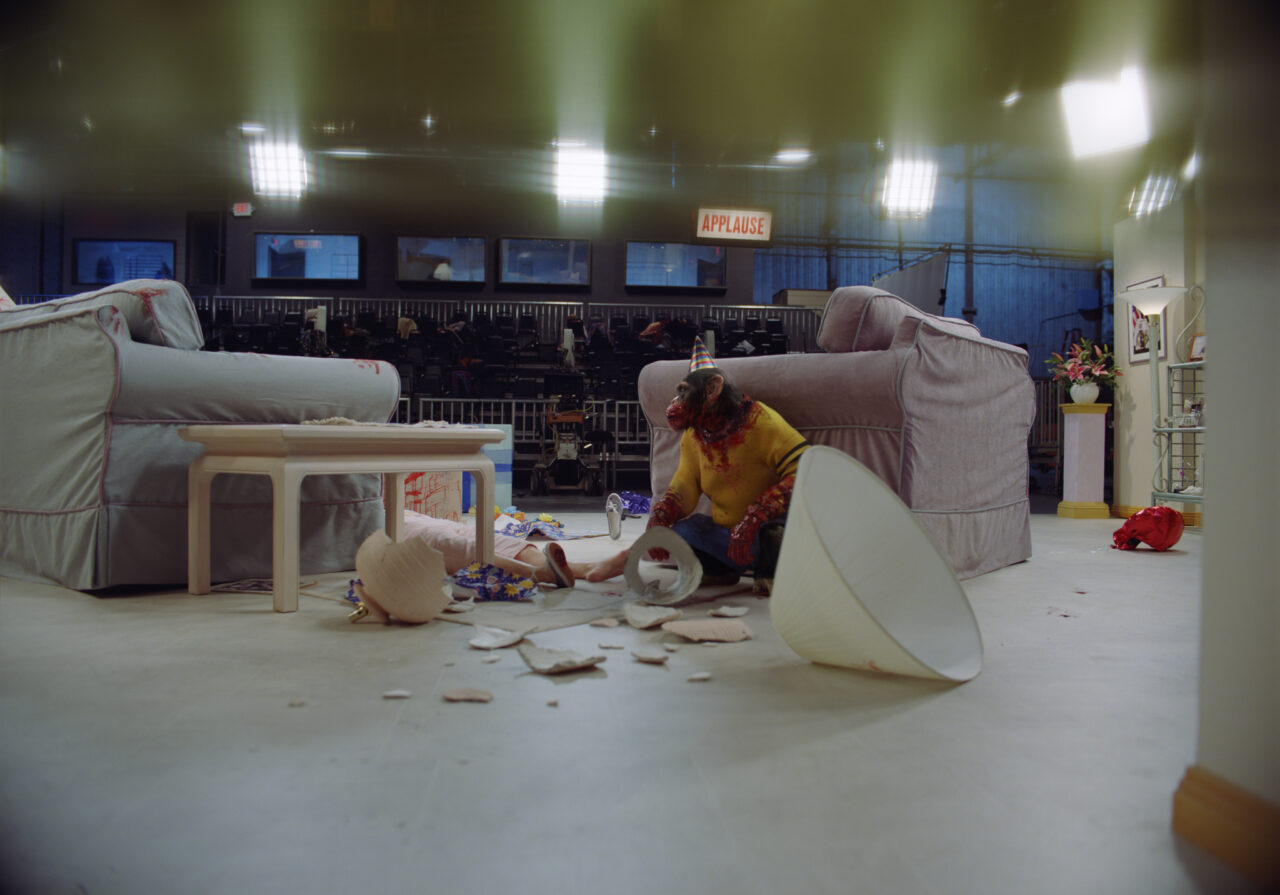 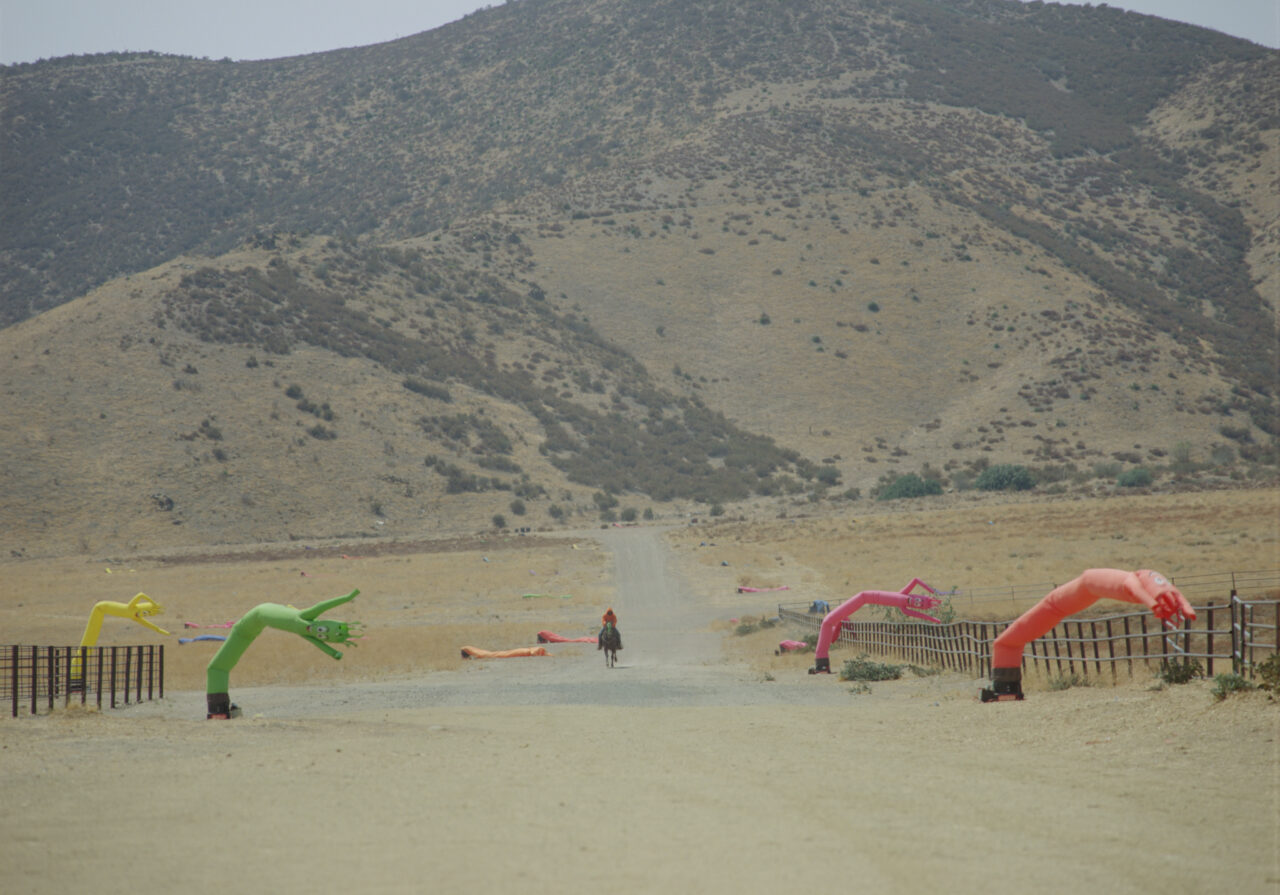 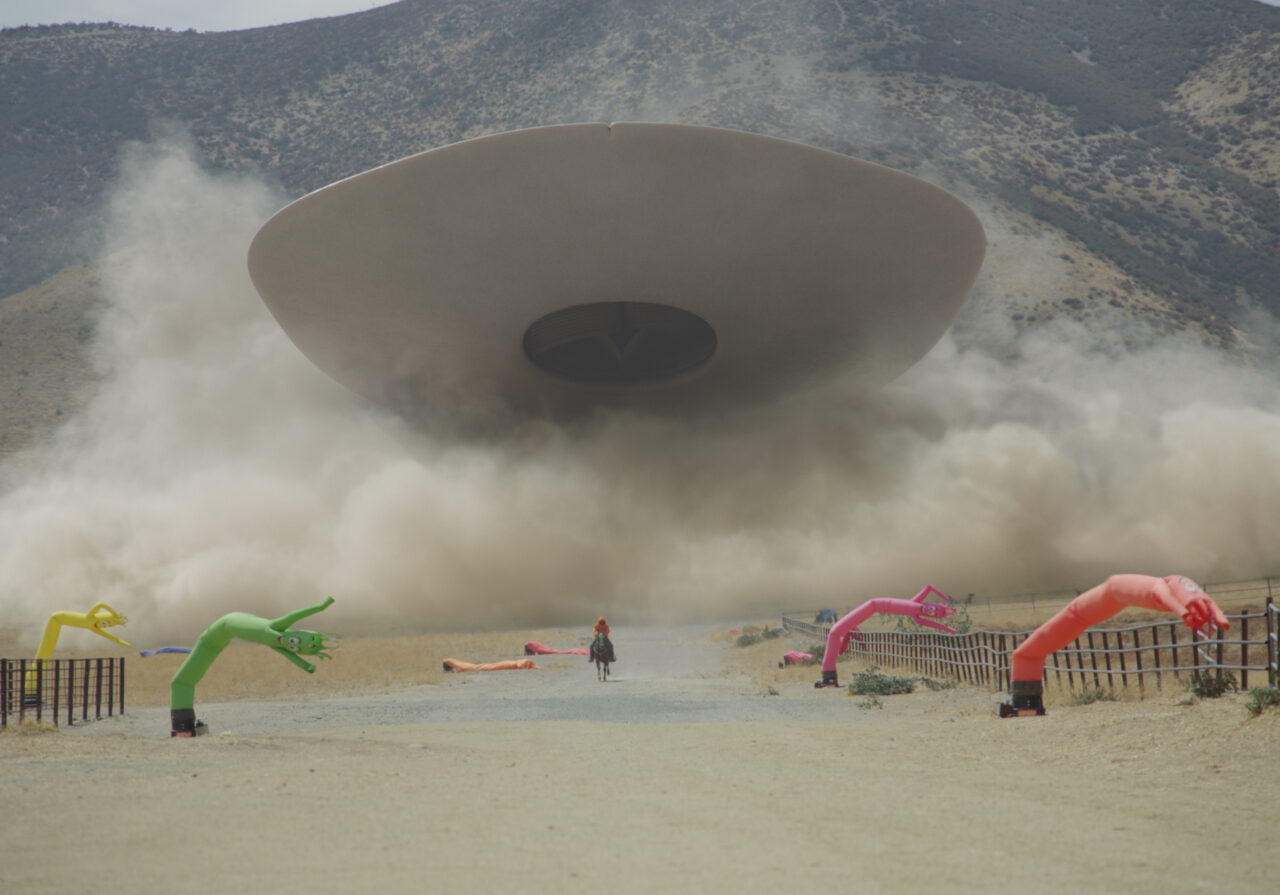 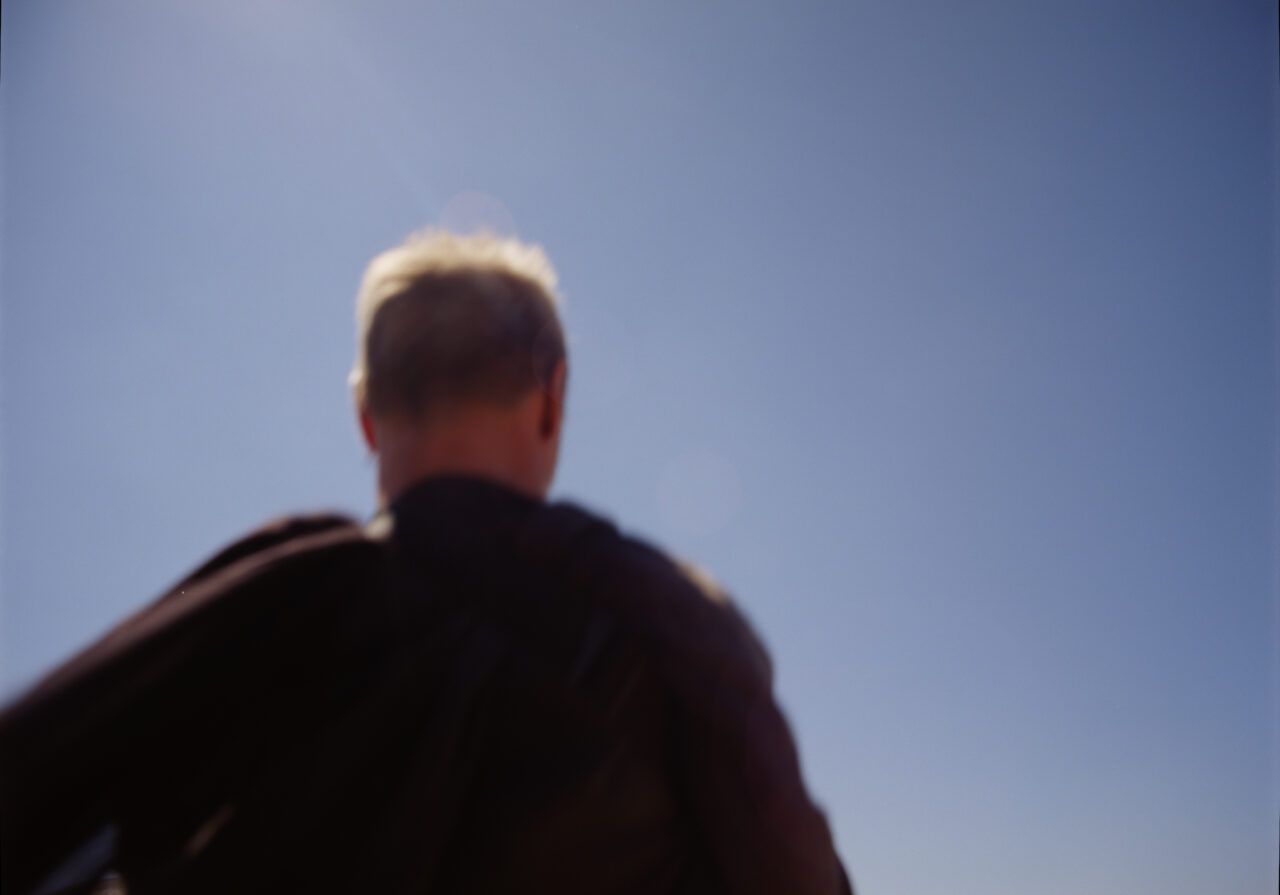 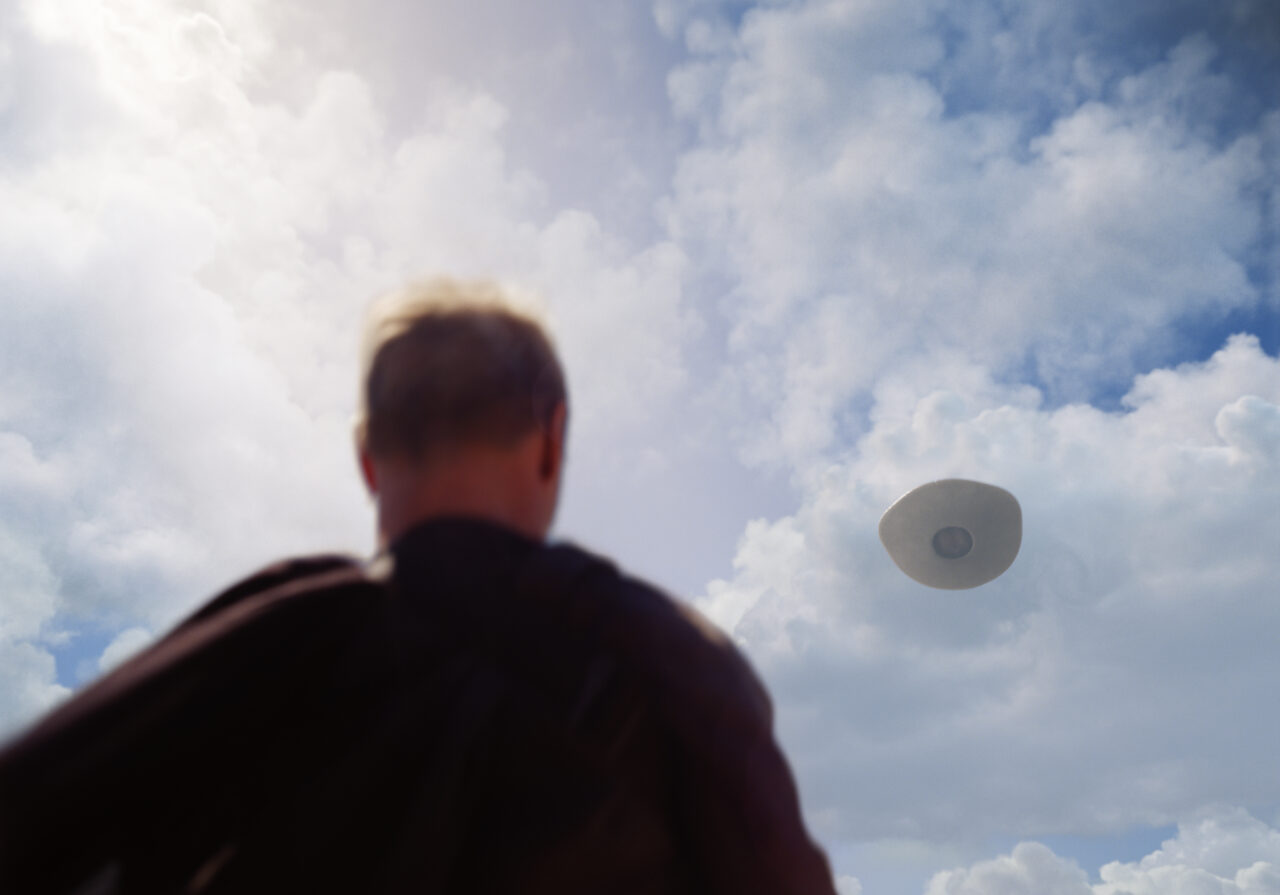 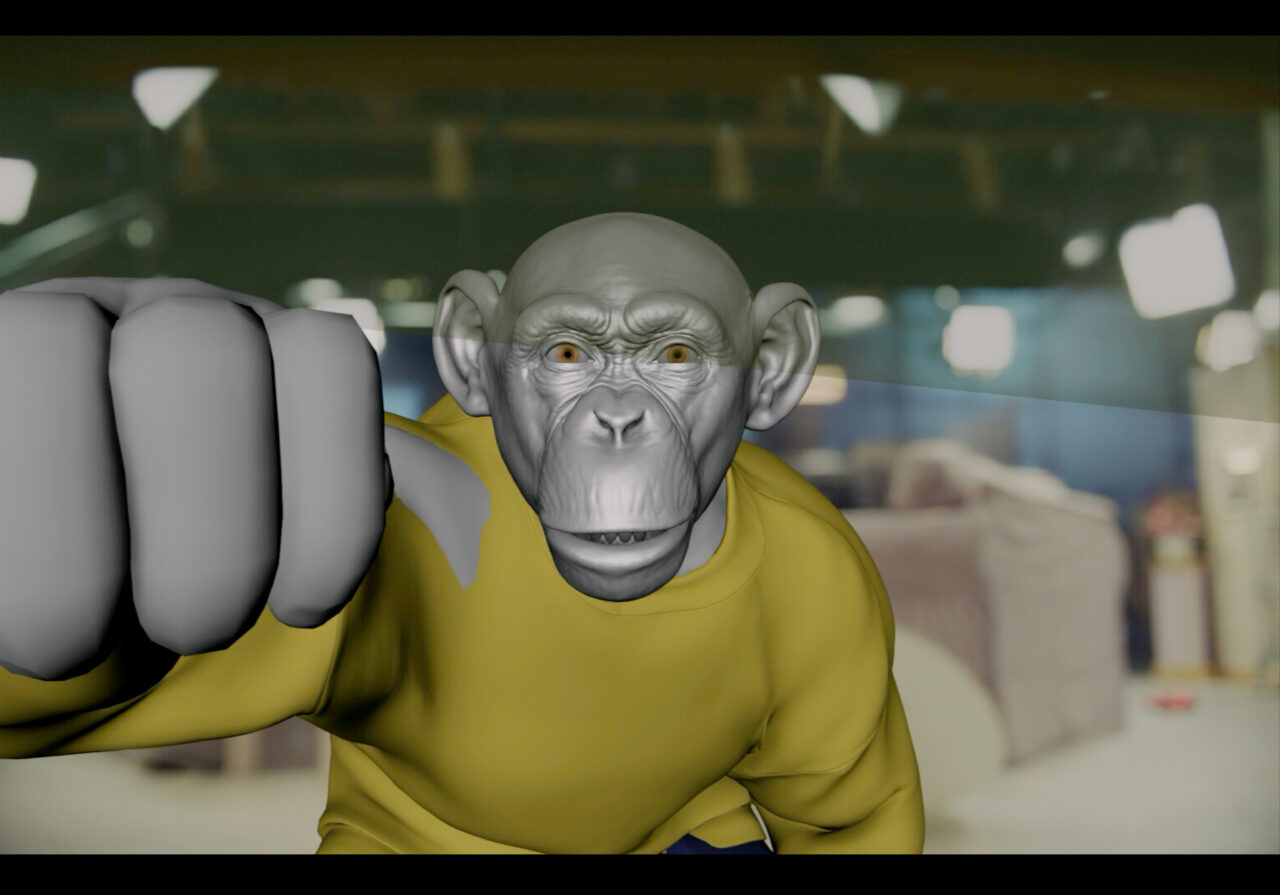 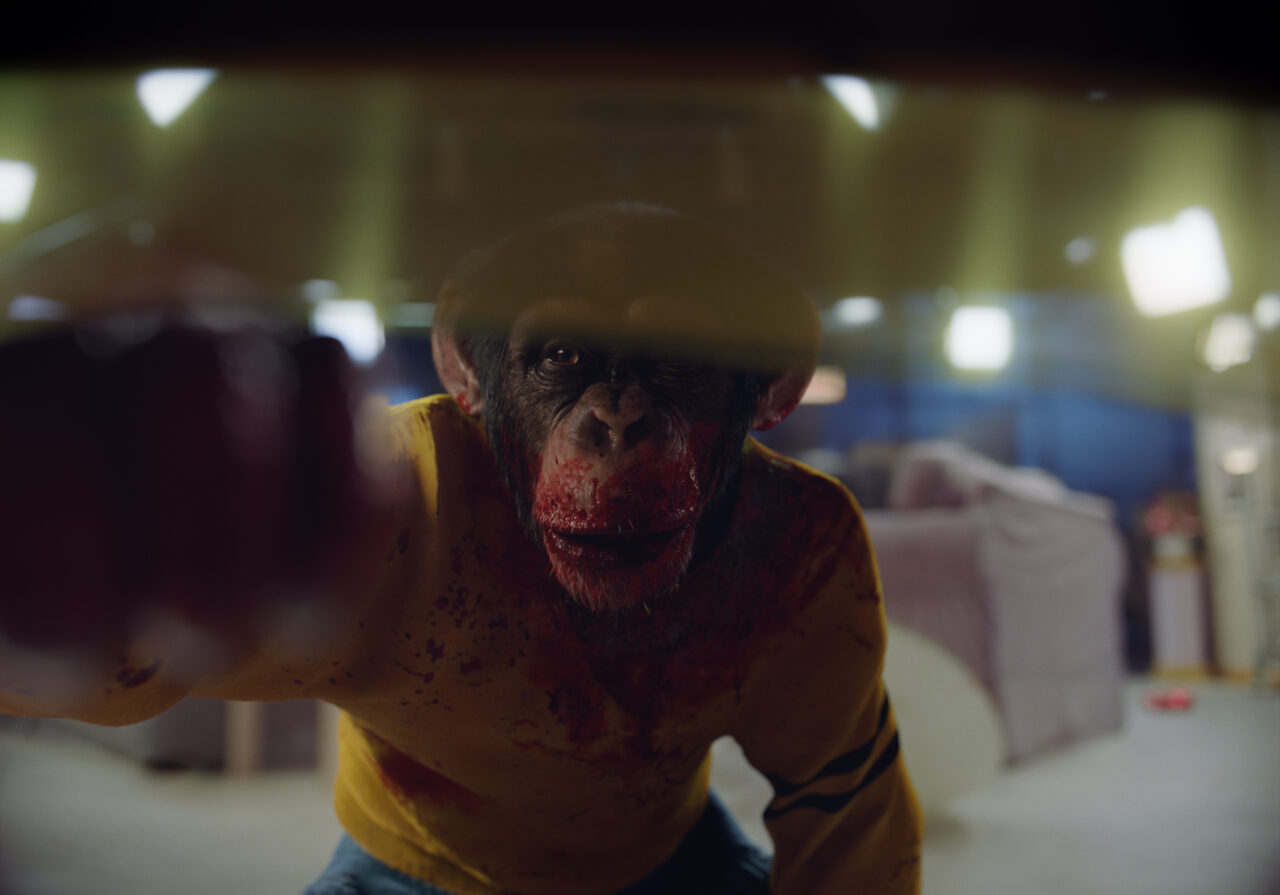 “Working closely with DOP Hoyte Van Hoytema, we developed this new technique as a real partnership between practical photography and visual effects to make the audience experience night scenes the way the human eye sees at night instead of the traditional movie night or classic day-for-night shots,” adds Guillaume.

Known for their prowess in developing photo-real CG creatures, the MPC animation team’s final challenge was producing a photo-real CG chimpanzee for the film, which is central to one of the film’s scariest and most immersive scenes.