After a fierce battle with an evil turtle, five vigilantes known as the “TABAC FORCE” are ordered to retreat to strengthen the cohesion of their deteriorating group. The retreat goes well until Lezardin, Emperor of Evil, decides to destroy the planet Earth…

The MPC Paris teams produced more than 67 VFX shots on Quentin Dupieux’s film Fumer Fait Tousser. Explosions, laser beams and CG wounds are among other things on the program of this completely crazy film, which has already been acclaimed by the critics. 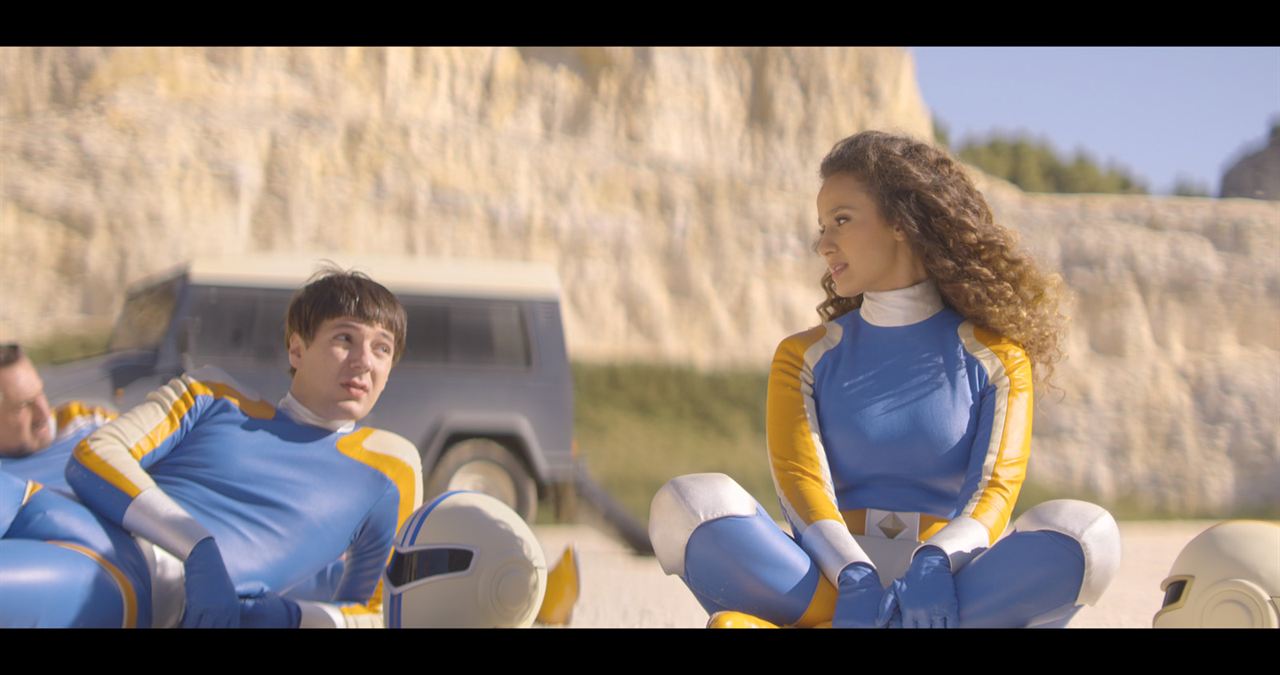