MPC was tasked with looking after the builds and sequences taking place during Elvis’ legendary time performing at the International Hotel Ballroom in Las Vegas. This included full CG crowds and digital environment enhancements.

In order to achieve the CG crowds, the team procedurally generated texture variations across shared models to quickly build a large asset library of crowd characters. The team then filled out the environment with several builds with varying behavioral traits (such as ambient, watching the show, clapping & cheering). These were then comped into sequences based on Elvis’s performance on stage. 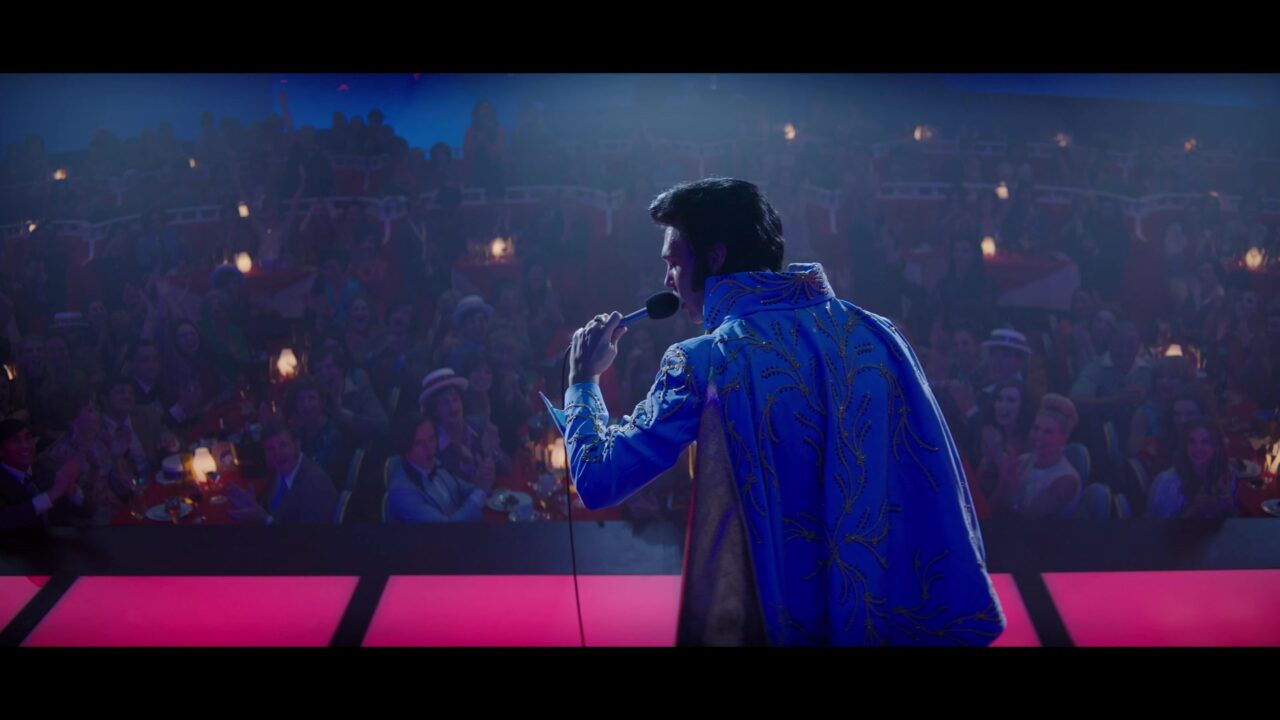 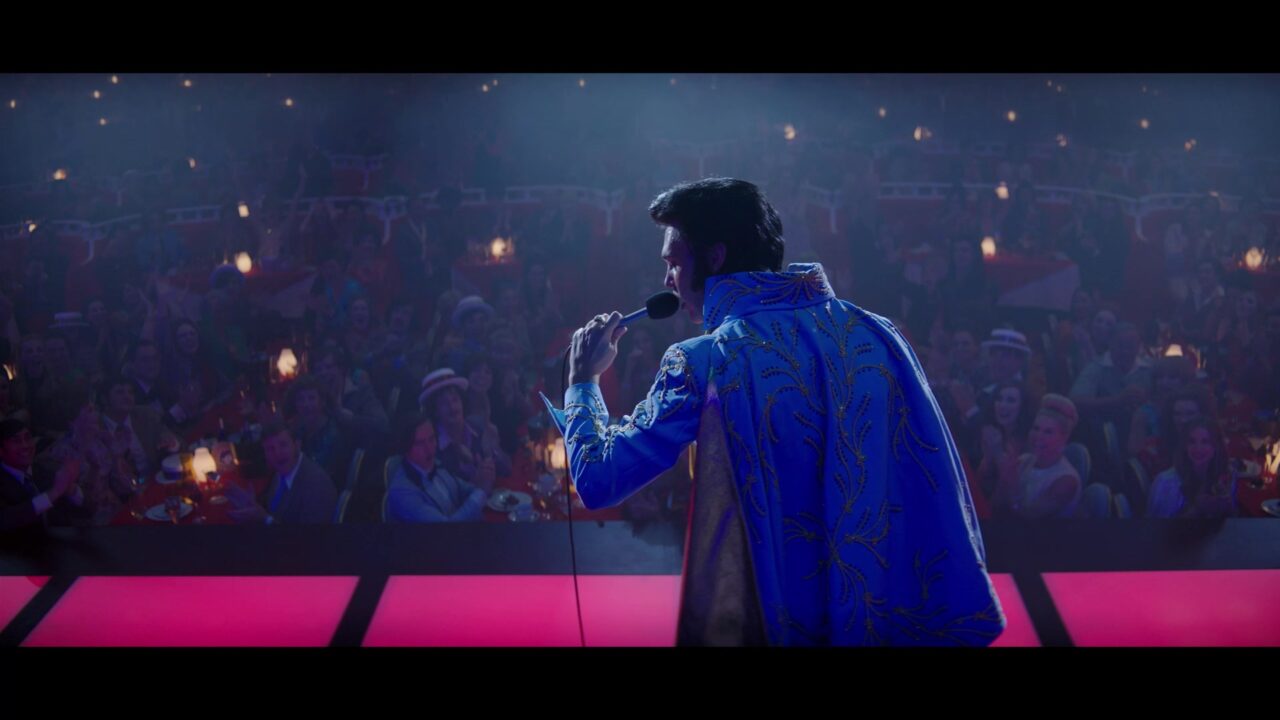 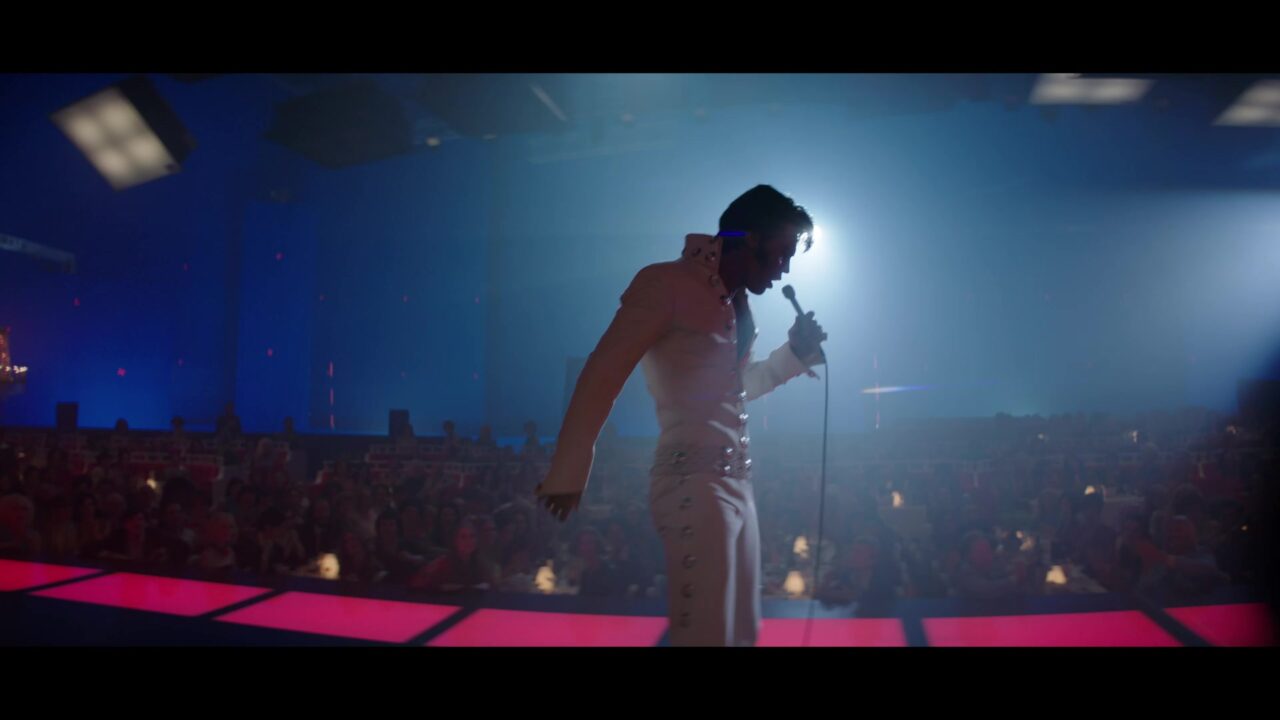 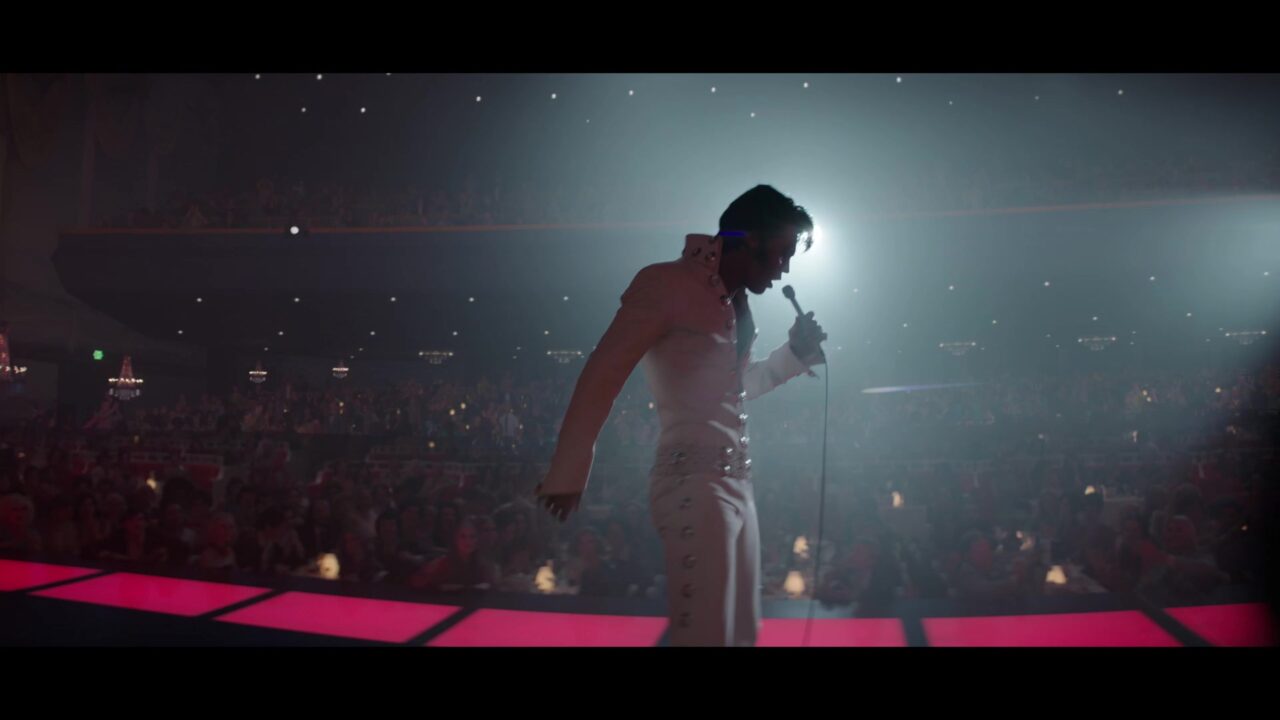 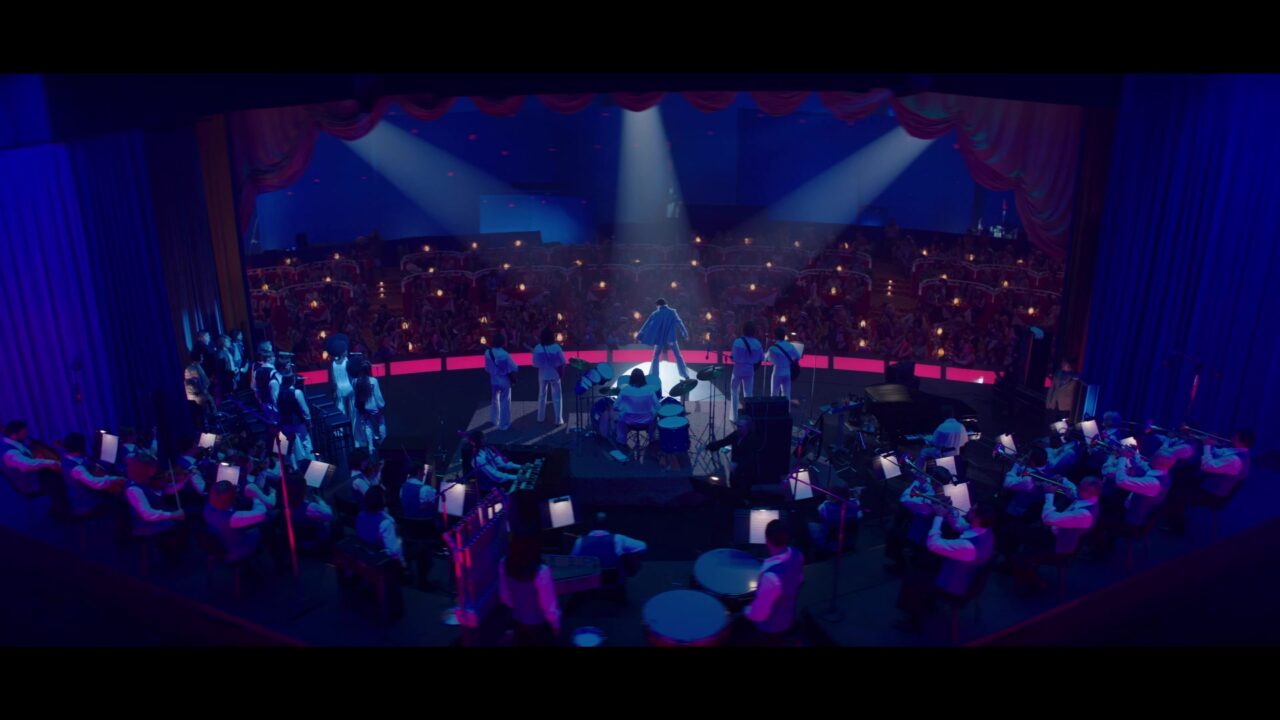 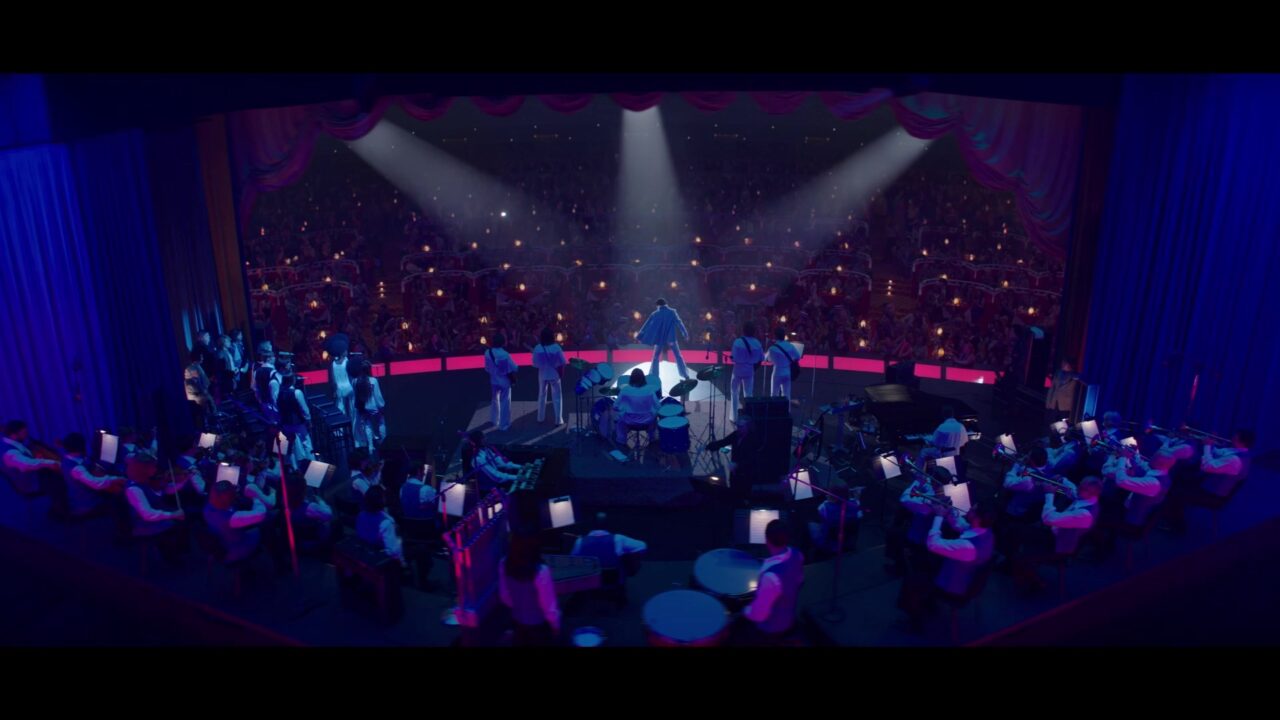 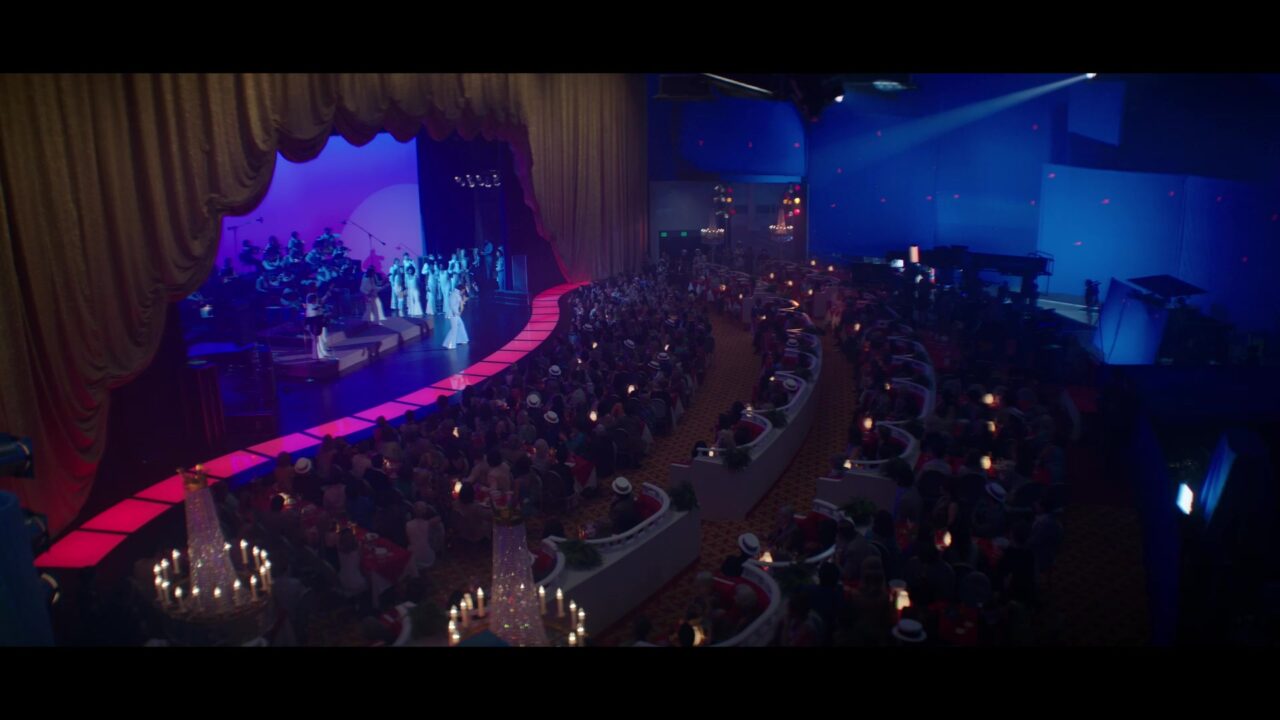 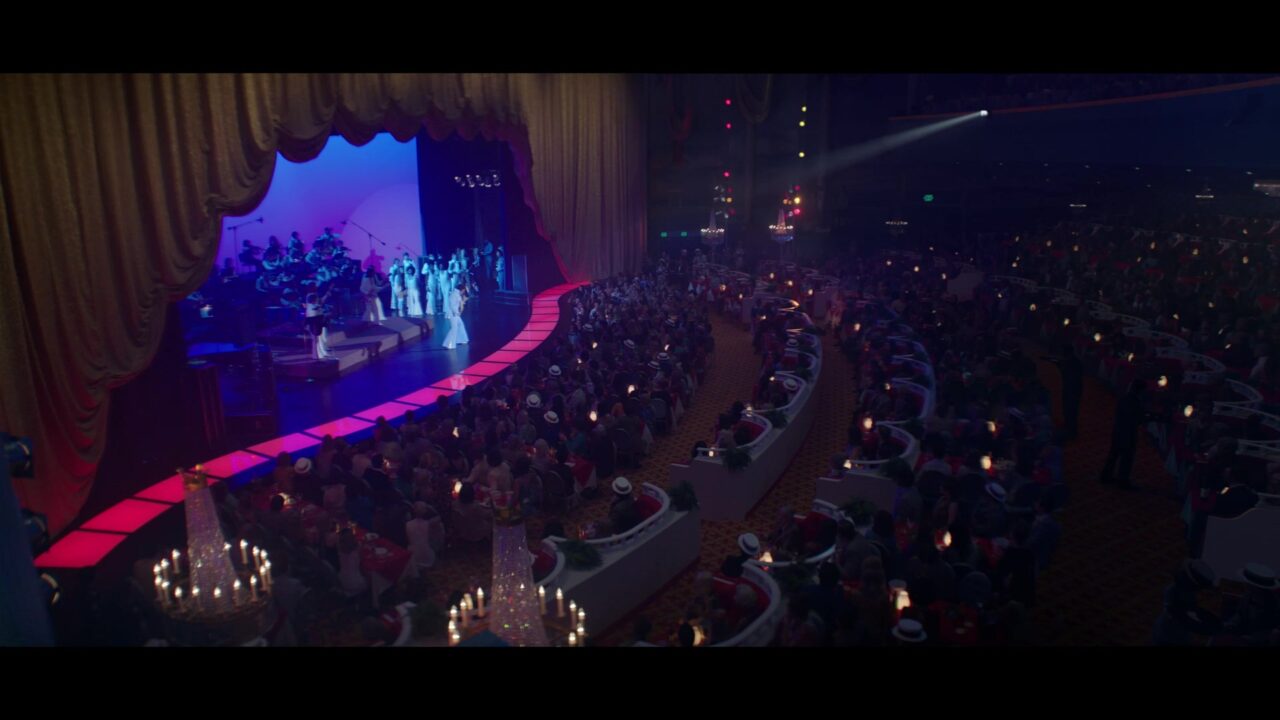 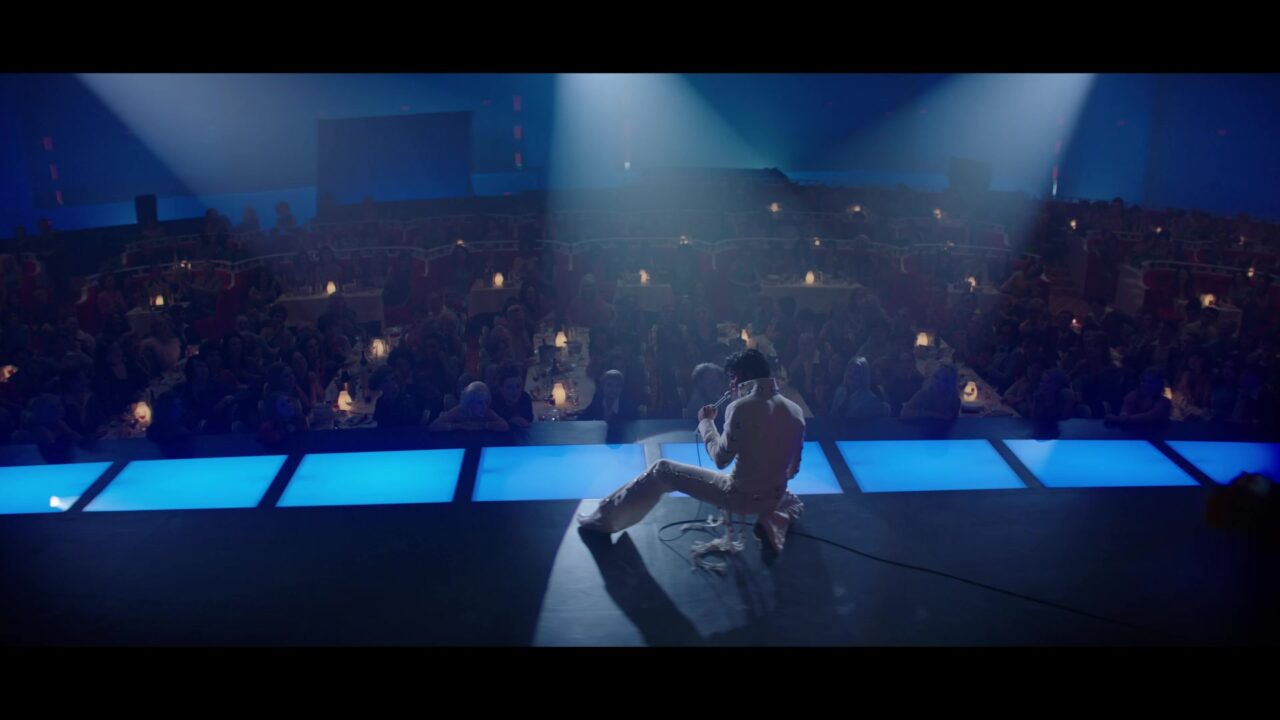 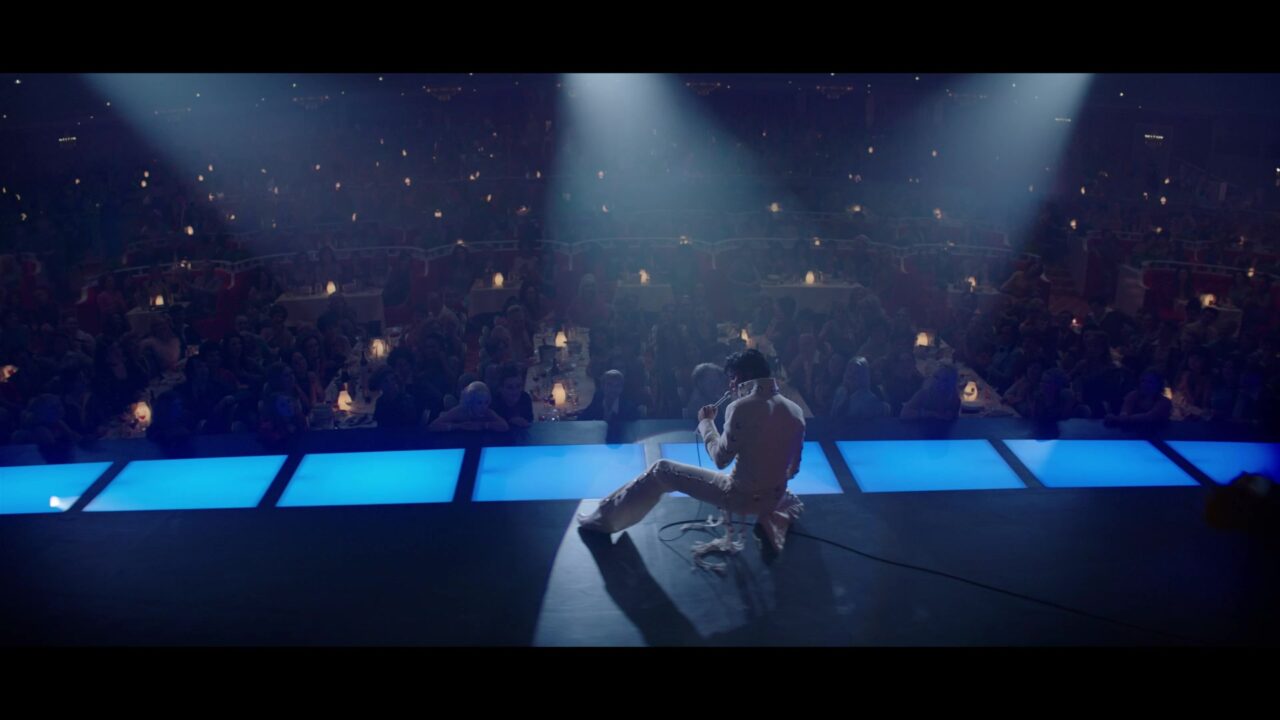 Using non-simulation-based Houdini setups allowed the team to quickly iterate where needed while still allowing for more freedom in the art direction. A sequence-based rendering solution was also put in place, for the team to implement creative changes and update whole sequences at once.

The team was also tasked with enhancing the International Hotel Ballroom itself, augmenting and digitally extending sets, and adding various prop elements to scenes. 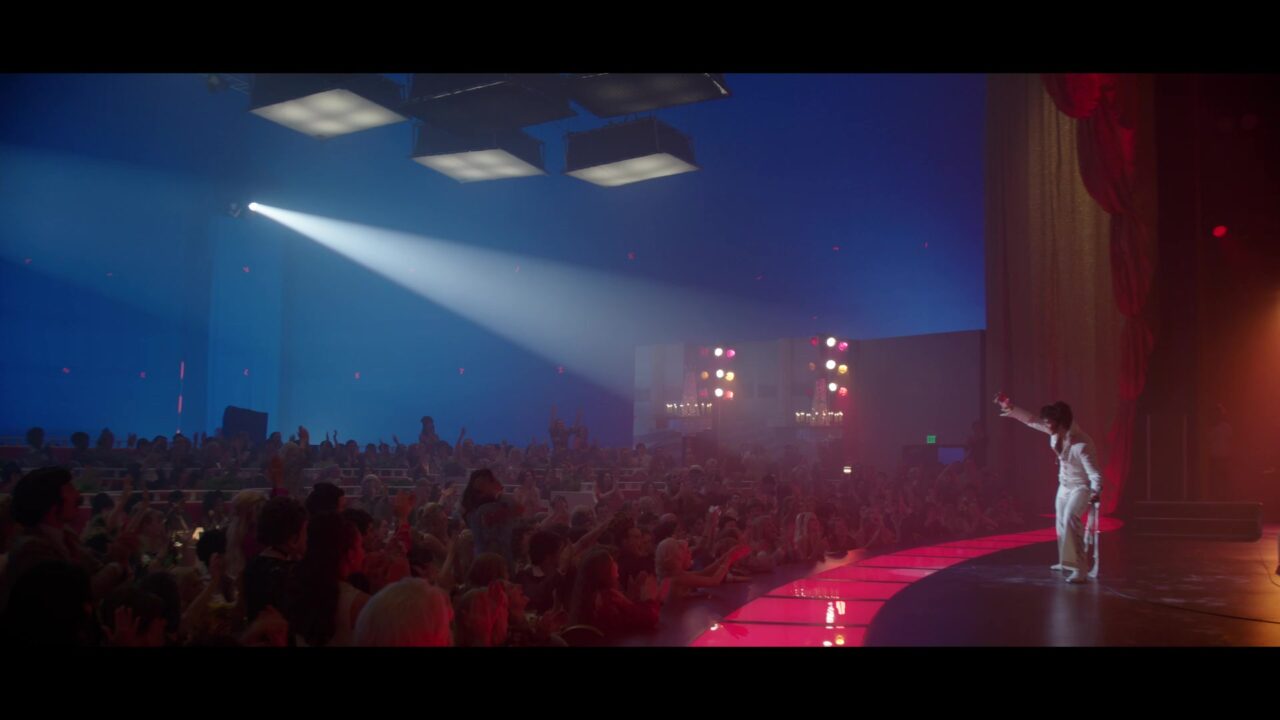 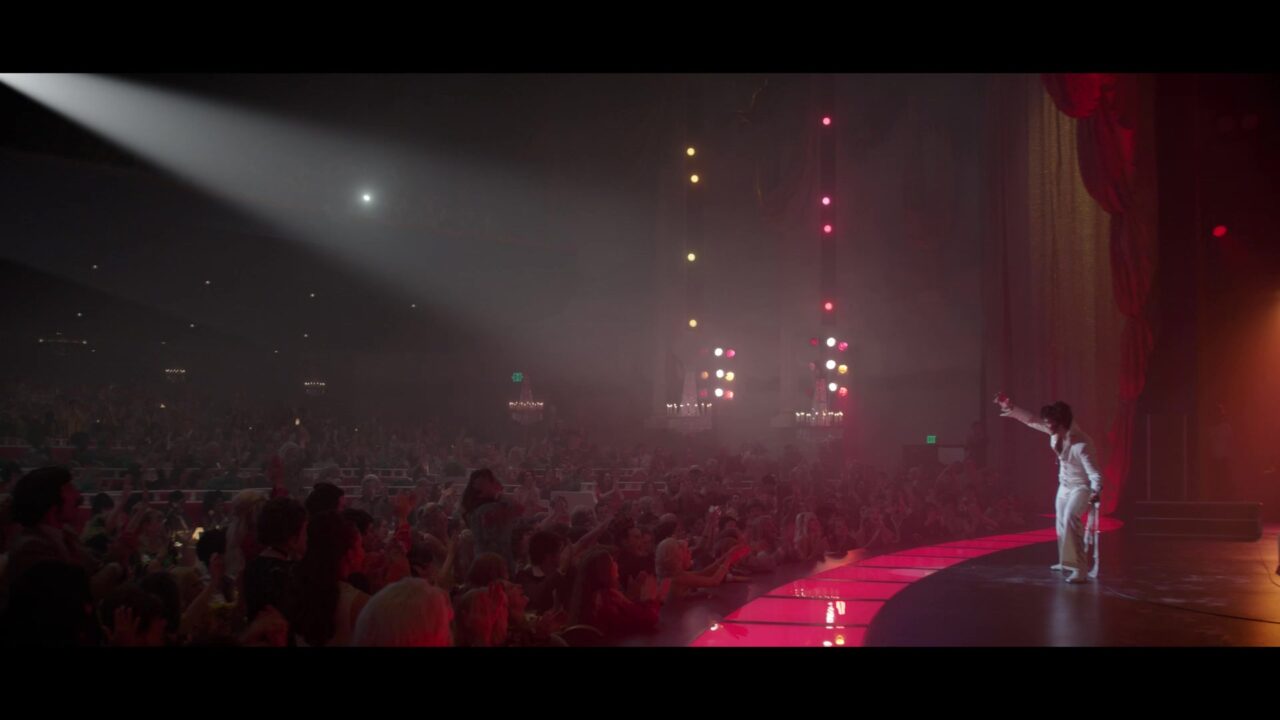 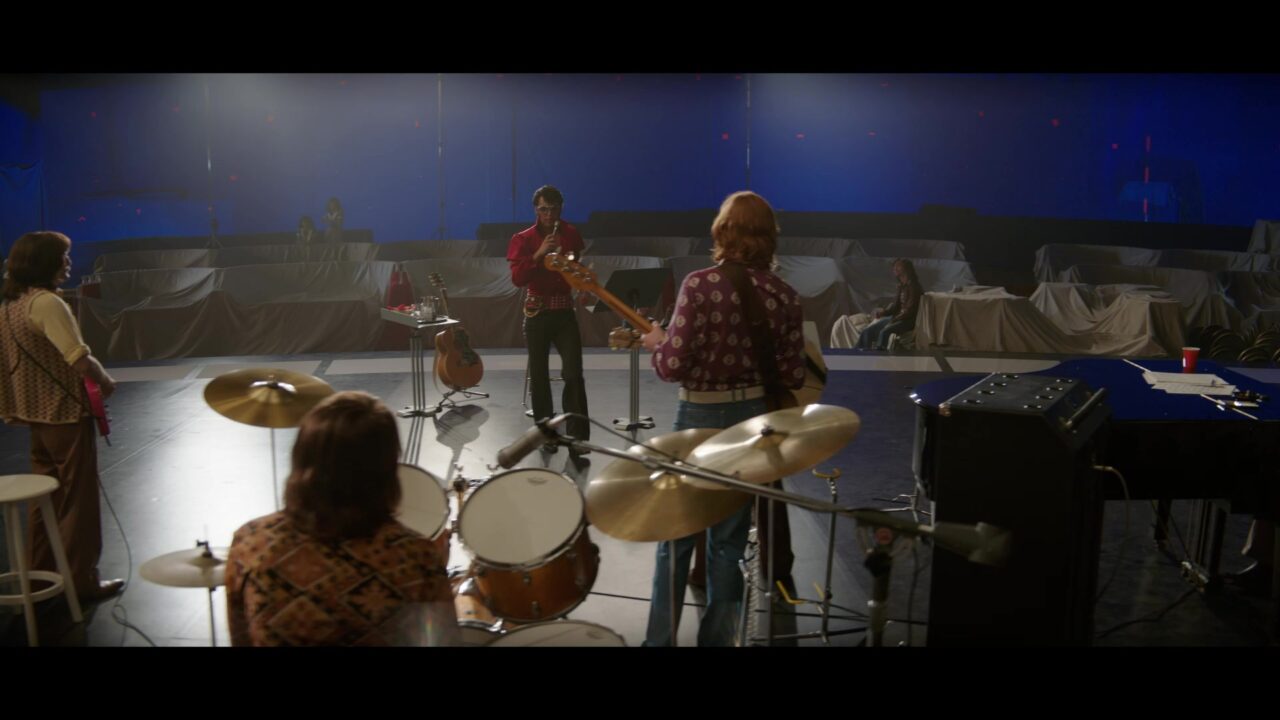 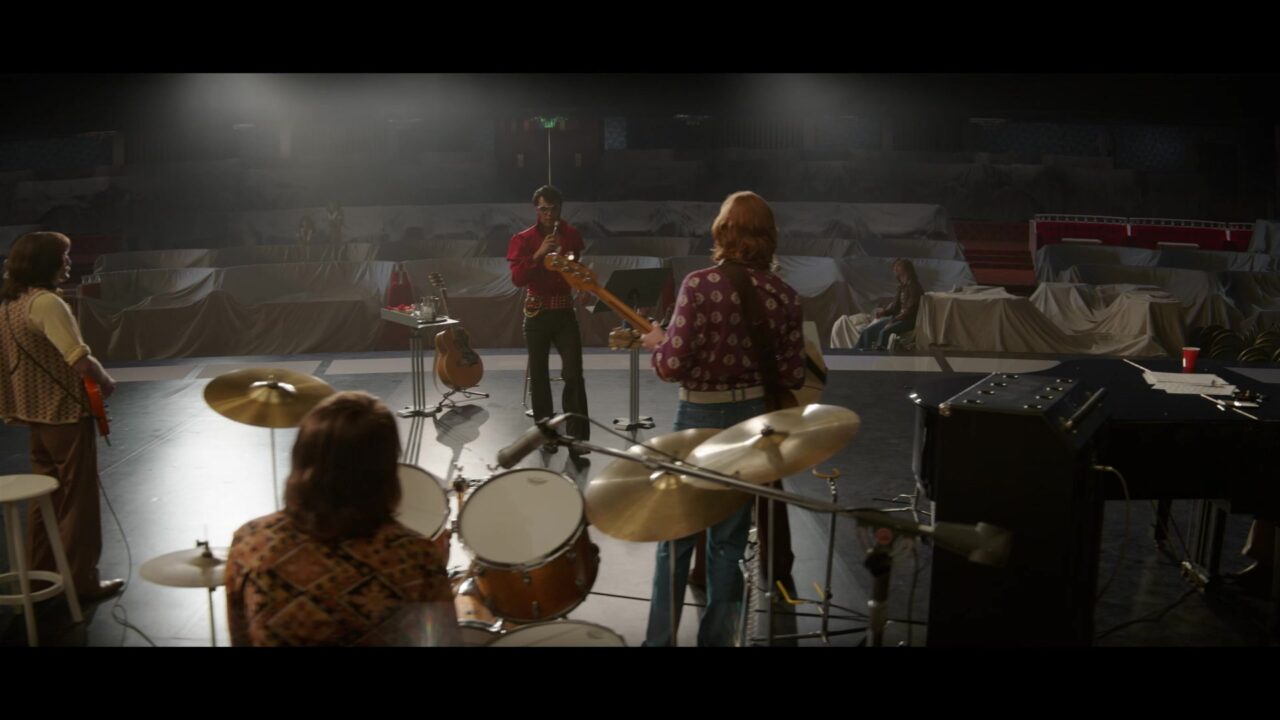