Based on the beloved children’s series, Dora and the Lost City of Gold trails the adventures of Dora, her friends and her trusted monkey sidekick Boots as they search for her missing parents by navigating the trails of the fox Swiper and discovering the secret of the vanished civilization.

Presented by Paramount Pictures, Paramount Players and Nickelodeon Movies, Dora and the Lost City of Gold is directed by James Bobin and produced by Kristin Burr, p.g.a. MPC VFX Supervisor Richard Little led the team, working with Production VFX Supervisor Lindy De Quattro to create the cartoon-like comedy that pushes the boundaries of reality as director James Bobin envisioned. Through the 214 shots created by MPC, Dora and the Lost City of Gold moves toward a stylized approach rather than going completely down the authentic physicality or photo-real route in order to make sure jokes and story points could be hit.

Collaborating with both MPC in London and Bangalore, the teams undertook all of the character builds in the show including Swiper and Boots. MPC’s Art Department worked with the director to define a specific design for both. MPC Film’s Character Lab team followed these concepts in order to create character builds that were based primarily on the original, but with stylized photo-realistic features to ground them in a live-action world.

MPC worked principally on the final Parapata sequences to create an ancient lost city that was true to real-life historian Incan civilization, which incorporated large scale destruction and FX work. MPC also worked on the red flower field sequence which were rigged to shoot out FX spores independently. Simultaneously, MPC joined with the animation company Blink in the transition from a 3D live action setting to a 2D hallucinatory world based on the original cartoon. In addition, MPC worked on the quicksand sequence where they tracked and animated scorpions to a live-action character’s face and head.

The most challenging creation was the empress transformation shot which involved a tight rotoanim track, numerous particle simulation passes, prepping multiple plates. Similarly, the red flower environment posed many design questions due to the 2D element integration of characters and environments to create a hazy cartoon world. 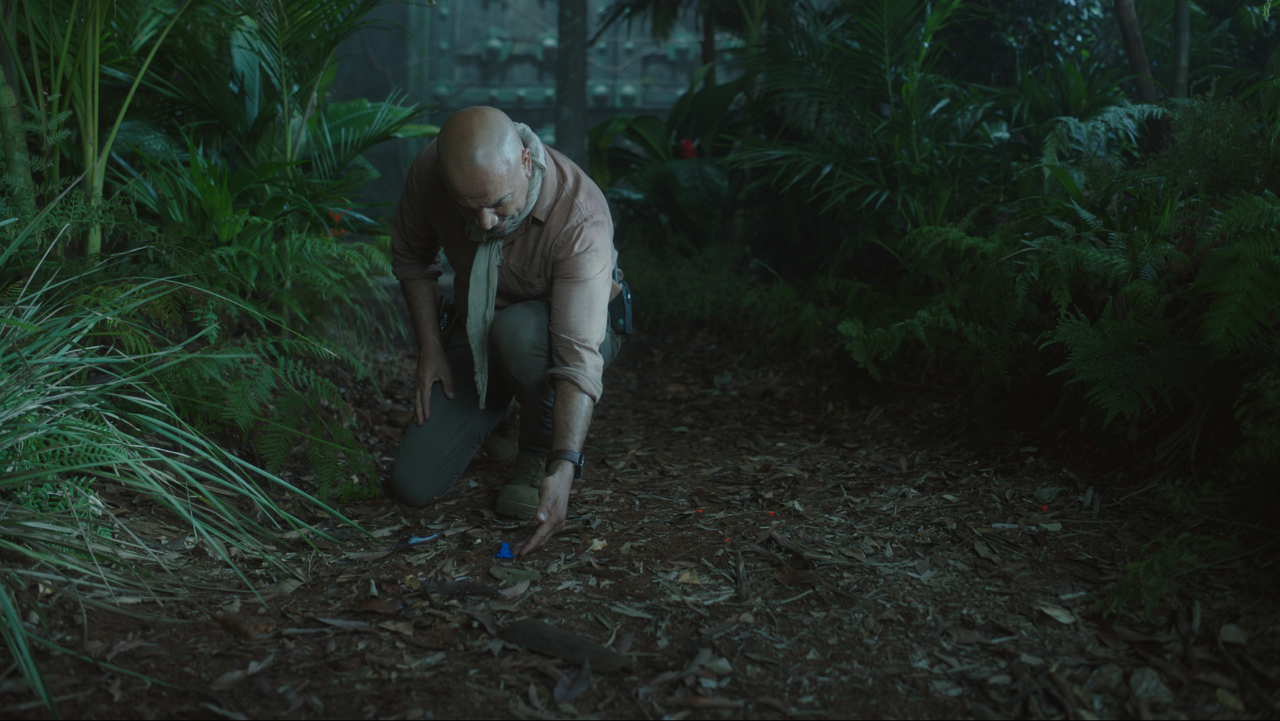 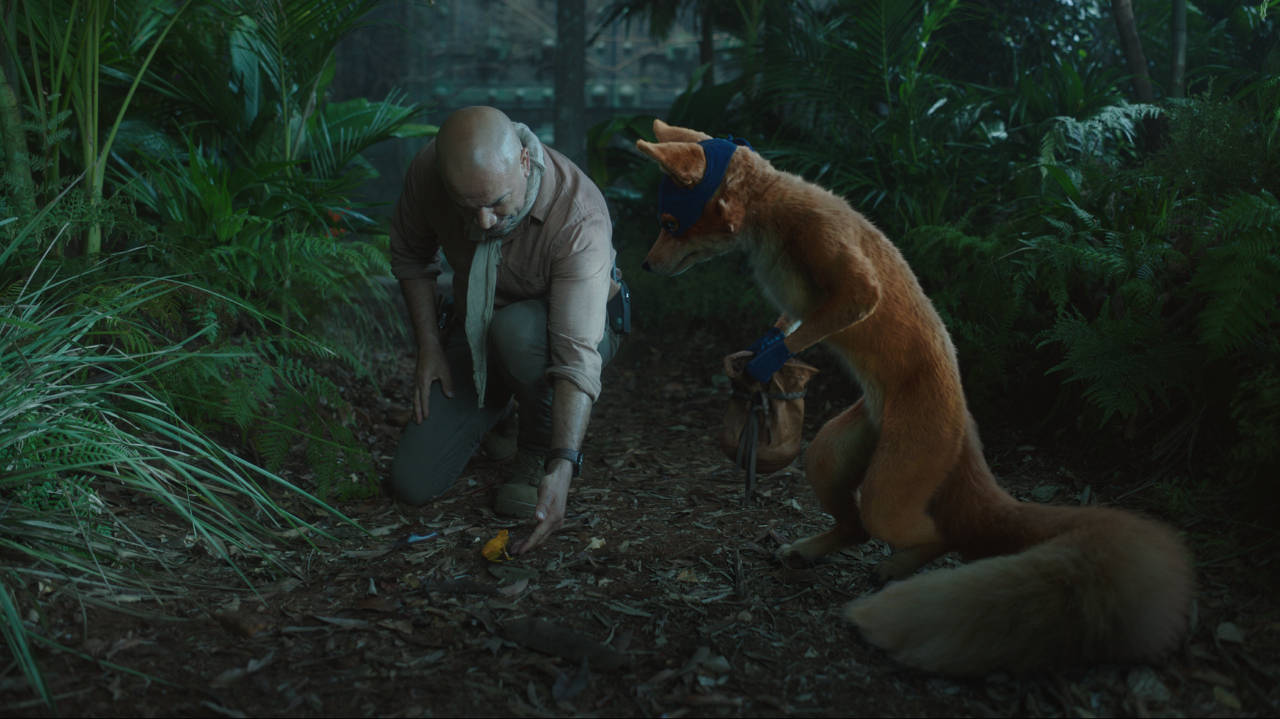 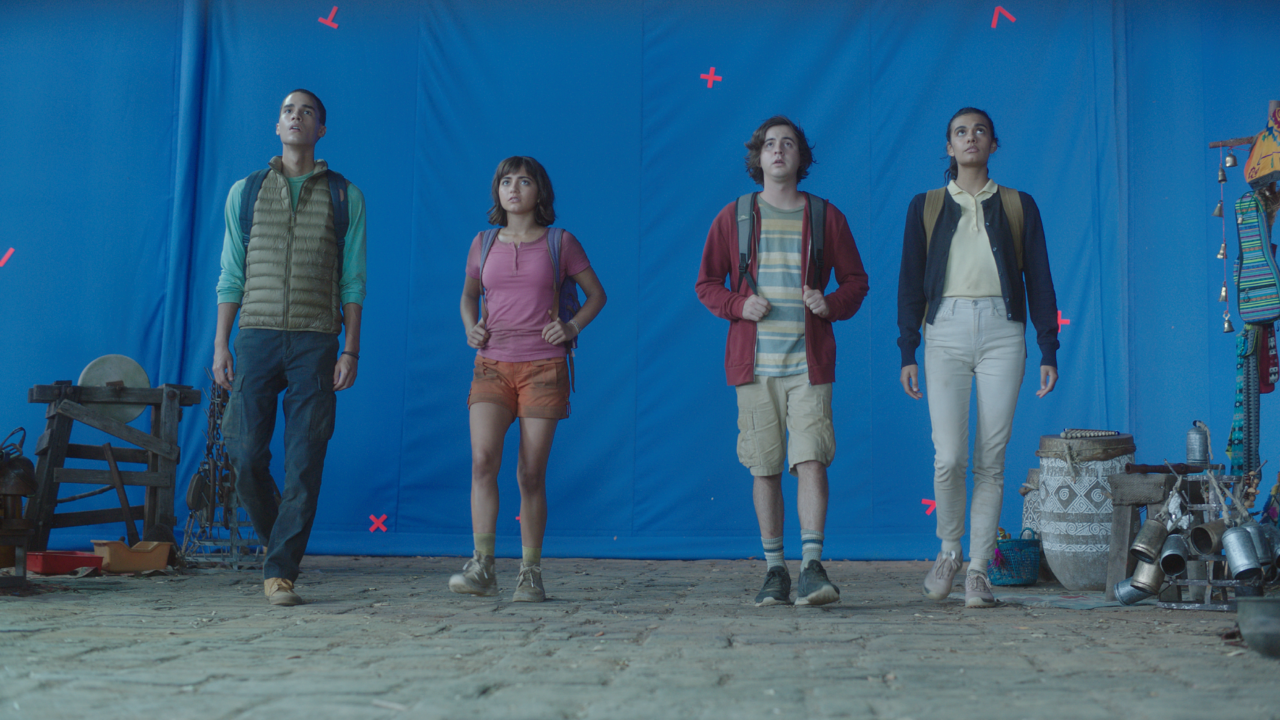 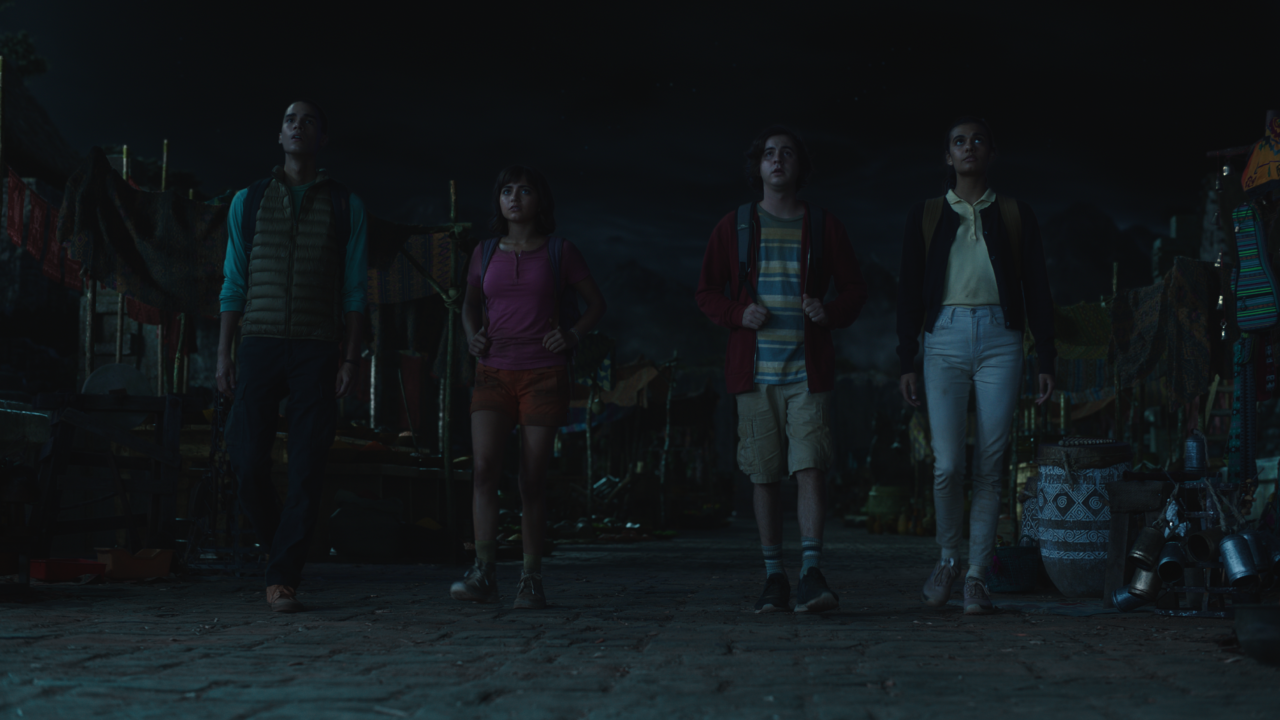 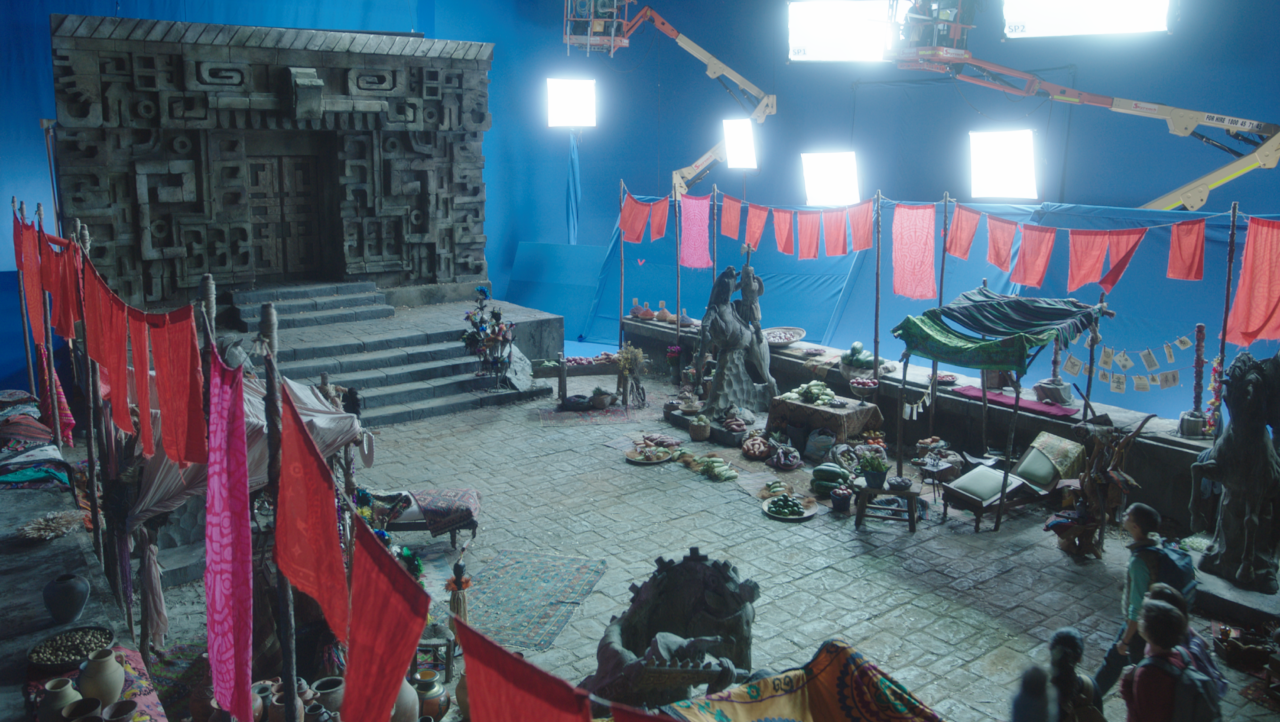 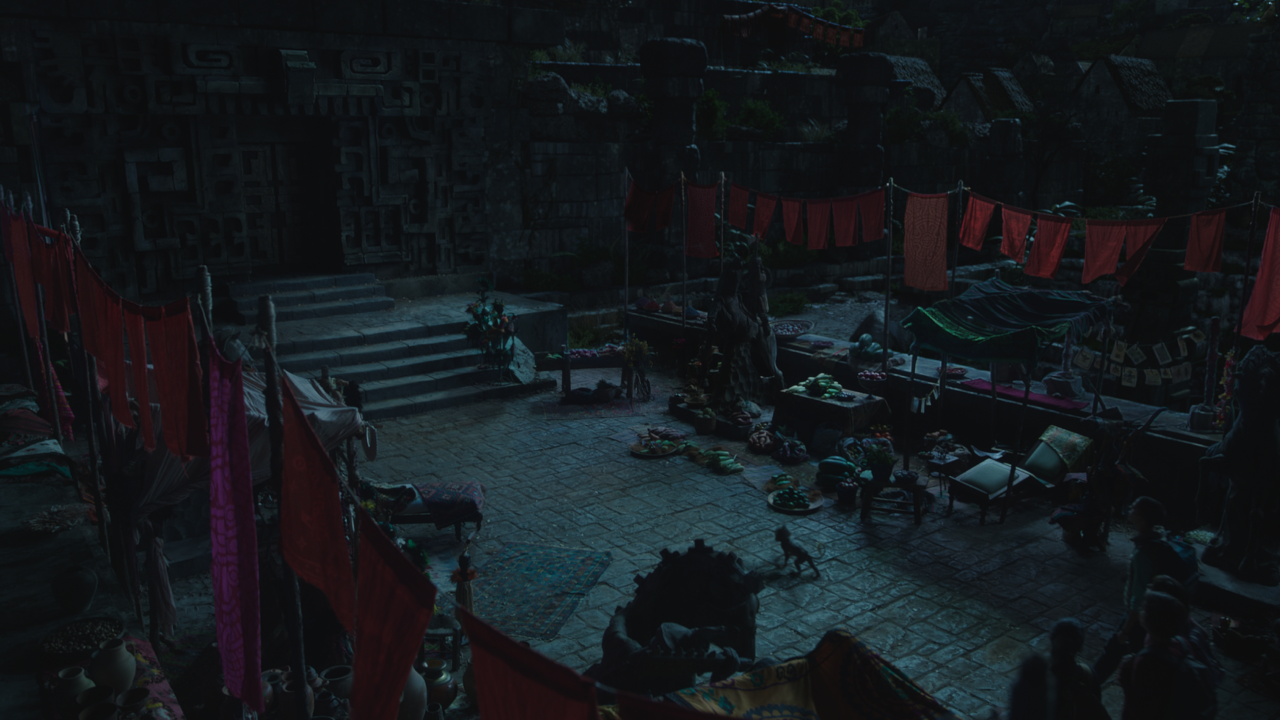 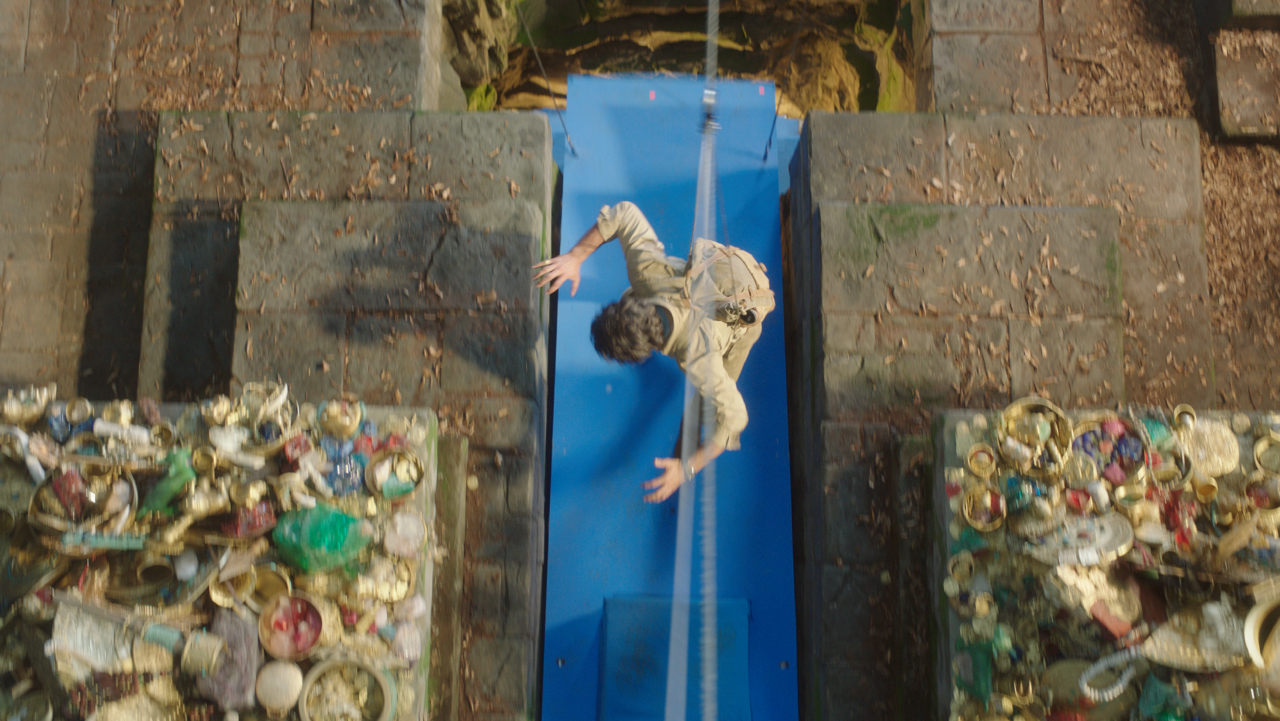 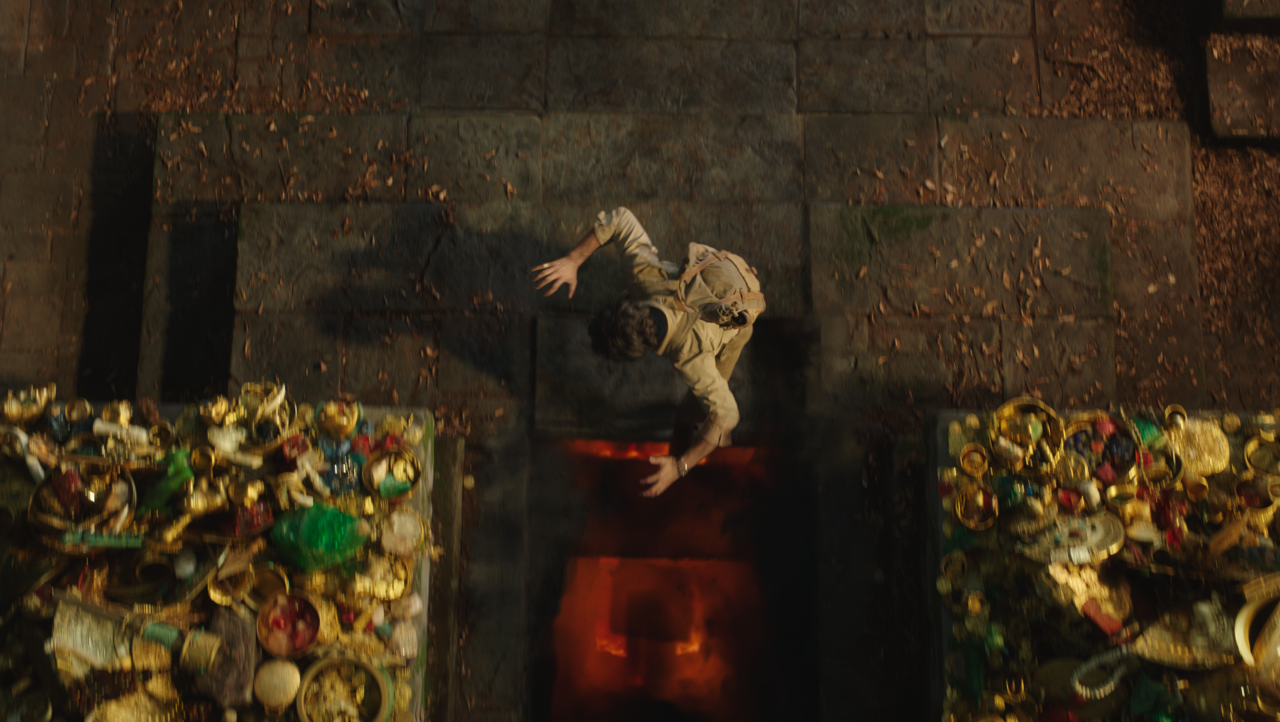 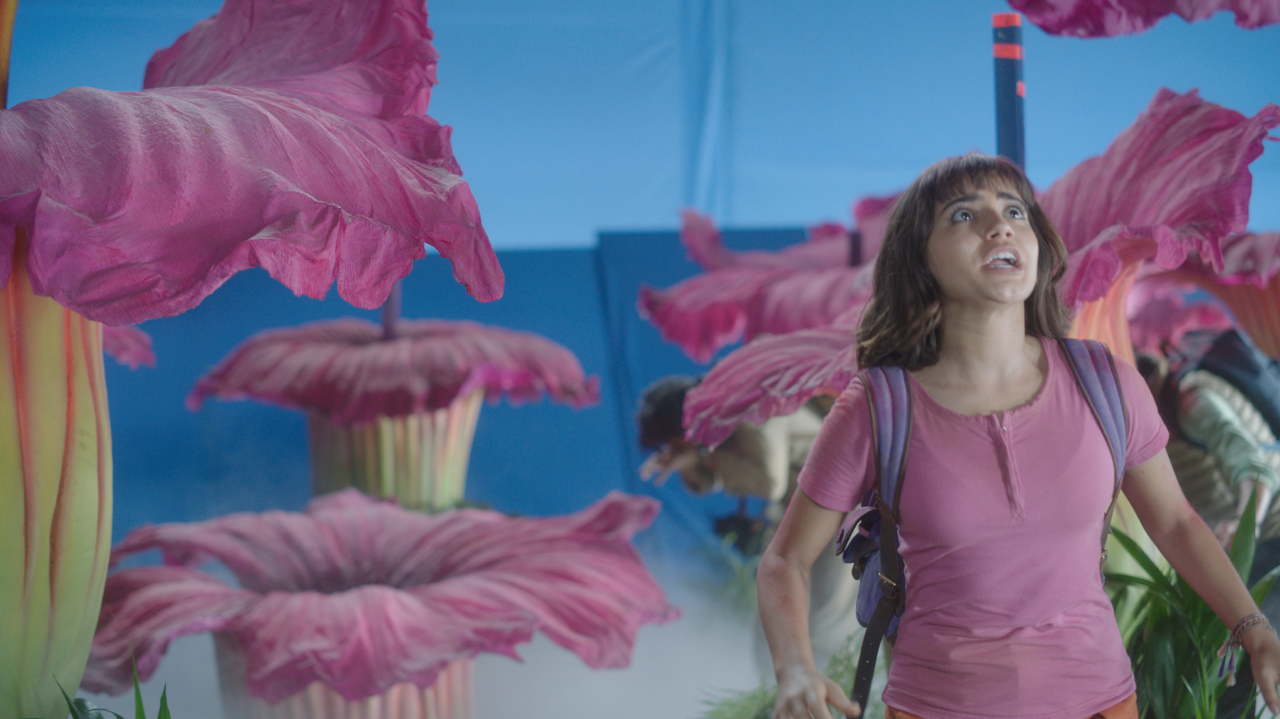 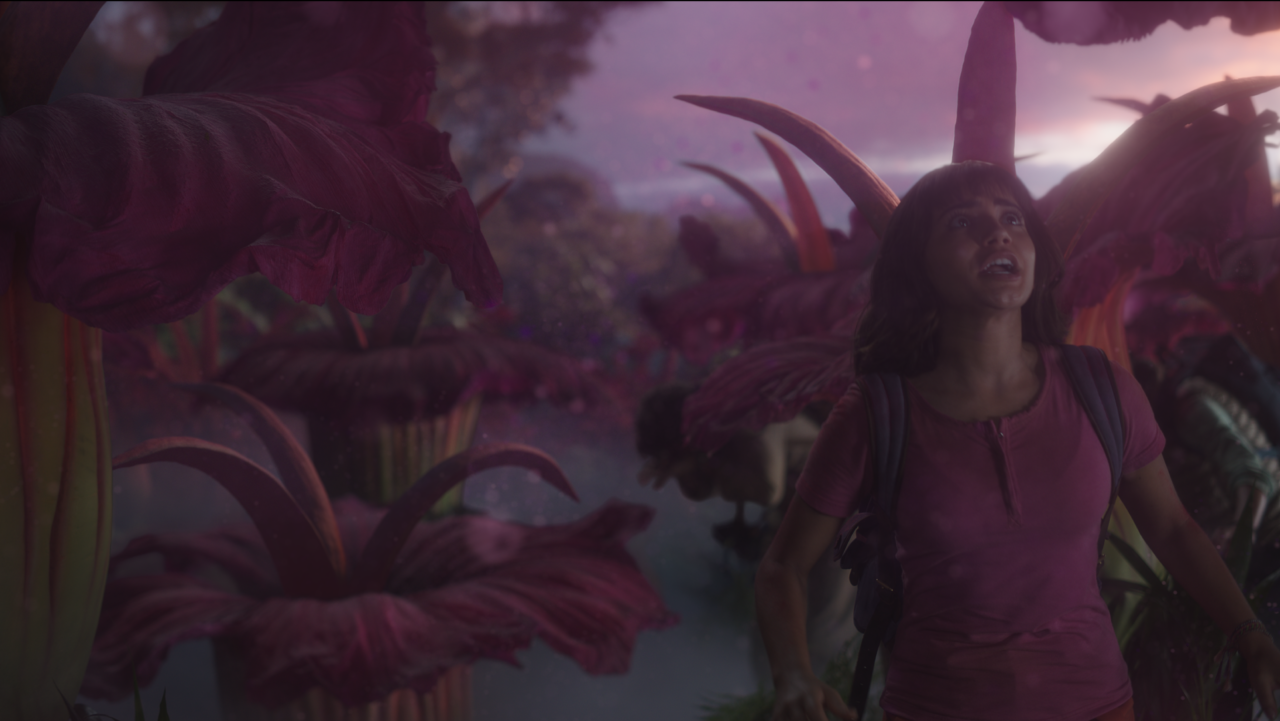 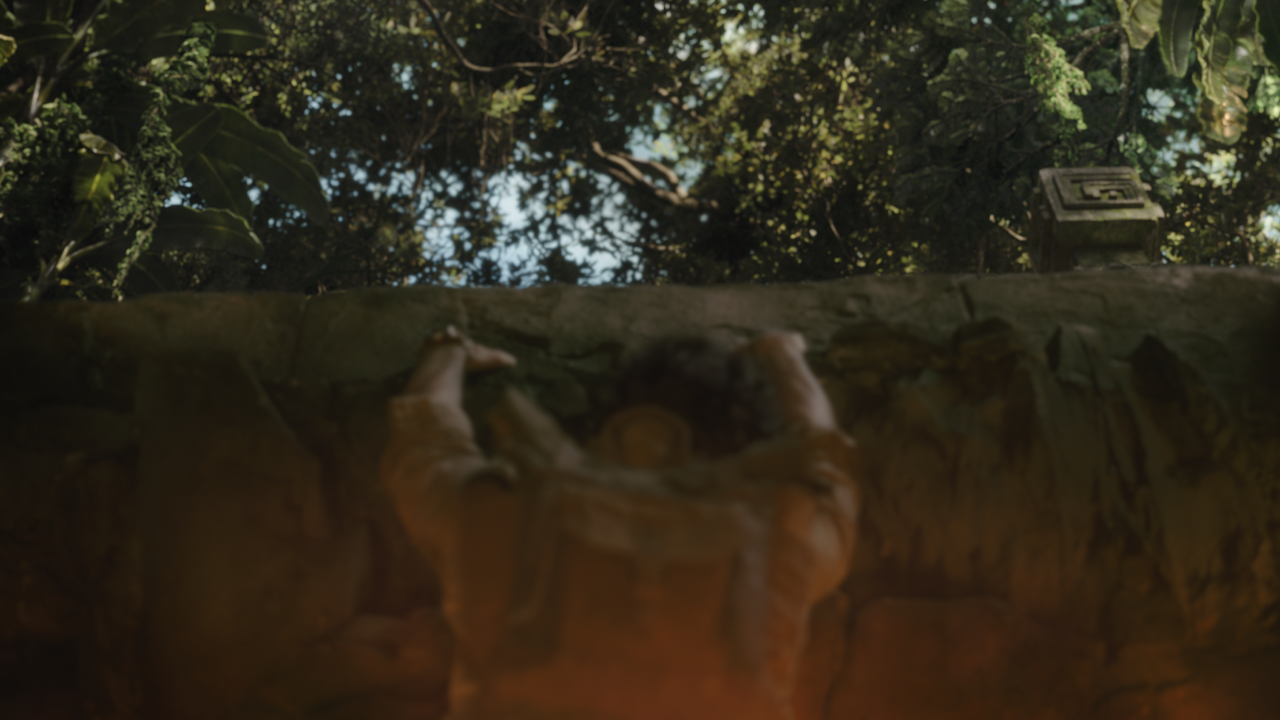 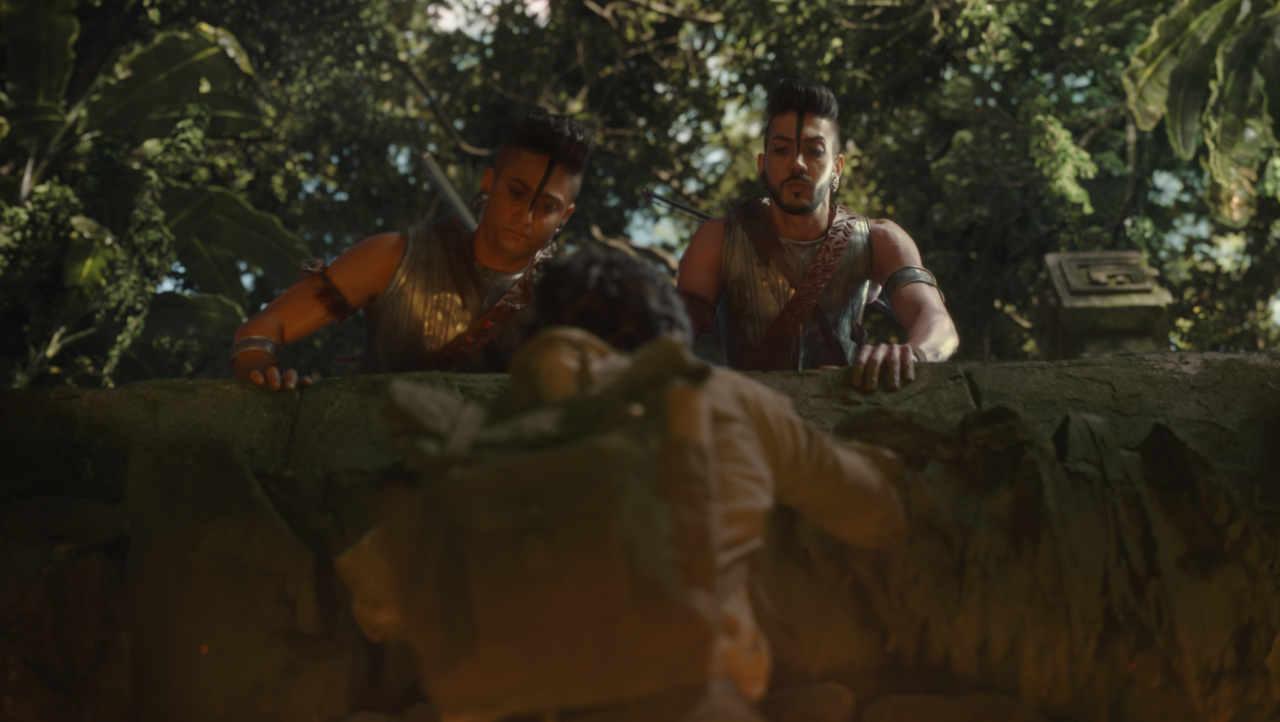 MPC used an export tool to allow asset builds from MPC’s pipeline to be transferred to Mill Film’s pipeline that was specifically written for this show. Through the joint initiatives between MPC and Mill Film, the asset and rigging teams worked closely with the software teams in both MPC London and Bangalore as well as the Mill Film Adelaide team in order to iron out a robust export so that MPC-built assets could transfer seamlessly from their pipeline to Mill Film’s.

Lindy DeQuattro states, “working with the MPC teams in London and Bangalore was a great experience. We had a wide variety of shots to tackle, character animation that ran the gamut from serious to comedic, major destruction and other particle FX work, CG environments and set extensions including an all particle FX work, and set extensions including an all CG ancient Incan city called Parapata. The MPC asset team did a great job making these characters realistic enough to interact with the actors and environments while still keeping them cute enough to pay homage to the original characters that everyone knows and loves.”