Annette is the second collaboration with our Paris and Liege studios and director Leos Carax.

This musical tragedy led by Marion Cotillard and Adam Driver was shot in 2019, co-produced by SCOPE Pictures and CG Cinema and supported by the Belgian Tax Shelter, up to 4.2M€. It opened the 2021 Cannes Film Festival, where Leos Carax won the Director’s Award.

“Spectacular and mysterious” – those were Leos Carax’s words during our visual effects production in Liege. The collaboration between the director and our teams began before the shooting in order to prepare the film’s key sets, including the dramatic boat scene.

It was both bewildering and exciting to work with Leos Carax as he is the director who made me work in the film industry.”

We started with an overview of the director’s wishes in terms of visual effects, special effects, make-up or real sets. Then we divided our work into three areas:

Throughout the project – from pre-production to editing – close communication between our team and Leos determined certain shooting methods and specified which elements were to be crafted in post-production.

It took five months to finalise more than 160 VFX shots with the aim of delivering them before the 2021 Cannes Film Festival. 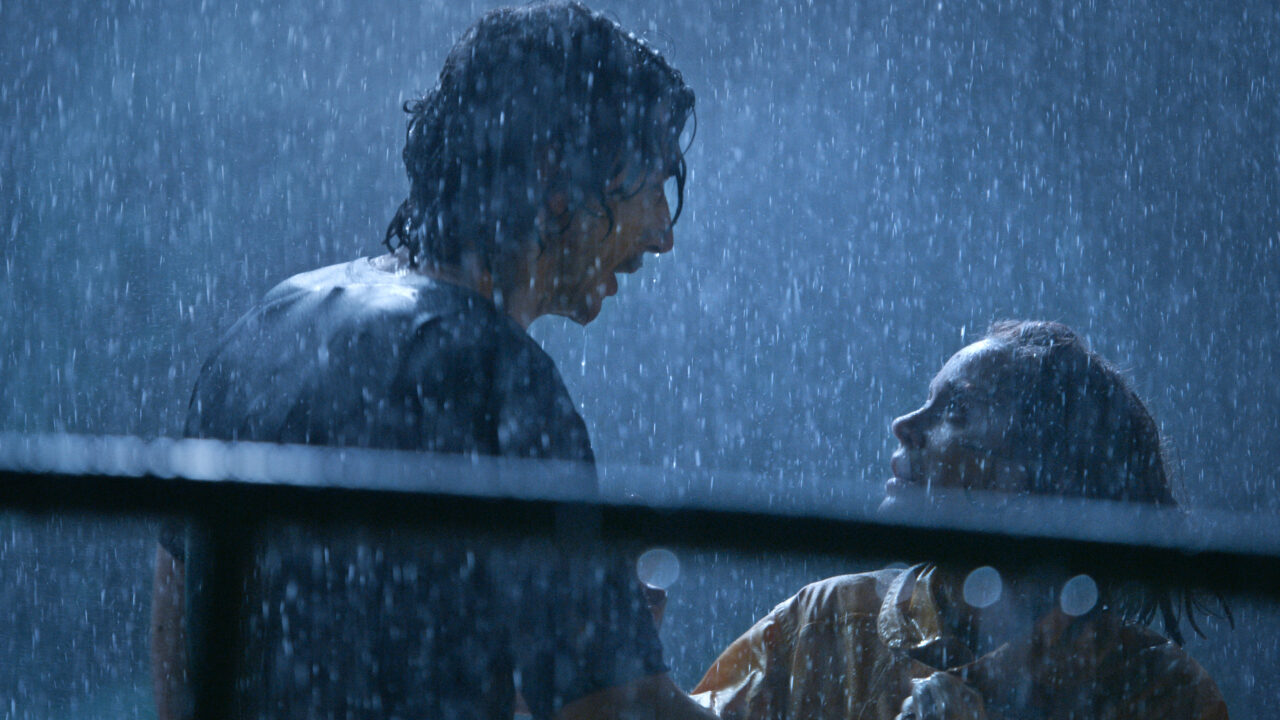 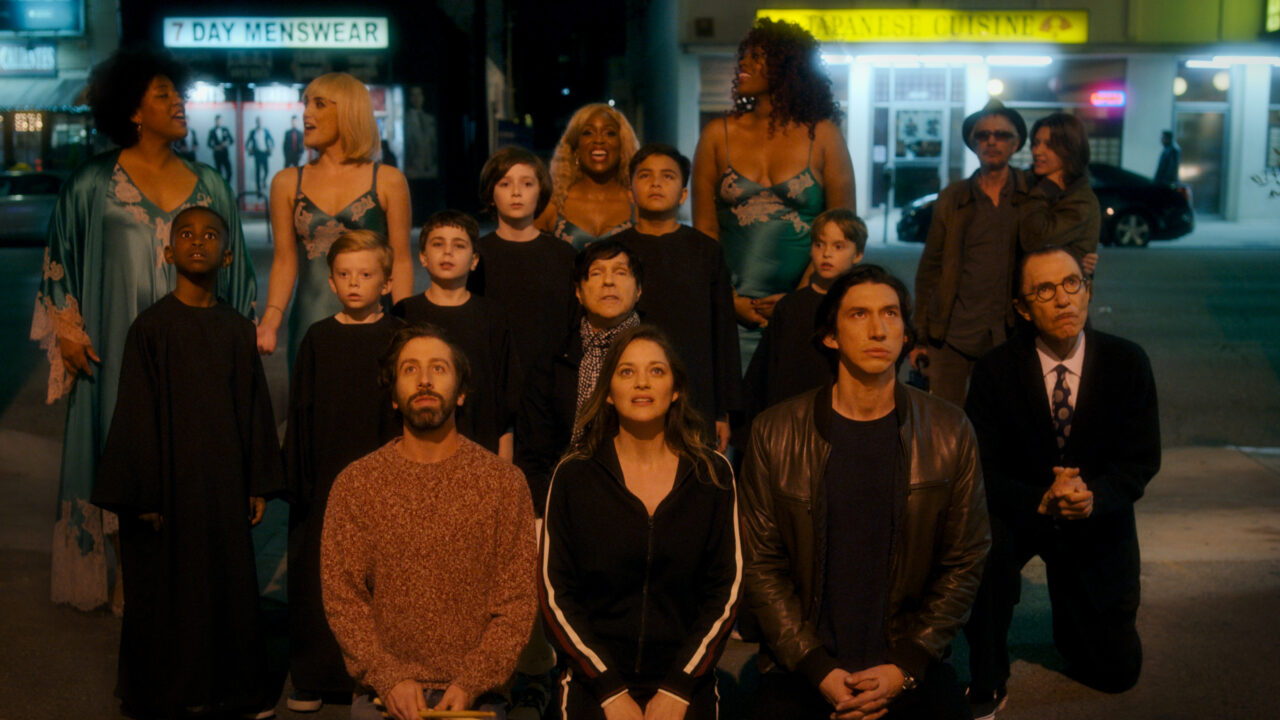 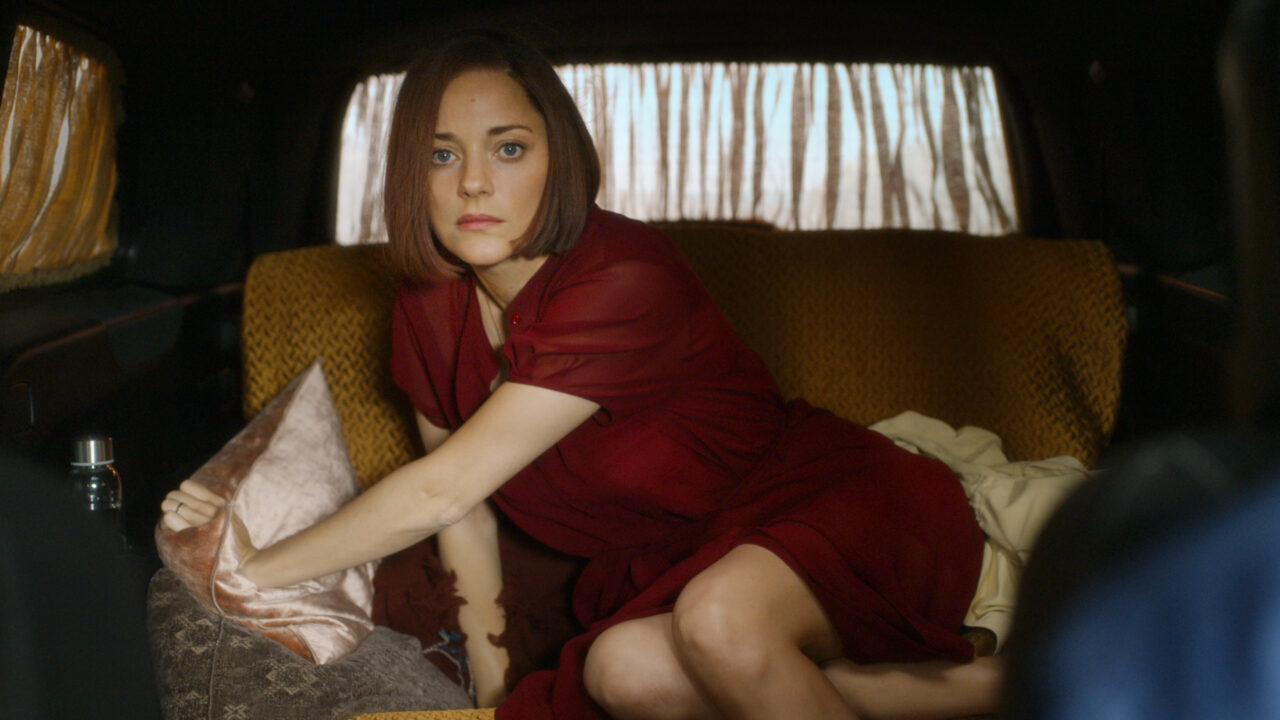